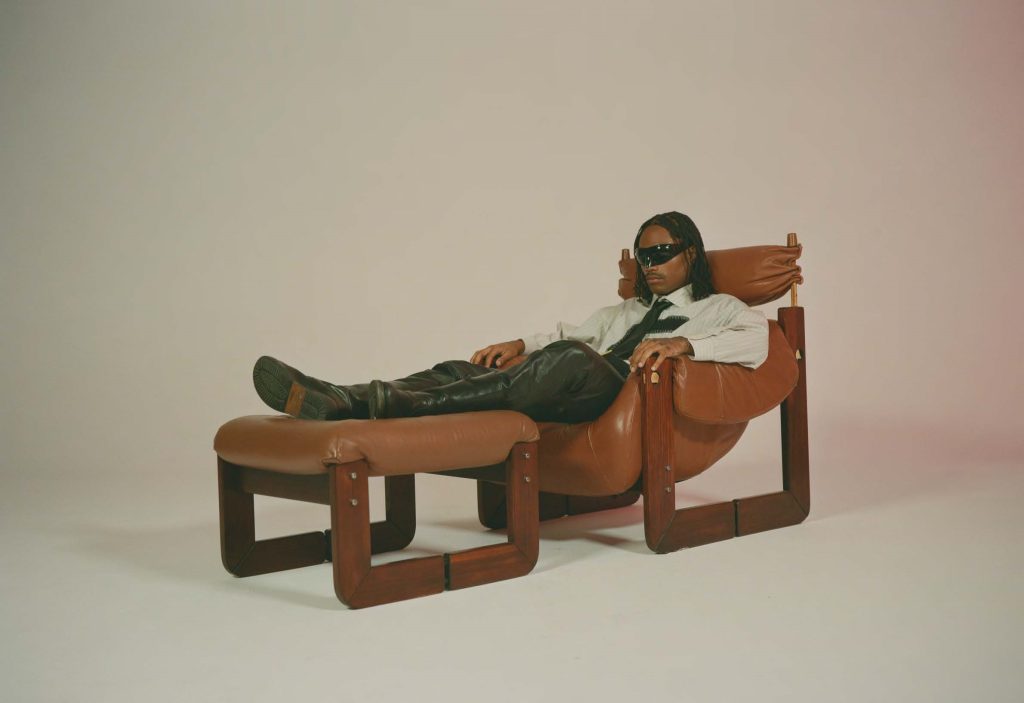 Steve Lacy has announced a headline London date at the Roundhouse on Sunday 11th December 2022.

The one-off UK show follows the release of Steve’s critically acclaimed new album ‘Gemini Rights’, which was released this summer.

Written, produced, and played pretty much entirely by Steve, the record is an incredible leap forward for an artist who has already established himself as a true cultural force. Like Lacy himself, the record is an amalgamation of a crazy array of references and influences – everything from Caetono Veloso to Andre 3000’s The Love Below to the Beatles to Sly Stone to his friends/band mates in THE INTERNET and much more.

Lacy already has a veteran’s resume: Wired Magazine Tech Visionary, Time Magazine Most Influential Teen, Grammy-nominated for his debut album, Apollo XXI, multiple world tours, walked for Virgil Abloh’s first Louis Vuitton show in Paris, gave a TED Talk in NYC, produced a track on Kendrick Lamar’s DAMN (“Pride”) on his iPhone. His list of collaborators is a who’s who of game changing artists, all of whom look to Lacy to bring his signature brand of cool to their sonic table: people like Tyler the Creator, Solange, J.Cole, Vampire Weekend, Dirty Projectors, Kali Uchis, Thundercat, and Mac Miller, not to mention his guitar, bass, songwriting, and production with his bandmates THE INTERNET. His song “Dark Red,” which he literally made on his iPhone, just went platinum a few months ago as well.

Following his huge run of US tour dates this Autumn, Steve Lacy will be hitting the UK in December with a very special show at the Roundhouse in London on Sunday 11th December. Tickets go on sale at 9:00am on Friday 23rd September and will be available from www.gigsandtours.com