Steve Hewitt – Wearing His Heart On His Sleeve 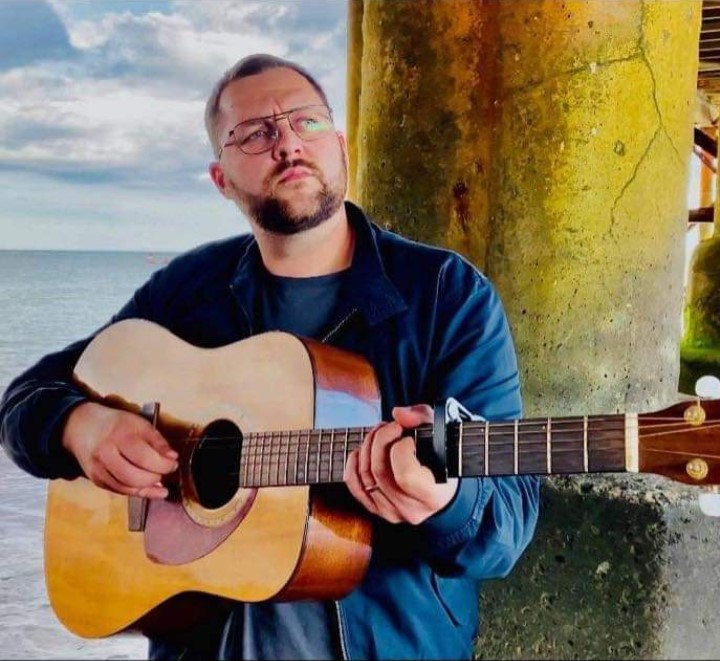 Steve Hewitt has a long-standing reputation of producing music from the heart, unafraid to deliver soul bearing lyrically honesty.

He maintains this tradition with the release of his new single entitled Fly. A beautifully simple structured creation that emanates with Country overtones and carried by Hewitt’s distinctive vocal tone and emotive delivery.

The self-proclaimed ‘Americana with English roots’ artist hails from Kent (UK). Raised on an eclectic mix of genres, Steve is noted for drawing upon a pool of influences from traditional folk-roots through to modern pop rock. As a cult-following musical maverick, he remains artistically comfortable with never fitting in perfectly within any specific stylistic category. It’s this cross-genre appeal of his music that has seen him to open stages for a diverse range of artists such as Newton Faulkner, Jenn Bostic, Emma Stevens, Toploader, Ronan Keating, Jaz Ellington plus many more. As a seasoned live performer, Steve has built his stellar reputation through persistent gigging and appearances at major events such as Black Deer Festival and Car Fest along with various community festivals around the UK. The launch of his 2019 debut album Bigger Than Words received accolades from several national music magazines and propelled Steve’s music to be aired on independent radio stations around the globe. With momentum naturally affected by the Covid-19 lock downs, Steve sought to complete material for his crowd-funded sophomore album. As a gift to dedicated fans and followers, Fly is the second in a trilogy of single releases whilst work is underway with his long-awaited ‘Never Two Days the Same’ LP.

New single ‘Fly’ was roused by Steve’s inner struggles of pursuing his own creative ambitions but feeling held back by challenging events, commitments and life decisions.  A profound conversation with an old friend thousands of miles away triggered the metaphorical hook line ‘It’s hard having wings and not being able to fly’. A moment of inspiration was sparked, and the creative process began. Hewitt has always been a writer of earnestness, authenticity and relatable themes. Deeply engrained in his song craft is his capacity to openly wear his heart on his sleeve.

Produced by fellow British songwriter James Kirby; an internationally touring and award-winning performer in his own right, – Fly by Steve Hewitt was released independently on 7th October 2022 and available on digital platforms.