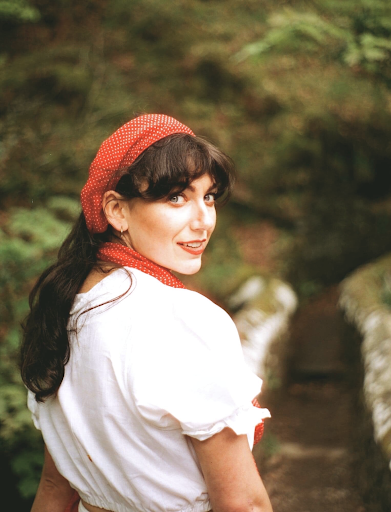 SOLIS is delighted to present the official video for her opalescent new single “Jungle”.

Starring the Irish songwriter and an all-female cast, the videography was undertaken by Tom Witts and Hayley Rawlings with additional editing by Rawlings.

Glimmering with balmy rhythms that are as sleek as they are lo-fi-tinged, “Jungle” is a scintillating masterclass in gauzy pop production.  With alluring, sun-drenched melodies that nod to poignant and melancholic themes but ultimately reach an all-the-more optimistic conclusion, Solis says of the track:

“I wrote this song when I realised there’s always an option, always a way out, the hardest part is realising that. The EP as a whole was written from a place where I didn’t feel I belonged and was dreaming of something else “Jungle” and “Osmosis” in particular are about living in the city and being part of the rat race, the never ending cycle of work and spend and very little time for living.”

LISTEN TO THE ‘OPEN’ EP HERE

Across its five tracks, Solis flexes her knack for dreamy vocal melodies, ethereal rhythms and glinting, laidback percussion. Written by Solis, recorded at her home in Moss Side and produced by Andy Connor, ‘Open’ also features Jack Winstanley on bass and Max Barron on drums to bring the EP’s stellar set of songs to life.

Opening up about writing and recording ‘Open’, Solis explains:

“I wrote these songs about 4 years ago. As soon as we finished recording, I had a really serious car accident which had me recovering for a very long time and I’m finally ready to release this body of songs. This EP ‘Open’, will be followed by a second EP shortly after, both EPs were intentionally written to follow each other and act as a big body of songs.”

Joining those early singles are new offerings including lullaby-like “Osmosis” — a gentle pop track that sees chiffon vocals combined with soft percussive licks that glitter like a strobe of sun across water — and “Mystic Man”, an otherworldly cut of soft electric guitars and floaty melancholy.

“”Mystic Man” is about something very personal in my life with someone very close to me. It’s more of a realisation that just because someone is close to you at one stage in your life, doesn’t mean you won’t evolve to be in a completely different wavelength.” 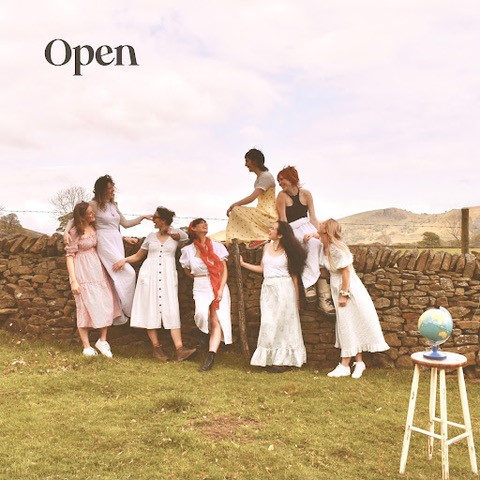 After releasing her debut single in 2020 and with two follow-ups under her belt last year, Solis has received a warm reception to her dreamy folk-tinted pop songs, gaining airplay on Stacey Copeland’s BBC Radio Manchester show and praise from This Feeling, VPX Introducing Radio and Even The Stars.

Gigging with friends on the Mancunian music scene, Solis has honed her captivating stage presence with a string of live slots supporting the likes of Blossoms, Phoebe Green, Inhaler and Fuzzy Sun, as well as performing at intimate gigs with Sofar Sounds in Manchester and Liverpool. Solis has also appeared at an assortment of festivals across the UK, including Kendal Calling, Liverpool Sound City and Dot to Dot.

With earlier releases already proving firm favourites at her live fixtures so far, Solis’ awaited EP ‘Open’ is set to further cement the rising artist as a stirring new voice that seesaws on the line between overcast melancholia and sun-drenched, lackadaisical pop.