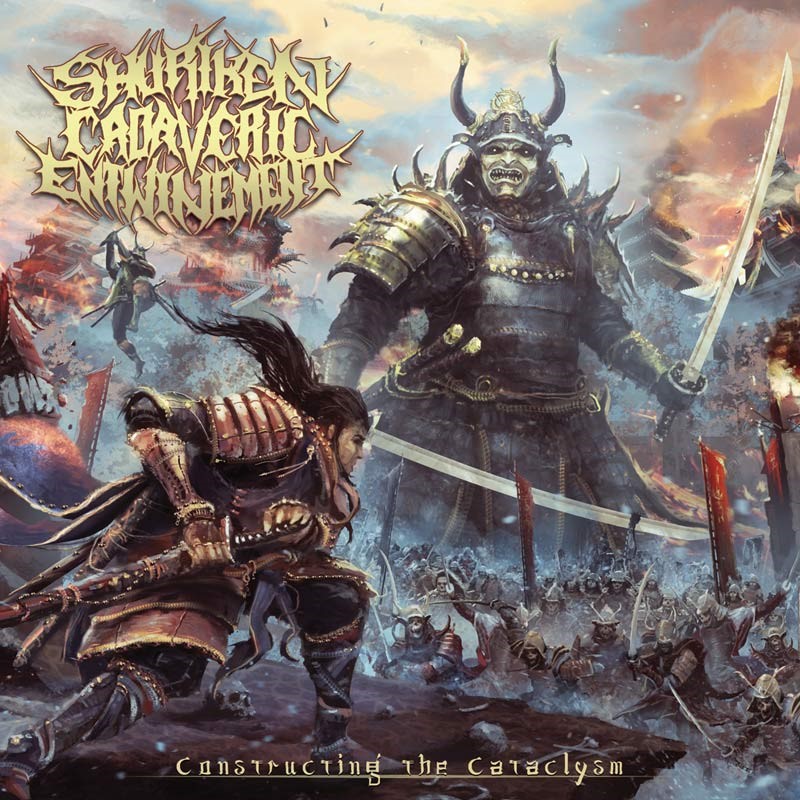 After a decade entombed in silence the death metal samurai warrior is stirring again!

Multi-instrumentalist Jordan Varela (Lust Of Decay) and vocalist Jay Barnes (Cesspool Of Vermin) have invoked the spirit of Shuriken Cadaveric Entwinement once more, carving eight new masterpieces from the flesh of the Oni with the gleaming blades of their katanas; eight new songs of war that together form their bloody and brilliant new album, Constructing The Cataclysm.

Having released two excellent albums in As The Shroud Of Suffering Suffocates The Land in 2007 and Resuscitating The Vile in 2013, it seemed that Shuriken Cadaveric Entwinement may have passed into history. However, in the late summer of 2020 rumours began to spread that the band had signed a new deal with death metal super power, Comatose Music – and now the truth is revealed.

On August 5th Constructing The Cataclysm will be unleashed, the most devastatingly powerful Shuriken… release to date! Prepare to immerse yourself in the mythology of the legendary samurai and face the unspeakable horrors of the Japanese underworld. The jagged riffs and thunderous drums of ‘Insurrection Of The Diabolical’ will transport you to a field of battle where steel blades fight against tusk, tooth and terror, while the gloriously guttural vocals of ‘Insidious Spiritual Incarceration’ will drag you into a subterranean world of torture and torment. The essential elements of death metal are infused with the fire of imaginative and inventive writing and invigorated by driven and dynamic performances, making Constructing The Cataclysm an utterly essential release for all fans of the genre. 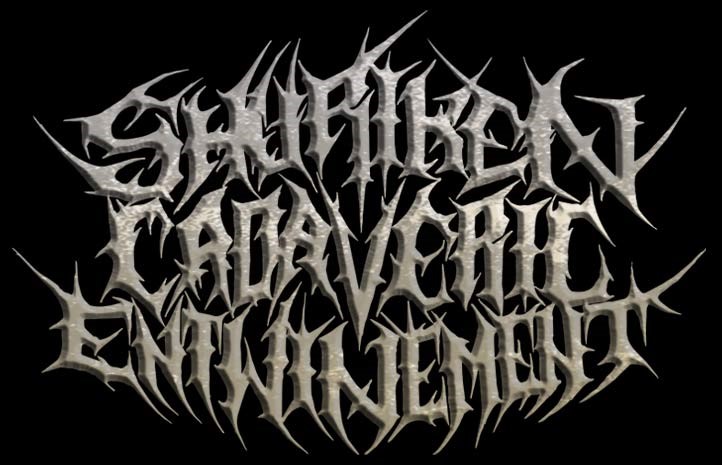 Decorated in the awesome artwork of Andreas Christanetoff of Armaada Art (Aborted, Kraanium, NecroticGoreBeast etc) and recorded at Audio Helm Studios with Mike Clevenger (Valar Morghulis, In-Conquered etc), Constructing The Cataclysm is the ultimate Shuriken Cadaveric Entwinement release in every aspect. Sharpen your blades and prepare for war – battle is joined on August 5th.

Face the steel of Shuriken Cadaveric Entwinement now at Slam Worldwide – where first single ‘Breaching The Gates Of Tranquility‘ is streaming now! 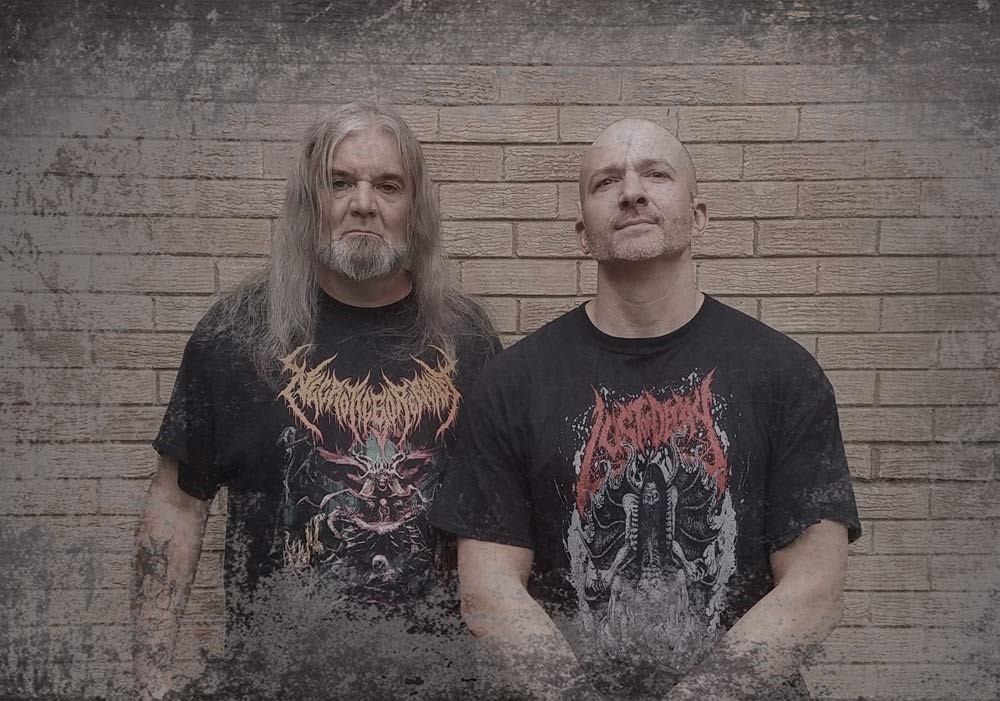