Sean McConnell – A Cloak Of Light And Shade 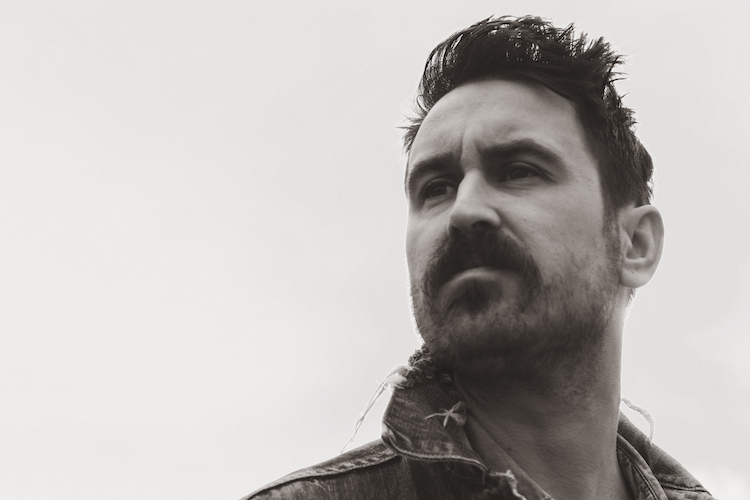 Sean McConnell returns to the UK for eight rescheduled headline shows in October, with an additional date in Eindhoven, The Netherlands. Limited tickets are on sale for all dates now.

A Horrible Beautiful Dream, approaches the difficult task of asking questions of what one really thinks they know, in the simultaneous struggle of not being afraid of the answers that emerge. Musically, the project wraps McConnell’s rich voice in moments of dark intimacy as well as vivid brightness, and guests such as The Wood Brothers, Natalie Hemby, Audra Mae and Dan Tyminski underscore McConnell’s versatility as creative partner and commentator. 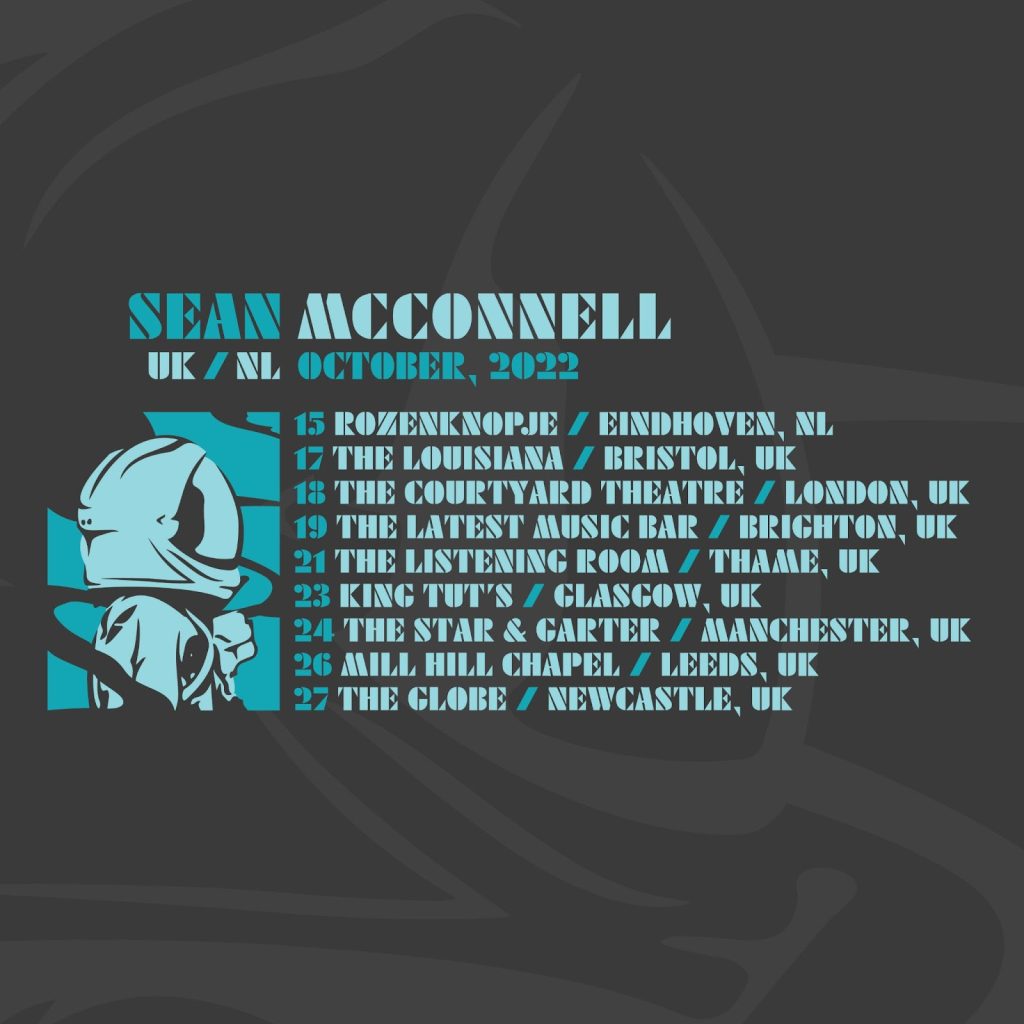 Praise for the new music has come from Bob Harris on BBC Radio 2 (“Fabulous”) and OK! Magazine, who described the collection as “breathtaking,” while Entertainment Focus highlights Sean as “one of the most talented artists in music right now.”