REVEREND AND THE MAKERS – A Sun Drenched Slice Of Soul 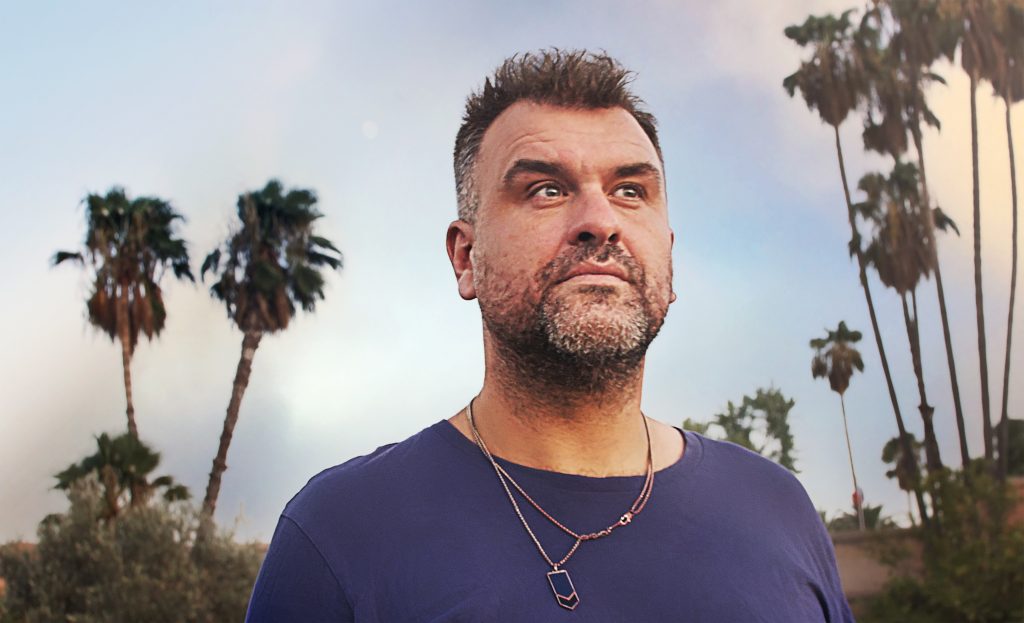 Reverend and the Makers have today announced an extra date due to demand to their major UK tour for 2023 at Sheffield O2 Academy on Saturday 18th February. The news follows the unveiling of ‘Heatwave In The Cold North’, the first single and title of their forthcoming studio album.

A timely sun-drenched slice of northern soul, ‘Heatwave in the Cold North’ showcases a new side of Jon ‘Rev’ McClure’s songwriting, as he develops his Sheffield origins and classic soul influences. Speaking on the track, Rev compares it to the feeling of “lazing around on a sunny day with your lover getting stoned. Imagine if Barry White lived in Sheffield and you’re getting there.”

The melodic summer anthem-in-waiting infuses tropical, rhythmic beats, sailing along on a shimmering string section and The Reverend’s renowned smooth lyricism, it all combines to make a statement of intent for their forthcoming album.

As they look set to imminently release their 7th studio album, the Sheffield based stalwarts Reverend and the Makers have become one of the enduring and consistent voices running through the British music scene. With a career spanning two decades, their debut album, The State of Things (2007) had a peak chart position of 5, and spawned the UK top 10 single “Heavyweight Champion of the World”. All five albums since, along with several singles,have charted in the Top 20. Other accolades include: playing some of the biggest and reputable venues such as Wembley, and supporting the likes of Oasis on their last ever tour.

Jon has proved himself to be a prolific collaborator, with writing credits including albums such as Favourite Worst Nightmare by Arctic Monkeys. More recently, McClure worked with breakthrough phenomenon Tom Grennan on his debut album Lighting Matches.

After 6 Top 20 albums and a continued restless spirit of creative development, Jon McClure is currently embarking on a new challenge as he makes the trip from Sheffield to twin town Kitwe in Zambia. This month-long music/travel/culture journey via 15 countries & officially announced on TikTok, has so far seen him collaborate with local artists such as Dave Clarke, Onipa, & Mohamed Lamouri as he discovers their city and unique cultural influences. More about this trip is still to be unveiled.

Also announced is Reverend And The Makers first UK tour in 4 years. Taking place in February 2023 with special guests The Ramona Flowers the tour concludes with two hometown shows at Sheffield O2 Academy. Tickets are on sale now via www.gigsandtours.com and www.ticketmaster.co.uk.