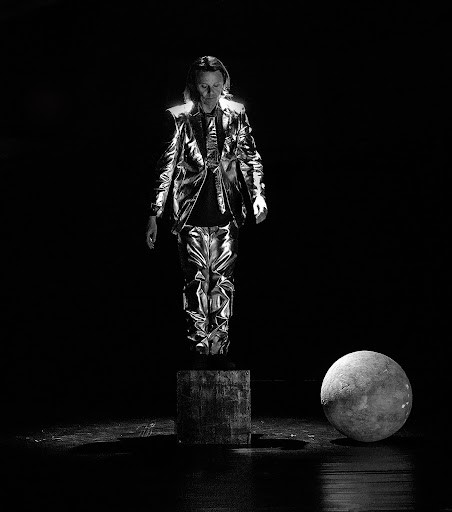 QUARRY returns in 2023 with “Kick The Void Outside”.

The new single arrives ahead of the UK release of his album ‘Positioning The Sun’ on 20 January 2023.

An elastic rock track with an environmental conscience, “Kick The Void Outside” draws on Quarry’s real world concerns to envisage a vivid narrative of two star crossed lovers caught-up in a post-apocalyptic dystopia that could yet be… As Quarry explains:

“The track is spoken primarily from the perspective of two lovers seeking refuge from environmental collapse in a bunker, carrying with them the utopian dream of an unspoiled environment to live in and recalling the seemingly endless days spent in nature. But this song is also a way for me to express my conflicted feelings about the algorithmic world that is rearranging our lives. It seems to steal my soul at times, and I need it back.”

Treading the line between jangling ‘90s indie and urgent modern-day post-punk, “Kick The Void Outside” sees the multi-faceted artist blend chugging guitars with contagious percussive melodies to create something reminiscent of peak Echo & The Bunnymen. It joins earlier singles “This Is The Story”, “Beyond Any Sense” and “New City Comes Along” on Quarry’s latest album ‘Positioning The Sun’. 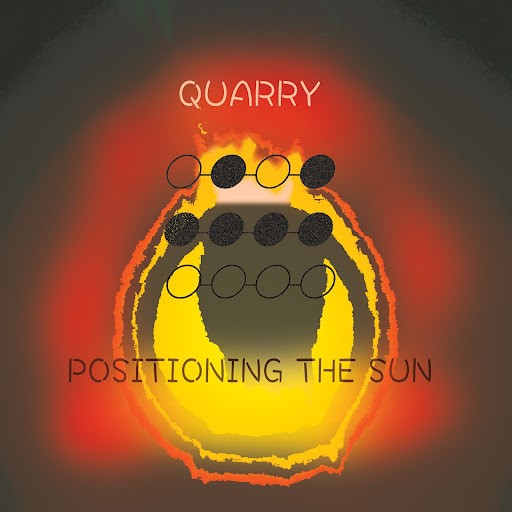 Available in the UK on 20 January 2023 via Lowfieye Records, the album was born out of the feeling of living suspended in time during the pandemic. Written and recorded in Milan between 2020 and 2022, the LP has a knack for capturing the overwhelming weight of the world’s complications.

Warm and expansive, full of beauty and melody and revolving around love and loss, Quarry explains of the album:

“I wanted to make an eclectic album. I started writing a sort of soundtrack to an imaginary movie. But then I realised that I was locked in my tiny home studio with this new pandemic bursting into planet earth, and I was writing songs about isolation, distance, separation. It was the soundtrack of that particular time. Pandemic permeated the album with a sense of loneliness and concern, and when it was almost finished the outbreak of war in Ukraine made the songs more relevant.”

Quarry is the alias of Italian-born multi-instrumentalist and singer-songwriter Vittorio Tolomeo. Self-taught, he began playing the drums and guitar before playing in a handful of bands in Italy, releasing two EP’s with indie labels and writing the theme song for a popular radio show.

Living between Milan and London, and playing across Europe both solo and with various bands, the musician released two critically acclaimed solo albums, ‘Prize Day’ and ‘Super Arcade’. His notable single “Micro Plastic People” also gained attention for its exploration of the socio-environmental issue of microplastic pollution.

With his band Prizeday, Quarry has performed at festivals like The Great Escape, played a run of shows supporting Arthur Brown and premiered a short film at Cannes Film Festival. His solo material has also featured in a range of TV shows including Animal Kingdom, Top Gear, an advert for Vans and Italian film ‘La mia ombra é tua’, and garnered praise from a range of tastemaker names including Rolling Stone France who described his music as “highly contagious”