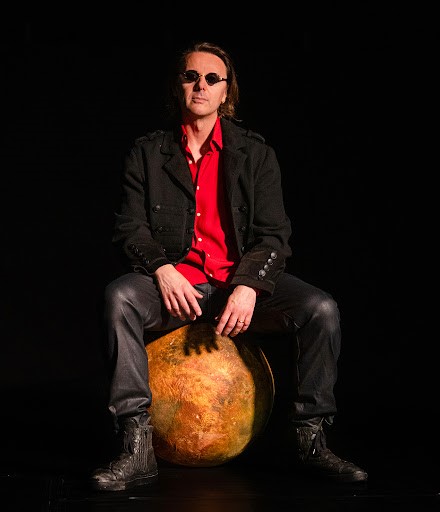 Milan-based Singer-songwriter QUARRY has unveiled his new single “This Is The Story”, taken from forthcoming LP ‘Positioning The Sun’ (out 14 October, via Lowfieye Records).

With airy instrumentals, minimalist analog synths, steady acoustic guitars and gauzy vocals that descend into dramaturgic choruses, “This Is The Story” deftly balances the line between ethereal and enormous.

The first song written for the new LP, the song tells the tale of a video chat between two friends. “One is depressed and is slipping into the quicksand of malaise,” Quarry explains, “while the other tries to lead him away from darkness and the dangerous no-go zone.”

An emotive track that feels simultaneously overcast and edged with optimism, “This Is The Story” is an incandescent introduction to the album as a whole. Packed out with tracks that have an urgent tone and dark energy, for every downtrodden mood there’s a euphoric opposite: Quarry offers visions that embrace a multiplicity of meanings.

Chiming with the song’s themes of isolation and communication, the single arrives with a moving official video. Directed by Vincenzo Campisi, the black and white visuals capture Quarry performing alone, interspersed with flashes of some of the song’s most potent and personal messages.

Creating affecting music with a romantic quality, and that  revolves around love and loss, ‘Positioning The Sun’ has a knack for capturing the overwhelming weight of the world’s complications. Recorded in Milan between 2020 and 2022, the record is a warm and expansive one: full of beauty and melody, and with a multi-coloured quality.

“I wanted to make an eclectic album. I started writing a sort of soundtrack to an imaginary movie. But then I realised that I was locked in my tiny home studio with this new pandemic bursting into planet earth, and I was writing songs about isolation, distance, separation. It was the soundtrack of that particular time. Pandemic permeated the album with a sense of loneliness and concern, and when it was almost finished the outbreak of war in Ukraine made the songs more relevant.”

Quarry’s new album artwork depicts a stylised worn-out sun with markings over it. While Native Americans used this “Days and Nights” symbol to tell the time via the position of the sun, it would also provide Quarry with the inspiration to begin writing his latest album and inform its title. Although Quarry’s ‘Positioning The Sun’ doesn’t signify the passage of time, it instead serves as a vessel for the artist to travel through space and time with non-linear limitations; its songs sometimes landing in dark places, sometimes in brighter ones. 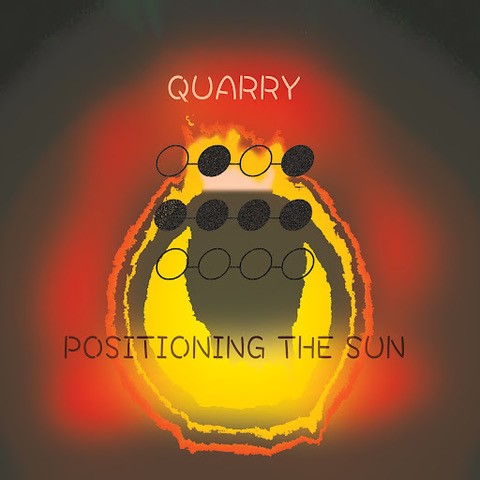 This Is The Story

Kick The Void Outside

He adds: “The positive thing is that I used a lot of words like ‘breathe’, ‘dreams’, ‘light’ and ‘free’, which means that it’s not a sad album. There’s hope and joy in it. I attempted to convey the abrupt and continuous transitions from black and white to colour using various ambiences, atmospheres and instrumentation — always feeling that the songs could be easily played on an acoustic guitar.” 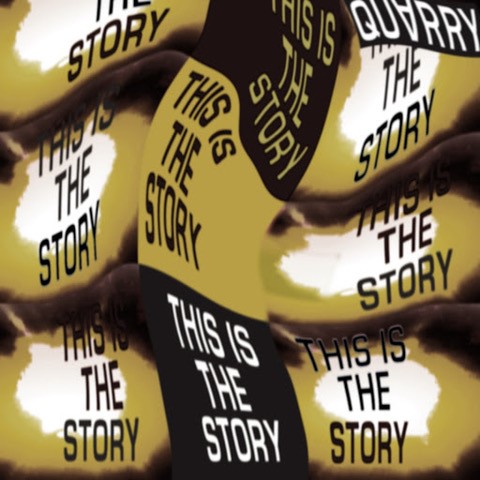 QUARRY – NEW SINGLE – “THIS IS THE STORY”