PRESTIGE – A Journey Back In Time 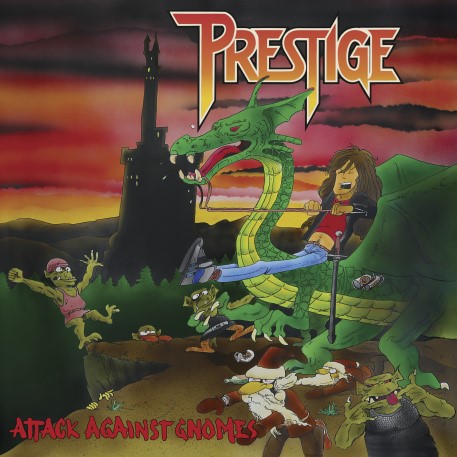 PRESTIGE were barely out of their teenager years, yet fully aware of the problems in the society and the world around them when they started making music in 1987. Often the band took a humoristic approach to song lyrics, but if you dig deeper, there is always a message hidden in there. A song like “This World”, for example, is as relevant today as it was 35 years ago.

Their music was fast and aggressive, and PRESTIGE was the third thrash band to release a full-length album in Finland. The years 1988 and 1989 witnessed a real breakthrough of thrash metal in Finland, and PRESTIGE was right in the middle of it, ending up playing all over the country and hitting the charts.

The band’s iconic debut album, “Attack Against Gnomes”, was produced and recorded by renowned producer TT Oksala and was mixed at the legendary Finnvox Studios in Helsinki. The album recordings took seven days. Now, Massacre Records is going to re-release this must-have of a thrash metal record as a CD Digipak and limited Vinyl LP edition on January 13, 2023! The pre-sale is now available at THIS LOCATION!

"Finally, after 34 years of it's initial release our debut album will be released in physical form to the wider international audience. Back in 1988 Finland was a different metal country as you know it now. Exporting metal was random and hard if not impossible. We toured a lot back then, and lived fast," the band comments.

"On this album you will hear youngsters, hardly 18 years old, playing their music in passion and attitude.That has not changed a bit till today, the same passion is still there. We hope you’ll enjoy this little journey back in time!" 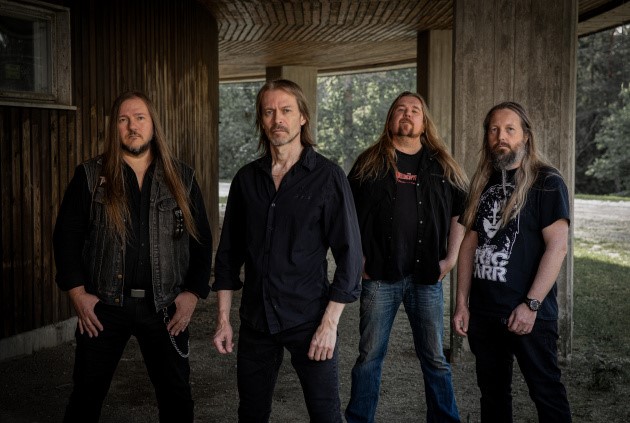 As bonus, the CD Digipak edition of the “Attack Against Gnomes” reissue includes the 1988 demo “GODS” which actually led the band to a record deal in first place. It was recorded with an eight-track recorder in just a few hours at Emma Studio, yet the band obviously knew what they were doing. On the demo you can hear the band raw and unpolished, yet full of devotion to their music and lifestyle.