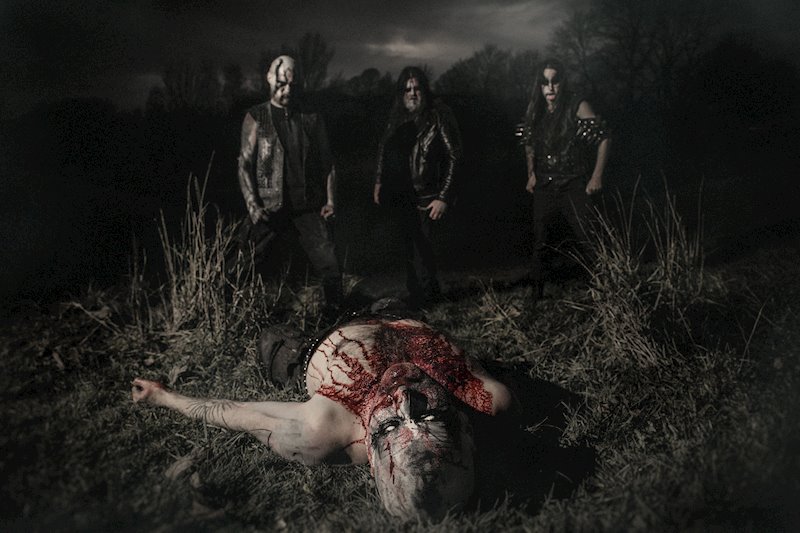 On September 23rd an album of full-blown darkness is set to be unleashed. Nordjevel presents Gnavhòl!

Conceptually, Nordjevel further evolves and ventures into even more sinister territories. Gnavhòl is driven by war, destruction and hellish esoteric beliefs, and they have created an album that is even darker and more brutal than ever before.

About the album Nordjevel states:
“Gnavhòl is darker, more dynamic and tecnhically on another level than before. This is how we want Nordjevel to sound.”
Nordjevel entered the international black metal scene in 2015 and spread like a plague, capturing audiences at festivals such as Inferno, Kaltenbach Open Air, Wacken, Hellfest, Bloodstock, Maryland Deathfest and In Flammen Open Air.

The band was founded by Doedsadmiral, and consists of established musicians from bands such as Ragnarok, Myrkskog and Dark Funeral. Through distinctive vocals set to a brutal and instrumental sonic desert, Nordjevel lead the listeners into an empire of infernal rage filled with an obscure, barbaric darkness. 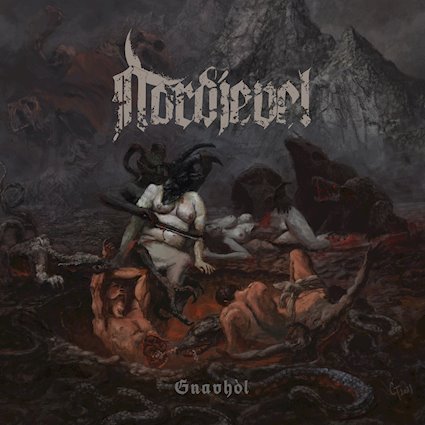 heir self-titled debut album came in 2016, and Nordjevel entered the field like a freezing storm, and quickly became a force to be reckoned with. Nordjevel`s brutal and true take on black metal impressed. 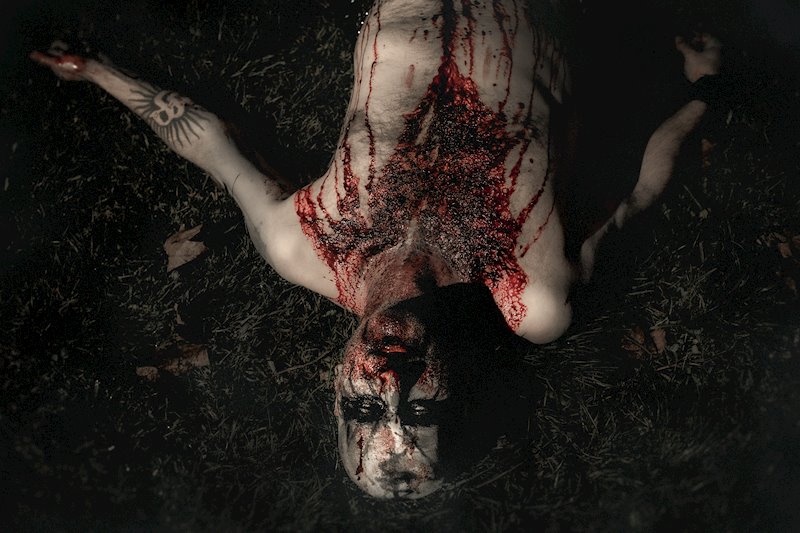 The band’s atmospheric and committed sound paired with high technical finesse, unique interplay and raw, unfiltered imagery, will give any black metal fan the chills. 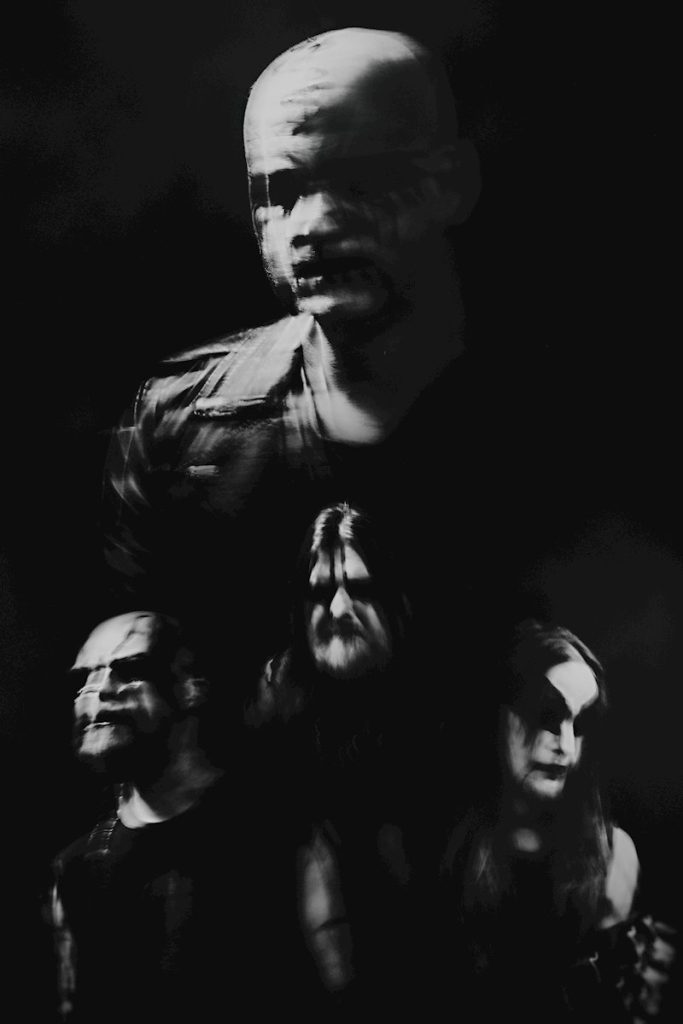 In 2019, Nordjevel released the follow-up album Necrogenecis, and in 2021 they released the EP Fenriir. Both releases showing the hugeness Nordjevel is capable of, receiving raving reviews and top scores from press and fans all over the world.
All of Nordjevel’s releases have made it to numerous “best of the year lists”, and they have quickly proved their position in the international black metal scene.