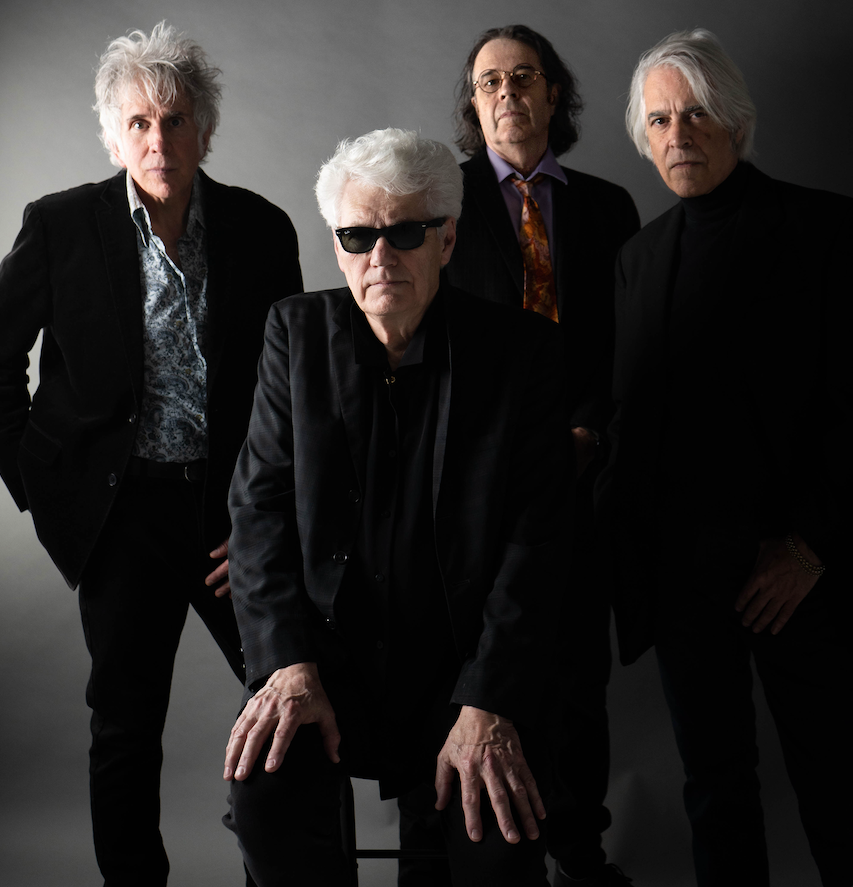 Of the new single, frontman Steve Caltaldo says, “The song is a metaphor to relay the thought to every person that no matter what your lot in life may turn out to be, or the condition you find yourself in, that even the weakest of us can summon up the power of Superman to help those in distress. You don’t need a cape to fly, or shooting lasers from your eyes or the strength of 10, Kryptonic men,” as long as your heart has the capability of love and a true desire to help your fellow man, then any person can possess the strength and dependability within Superman’s Hand’s.” 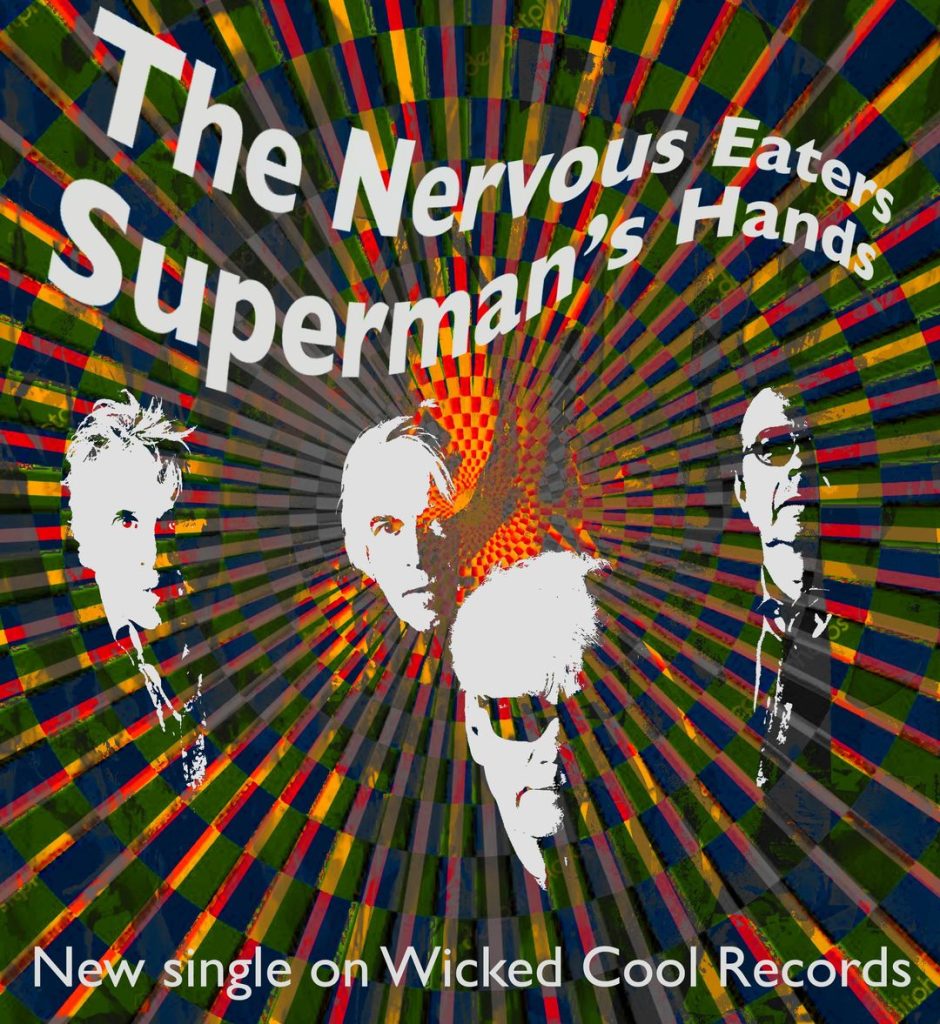 Formed in the mid-70’s, the Nervous Eaters would eventually become the house band for the legendary Boston punk rock club The Rat, where they established themselves as a leading punk rock band in the Northeast, playing with a who’s who of punk and new wave luminaries, including The Police, The Ramones, The Cars, Patti Smith, Dead Boys, Iggy Pop, The Stranglers, Go-Go’s and many others.

The Cars’ Ric Ocasek produced the band’s original demos, which got the band signed to Elektra Records, and they went on to tour around the world. However, after a series of poor decisions on the part of the label, their major label debut album failed to deliver on the promise of their legendary live shows.

After dissolving the band, Nervous Eaters returned in the mid-80’s and has been revived over the years with various lineups.

The current version of the Nervous Eaters formed in 2018 and includes three other Boston rock vets, bassist Brad Hallen (of Ministry, Ric Ocasek and The Joneses), drummer David McLean (of Willie Alexander’s Boom Boom Band) and guitarist/vocalist Adam Sherman (of Private Lightning), and between them, they have recorded and/or toured with such artists as Ministry, Iggy Pop, Aimee Mann, Jane Wiedlin, Susan Tedeschi, Jimmie Vaughan, Lenny Kaye and many others.

The Nervous Eaters are 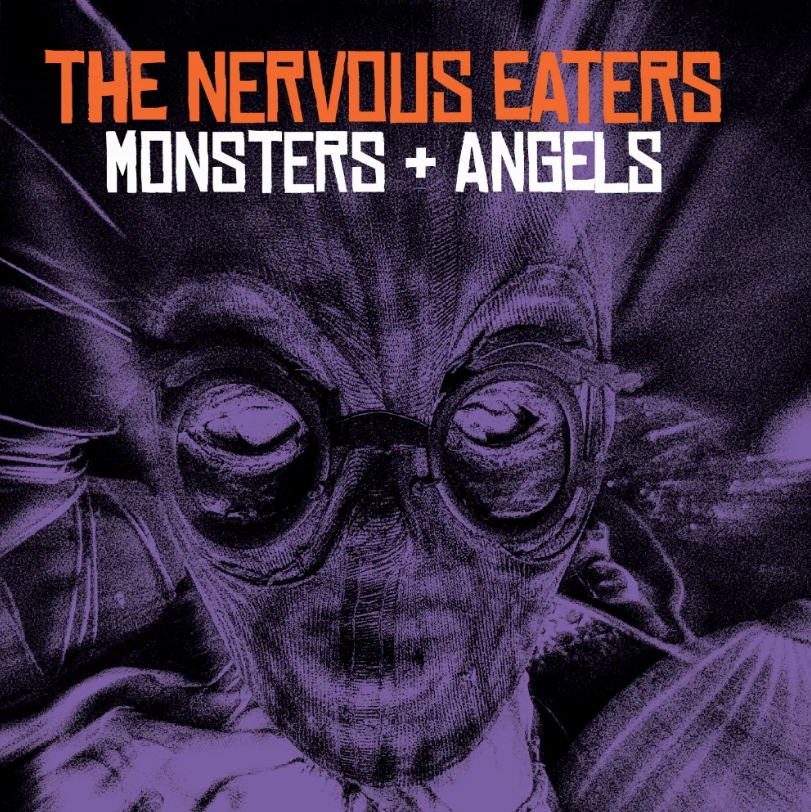 10 End of the World Girl