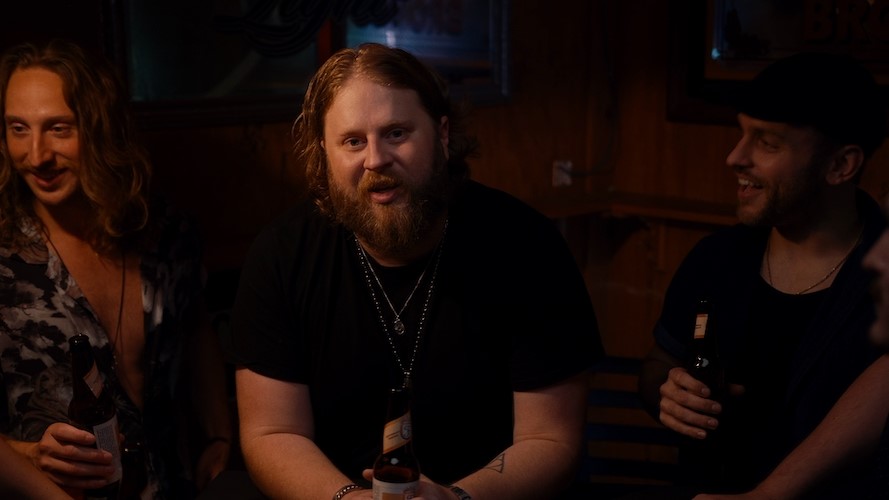 Breakout artist Nate Smith has debuted the music video for his explosive new single, ‘Whiskey On You’, following its broadcast premiere on CMT Music and CMT.com (21/7).

Directed by Chris Ashlee, the hilarious video stars Smith along with TikTok creator Katie “Demps” Dempsey, who plays the singer’s crazy ex-girlfriend. The video has a 90s VHS type feel and follows the breakup between the two during Smith’s band’s practice. The garage band turned Nashville superstars then take the stage at a jam-packed Whiskey Jam in Loser’s parking lot, featuring real footage from Smith’s performance last month.

“I am thrilled for the ‘Whiskey On You’ music video to come out!!” Smith said. “I really wanted everyone to get to know my fun side. I couldn’t have had a better costar than Demps! She absolutely crushed it and will definitely make you laugh!”‘

Lauded as the “breakup song of the summer” by Country Now and “an enormously satisfying country kiss-off anthem” by Stereogum, ‘Whiskey On You’ amassed over 7.5 million total global on-demand streams in its first week, reaching No. 10 on the Country On-Demand Streaming Chart. The track also debuted at No. 84 on the Billboard Hot 100 and No. 14 on the Hot Country Songs chart, marking Smith’s first career entry on the chart. He also re-entered Billboard’s Emerging Artists chart at No. 1, becoming the top emerging act in the U.S. for the first time. ‘Whiskey On You’ has amassed over 50 million total on-demand streams to date and is currently climbing the country radio charts.

Following his headlining WHISKEY ON YOU TOUR, Smith will kick off his opening stint on Brett Eldredge’s Songs About You Tour .

For dates and tickets, visit NateSmithOfficial.com