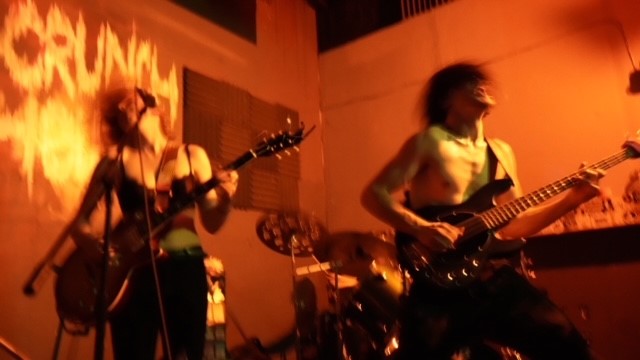 Lurid Purple Flowers expand their sonic arsenal with ‘No Sympathy’.

There’s an old adage about writing music, about how a band has their whole lives to craft their first record, then a very short period of time to produce their second.

It’s often relayed as a sort of cautionary tale, as if the debut is rife with lessons learned through life while the follow-up is a cram session, usually alluded to as being written on the road, in haste, and with desperation for a so-called “hit” or crowd appeasement in mind. But sometimes the supposed quickness of a sophomore effort creates a certain swirl of tension that explodes out of the speakers with a furious abandon, a manic fit that defies expectation, and that seems to be in play with Lurid Purple Flowers’ forthcoming EP, No Sympathy, set for streaming release on September 23.

Fueled by the fiery August single “Addict,” which earned the Boston trio global indie, online, and college radio play and national blog praise, No Sympathy is the second Lurid Purple Flowers EP this year, following spring debut Mania. Its four tracks create a propulsive and almost dizzying turn for the Berklee-bred band, who dance freely through the corridors of rock – from alternative to classic to stoner to psych – while twirling through normally disparate sonic avenues of post-punk and funk. The record was produced and engineered by Nico Low, mixed by Sam Guseman, and mastered at Abbey Road Studios in London, England.

And like Mania, as well as an echo of the energetic Lurid Purple Flowers live show, No Sympathy refuses to stand still, as the previously unreleased tracks – a ferocious detuned monster called “Pink Elephants,” the relentlessly stout “Is It Me,” and the groove-driven “All It Was” – create a voluminous cadence that displays a young band already brimming with musical confidence. The guttural growl and howl of vocalist and guitarist CA Newcomb is matched only by her shredding; bassist Ben Caito’s funk flavor gives each track a kinetic and vertical personality; and drummer Nick White holds the beat down through non-traditional structures. Each track has its own personality to match its members. 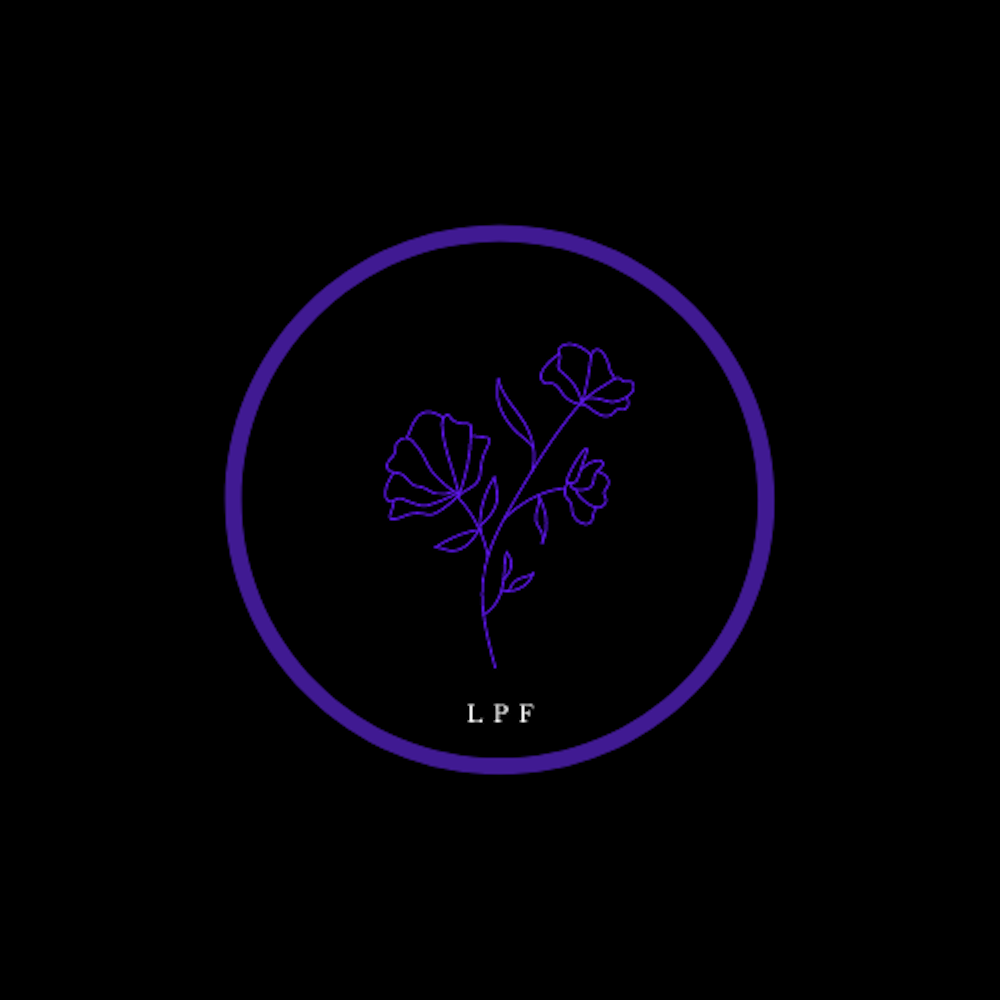 “We’ve put a lot of time into these songs,” says Newcomb. “Going on tour as a band and playing the EP live really let us experiment with our sound and allowed each of us to be creative. We’re excited to share these songs with the world.

No Sympathy is a true extension of, and evolution from, Mania in various ways. Newcomb returns to the same character from the trio’s debut EP, though these scenes find them at a different point in their life. The songwriter and lyricist keeps her true intent of each song fairly hidden, allowing the listener to bring their own interpretations to the music – as we saw on full display on “Addict,” perhaps the true aural blueprint for the EP as a whole. But Newcomb admits these songs represent the character’s next chapter, all while she proudly experiments with heavy suspended chords and a scream that shakes the speakers.

“No Sympathy is us pushing the boundaries we set in the first EP,” admits Caito. “For this project we got to spend a lot more time in the studio, playing with different versions of the finished tracks and pushing the songs in different directions until they broke, before putting back together the pieces we liked. Right now we’re hungry to do more, be more, and grow beyond each previous EP creatively. Ambitious is the right word. Each project should aim higher than the last.”

Where No Sympathy truly succeeds is by pushing the envelope of the Lurid Purple Flowers sound, while still retaining a familiar foundation. The trio has a knack for subverting expectations, but repeated listens to the EP show a hidden consistency throughout that reflects the group as songwriters. More time in the studio to flesh out ideas and lean into a more glossy production polish should only further the band’s reach. 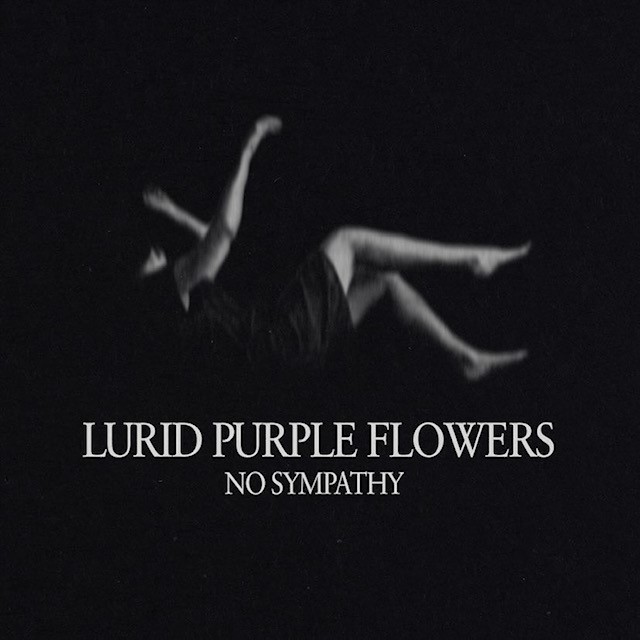 “We flirt with a lot of different styles from song to song, but I’d say we’re aiming for more than straight rock,” Caito adds. “Everything needs an edge, needs energy. The songs that made the EP were cut with this goal in mind. To me, the record should feel like a basement concert, dimly lit, sweaty, with that energy that comes from all the best nights we had on tour. Playing the songs night after night on tour definitely gave us an appreciation of the EP’s strongest moments. The tracks always grow and evolve after playing them live a few times, and running them through the gauntlet of our first Eastern U.S. tour was no exception.”

Once the record drops, Lurid Purple Flowers will look ahead – to more tours, to a video release October 1, and to more songwriting and time spent in the studio. There’s no adage about a band’s third record – but that’s just fine. Lurid Purple Flowers possess their own creative compass, and the new music isn’t likely to be too far behind.