LILY LANE – On A Rocket To Success 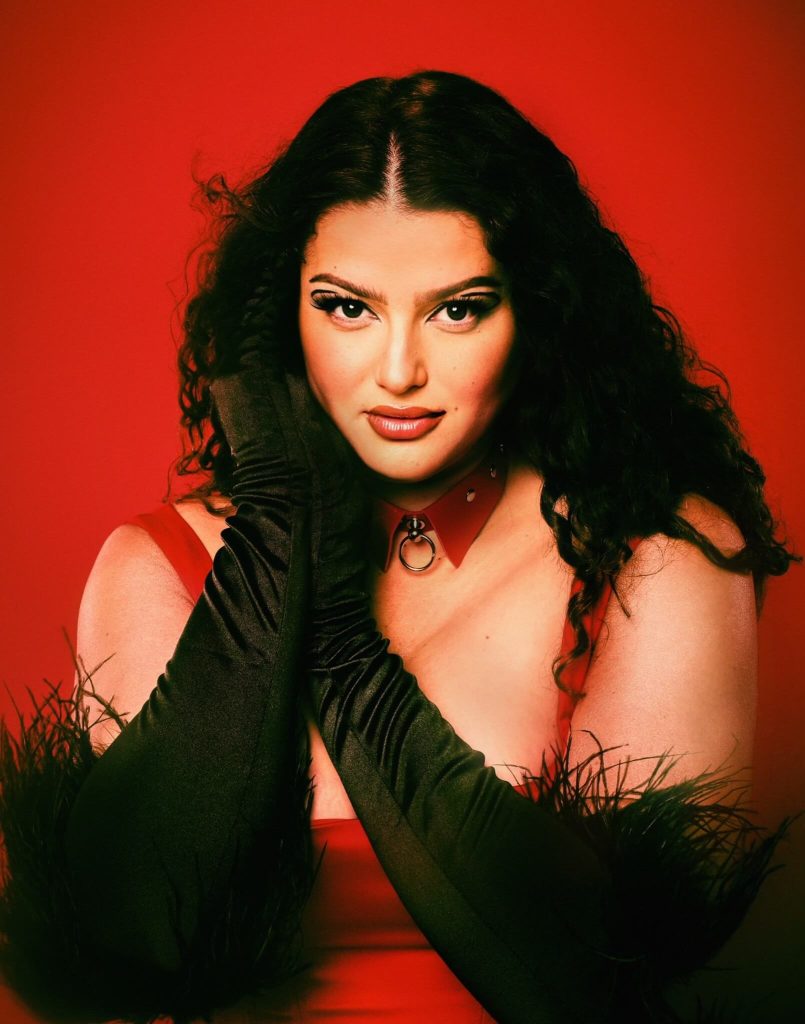 Originally from Boston, the now Los Angeles based pop artist stems from a family of musicians, with her older brother being 1/2 of the multi-Grammy nominated duo, Sofi Tukker.

Having spent most of her adult years living in New York, Lane studied at the renowned Clive Davis Institute of Recorded Music at NYU and after graduating with honors she went on to sign with Wilhelmina Models, becoming a champion for body positivity, female & LGBTQ representation. Making a bright entrance to the music scene, her musical endeavors shine, proving there are truly no limits when it comes to both her musical capability and likening soundscape. She claims, “There was never a plan B, modeling was a means to an end…Popstardom was always the endgame for me, since I could make sound.”

Feeding introspection, metaphorical bliss and soulful vocal energy into her repertoire, she unveils her latest single “Bad.” Written with producer Taylor Sparks (Kelsea Ballerini, Azealia Banks), “Bad” is the perfect song to listen to if you’re feeling naughty, having a bad day or you wake up on the wrong side of the bed. Helping to reclaim your power, the track is about owning your villain moments, as Lane confides, “The day I wrote this song I was feeling frustrated over the leaked SCOTUS draft overturning Roe v Wade and I realized that sometimes even if you get the right guys in office, you campaign, you donate the world isn’t fair. I walked into this first session with Taylor, eyes puffy from crying- I looked a mess and literally said, ‘sorry I look like this, usually I’m a baddie but today I’m just bad’ and that became the tag for this song.”

With lyrical luster, bulging basslines and tantalizing vocals, she creates a cinematic symphony that soars to new heights. Lane explains, “I want to help women realize their lives don’t have to be Cinderella movies, they can literally be Maleficent and it can be just as beautiful and inspiring and dope. Sometimes the loves of our lives are our friends or our pets or ourselves.” Delivering a soul-infused pop anthem with an IDGAF attitude, Lane’s voice calls to mind the grit of Amy Winehouse, the range of Demi Lovato, and the soul of Alicia Keys.

The pop artist has performed to a sold-out audience at the House of Blues in Boston along with Big Time Rush, sung for the Knicks at Madison Square Garden, as well as having played at some of New York’s most prestigious venues including Irving Plaza and Gramercy Theater. Lane has had a lot of success in the sync space landing placements with the likes of Pretty Little Liars, Netflix and numerous makeup advertisements. Racking up streaming numbers in the millions and garnering rave reviews from the likes of NYLON, Just Jared JR and Perez Hilton, Lily Lane is set to absolutely skyrocket in success this year, with her forthcoming Sophomore EP due out early September 2022.