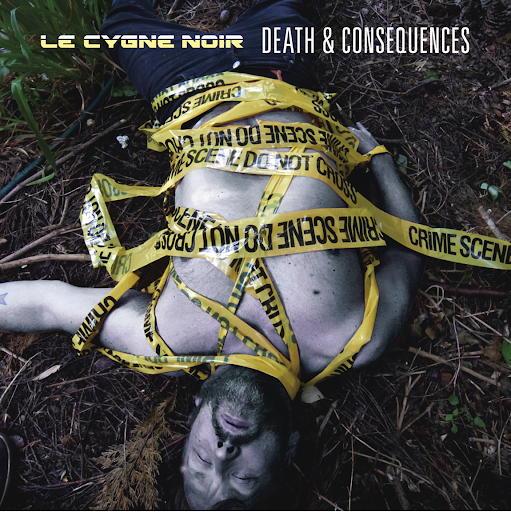 Returning with a harrowing set of songs all about serial killers, the renegade electronic/prog artist is leading the way with the featured single: “Burn Bundy Burn”.

Set at the frenzied speed of 165bpm, “Burn Bundy Burn” lurches out of the stereo like Squeeze having a stab at “Bat Out Of Hell” while dialling up the fear factor to 11. A track finds the infamous Ted Bundy taking the mic for a musical exposé of his crimes and eventual demise, it sets the scene for five tracks of rule-breaking rock to come from Le Cygne Noir.

Featured on the ‘Death & Consequences’ EP, his latest release was written in 2020 during the dark days of lockdown when just about the whole nation were having trouble facing their own demons, let alone those of others. Finding himself possessed by supernatural forces during that most perverse of periods, Le Cygne Noir was drawn into murky mindsets of some of the world’s most notorious serial killers.

As he remembers:
“I was writing at the piano and kept feeling a tap on the back, I was initially scared to death, I could feel a strange dark force feeding me words which I wrote down’ and decided to embrace it and use it. It was all I had. Sometimes inspiration can come from a strange place, and this was quite intense to say the least.”

Haunted in turn by a series of deceased mass murderers past, Le Cygne Noir was visited by five spectres who each infiltrated his mind and seeded their inner-most thoughts into the music he was writing. When at last released from their shadowy grip, he found before him four songs of murder, deception, hate and fear, that tell the horrific stories of Ted Bundy, Peter Sutcliffe, Dennis Nilsen and Richard Ramirez. 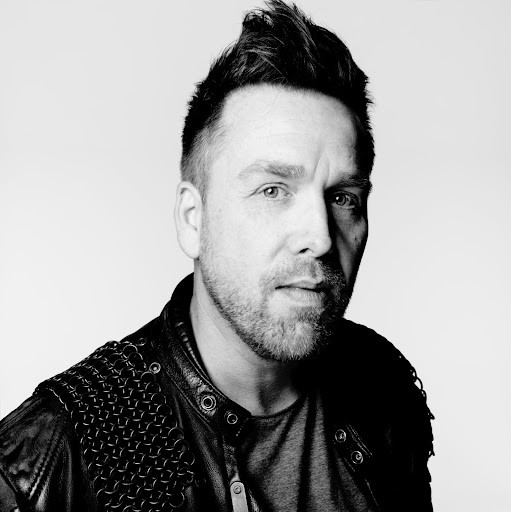 “The words we ‘given to me’. I don’t even feel like I wrote them for any of these songs!” Le Cygne Noir confirms. “However I will be claiming 100% publishing rights so f**k you Ted Bundy! After I got used to being poked around, I decided to invite this ‘force in’ and quite frankly I had a blast hanging out with the most evil people ever imaginable. They seemed quite happy to have their say…”

Initially consigned to the vaults never to be released, in 2022 Le Cygne Noir has decided it’s finally time to exorcise his demons. Seeing the light of day well over two years after their conception, they will appear as the ‘Death & Consequences’ EP on the eve of Halloween.

Steel yourself and take a step into an extraordinary melting pot where Donna Summer meets Ted Bundy under a bloodstained mirrorball… A death disco indeed. A release that’s guaranteed to chill and thrill in equal parts, the ‘Death & Consequences’ EP will be streaming everywhere from 28th October, via Anger Management Records. Happy Halloween…