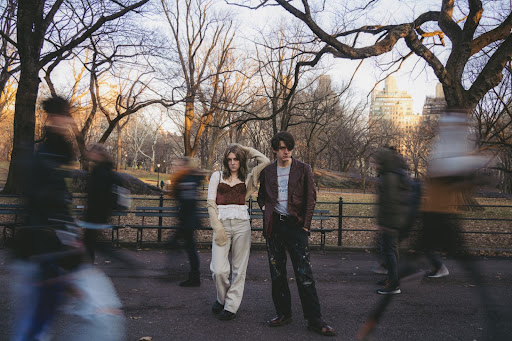 A windows down, wind-in-your-hair, late night drive-worthy track, “F***” sees Laveda perfecting their angsty and ethereal brand of dream-pop while tapping into the agitations and anxieties of young adulthood.

Blending chiffon shoegaze rhythms with propulsive ‘90s-tinged guitars and distant drums, the new cut builds gently to its shimmering conclusion like a college coming-of-age story that sees a disillusioned protagonist defeat their adversaries to come out on top.
Vocalist Ali Genevich explains:
“By my second year of college, I knew I wanted to write, record and perform music all the time. I had a heavy load of requirements for my music degree, so it felt like school was just this big delay to actually starting the career I envisioned. By my fourth year I was completely checked out.
“College felt like high school part two to me. I thought most people would have grown out of the desire to be in cliques and look up to whoever was popular by age 19, but I realised that some people never do. I watched a few friends go through some toxic relationships. It was a perfect breeding ground for sh**ty dudes to prey on naive girls. I wished I could make all the bad people disappear so they couldn’t drag down the ones I cared about with them.”
Reminiscent of  Soccer Mommy, NewDad, Snail Mail or beabadoobee, “F***” follows Laveda’s earlier sun drenched single “Surprise”, both of which will feature on the band’s much anticipated second LP ‘A Place We Grew Up In’ – due April 2023.
Featuring Laveda’s full live band, including Dan Carr (bass) and Joe Taruone (drums), ‘A Place We Grew Up In’ was produced by Dylan Herman (Beck, Pynkie) and is set for release on VT/NY-based label PaperCup Music in Spring 2023. 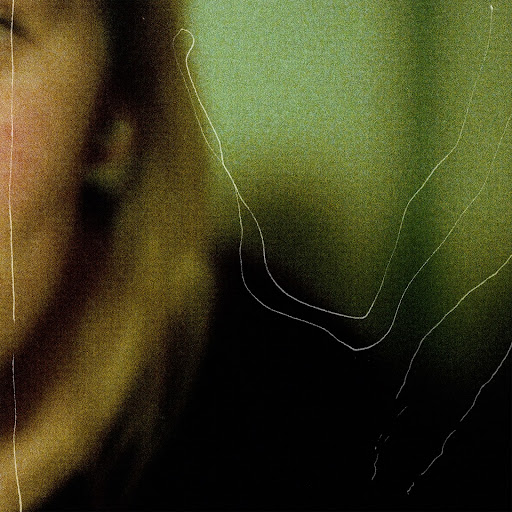 With much of the record tracking completed in the summer of 2021 while staying on a ranch just outside of Los Angeles, Genevich says:
“We were able to find new meaning in a lot of the songs while out in California. It ended up being this very therapeutic process and I’m extremely grateful for it.”

Founded by duo Ali Genevich (Vocals/Guitar) and Jake Brooks (Vocals/Guitar/Synths), Laveda released their polished and ethereal debut album in 2020. As complex as it was colourful, ‘What Happens After’ saw the band compared to the likes of The Sundays and My Bloody Valentine as they attracted glowing praise across the US and beyond.

With a prestigious slot at SXSW and two extensive US tours already under their belts this year, Laveda are now gearing up to release their second studio album ‘A Place We Grew Up In’ via Papercup Music in Spring 2023.