KMFDM – Fuel To The Fury 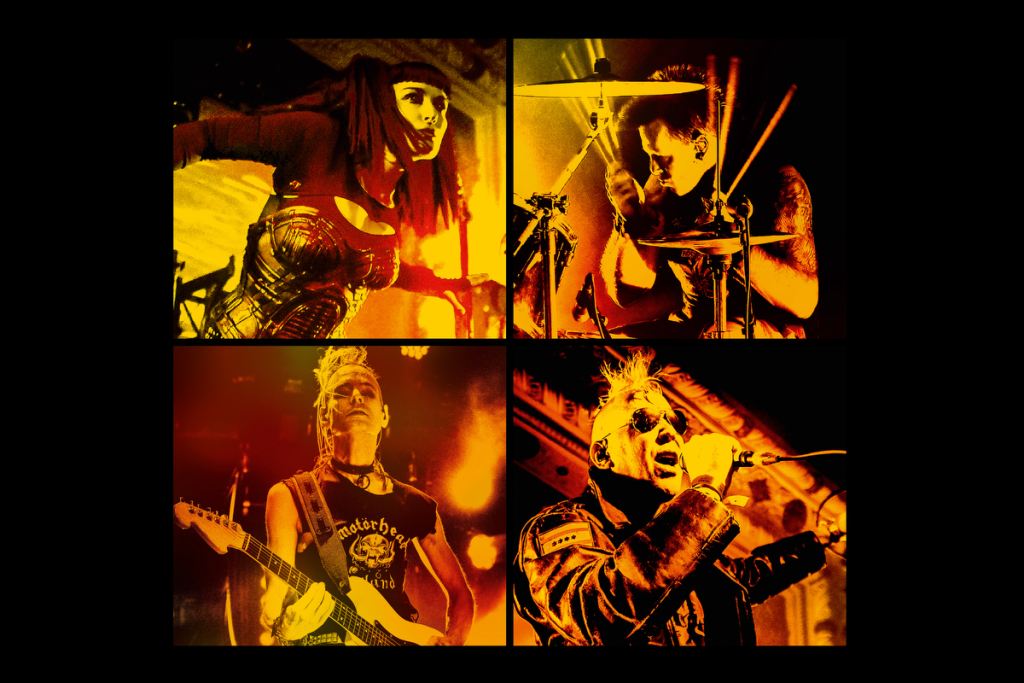 Hamburg-based industrial rock pioneers KMFDM have forged their own singular path since being founded by Sascha ‘Käpt’n K’ Konietzko in 1984.

Continually refining and redefining the parameters of modern music while also never missing an opportunity to address the social and political zeitgeist in brazen, belligerent and boisterous fashion. ‘HYËNA’ is the 22nd studio album from these quality purveyors of what Konietzko calls The Ultra Heavy Beat, and what title could be more appropriate as his band laughs mockingly at the current frayed and frantic state of world affairs?

Driven by the vicious and virulent vocal onslaught of Konietzko and Lucia Cifarelli, the aural and angular guitar wizardry of Andee Blacksugar and the forceful percussive thrust of Andy Selway, ‘HYËNA’ blasts through the speakers with the force of a napalm airstrike. From the hip-thrusting swagger of ‘BLACK HOLE’, the in-your-face industrial rock of ‘LIQUOR FISH & CIGARETTES’ and the funky hip-hop overtones of ‘ROCK ’N’ ROLL MONSTER’, to the punky thrash metal fury of ‘BLINDFACE’, the sardonic blackgrass whimsy of ‘DELUDED DESPERATE DANGEROUS & DUMB’ and the irresistibly danceable electro of ‘HYËNA’ itself; KMFDM remains as vital as ever, never afraid to assimilate any musical style while keeping their lyrical talons sharpened and poised to strike against any and all injustice.

Several members of the extended KMFDM family also return to leave their indelible marks on ‘HYËNA’, including guitarist Jules Hodgson, rapper Andrew ‘Ocelot’ Lindsley and Bruce Breckenfeld on the Hammond B3. In addition, Sissy Misfit adds a decidedly venomous digital hardcore flavour to ‘ALL WRONG – BUT ALRIGHT’, leaving Kumar Bent to close us out with a familiar yet fresh dub take on KMFDM classic ‘IN DUB WE TRUST’.

‘HYËNA’ is a maniacal laugh in the face of all those maniacs who assume control, desperately trying to convince you that what you see, what you hear, what you read is not real – don’t you believe it! Nearly four decades on, KMFDM continues to keep it real for you as ‘HYËNA’ proves to be among the group’s leanest and meanest efforts, feeding fuel to the fury! 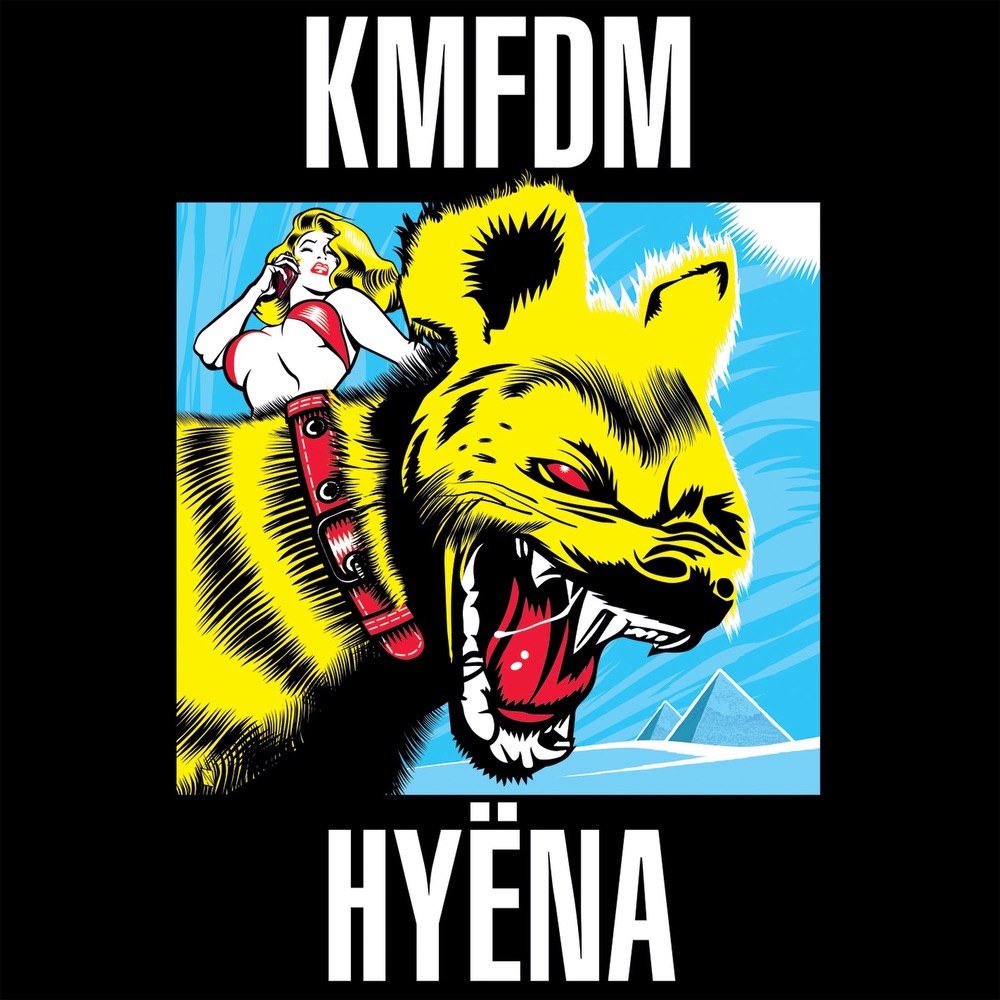