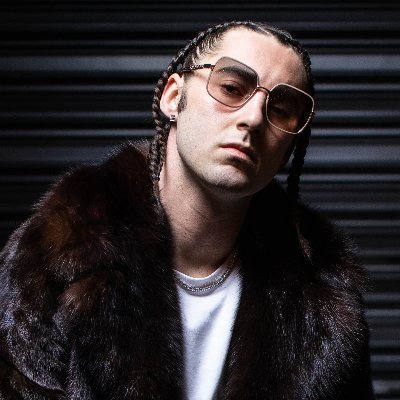 Fresh off the release of his debut EP, Los Angeles-based artist, songwriter and multi-instrumentalist Julian Rose is back with the music video for the EP’s title track, “How Deep.”

Julian broke out last month with his 3-track debut EP, ‘How Deep,’ which he made with producer extraordinaire, Bret Epic Mazur.

While many know Epic from his band Crazy Town, many don’t know that Bret is not only an artist himself but also a producer who has helped develop some of the biggest names in music (Black Eyed Peas, New Edition, BBD). Speaking about his working with Julian, Bret writes, “there is something timeless and iconic about Julian Rose, something just as bright and unique as any of the mega stars I have been involved with. The kids got it.”

Seamlessly blending elements of classic rock, soul, funk, hip-hop and pop, Julian Rose makes music that is both timeless and refreshing. Despite ‘How Deep’ being his first official release, Julian has already amassed over 75K streams and press praise from the likes of PopWrapped, Melodic Magazine and The Honey Pop. Now, with the release of the “How Deep” music video, Julian’s infectious personality is given a chance to take centerstage in the self-starring music video. The video, which follows the highs and lows of a turbulent relationship, was directed by Nathan Girard and edited by Shai Harary.

Born and raised in LA, Julian has immersed in music from a young age. With two parents working in the business, he spent much of his childhood toddling around on music video sets and helping out in production officehttps://youtu.be/e0546ikKVJIs. Encouraged by his family and inspired by the artists he was lucky enough to meet, Julian quickly learned to play piano, guitar, bass and drums.

Constantly experimenting with new sounds and styles, Julian’s music defies genre boundaries. He challenges the expectation that an artist must remain in one singular genre, ruthlessly colouring outside of the lines with his dynamic musicality.