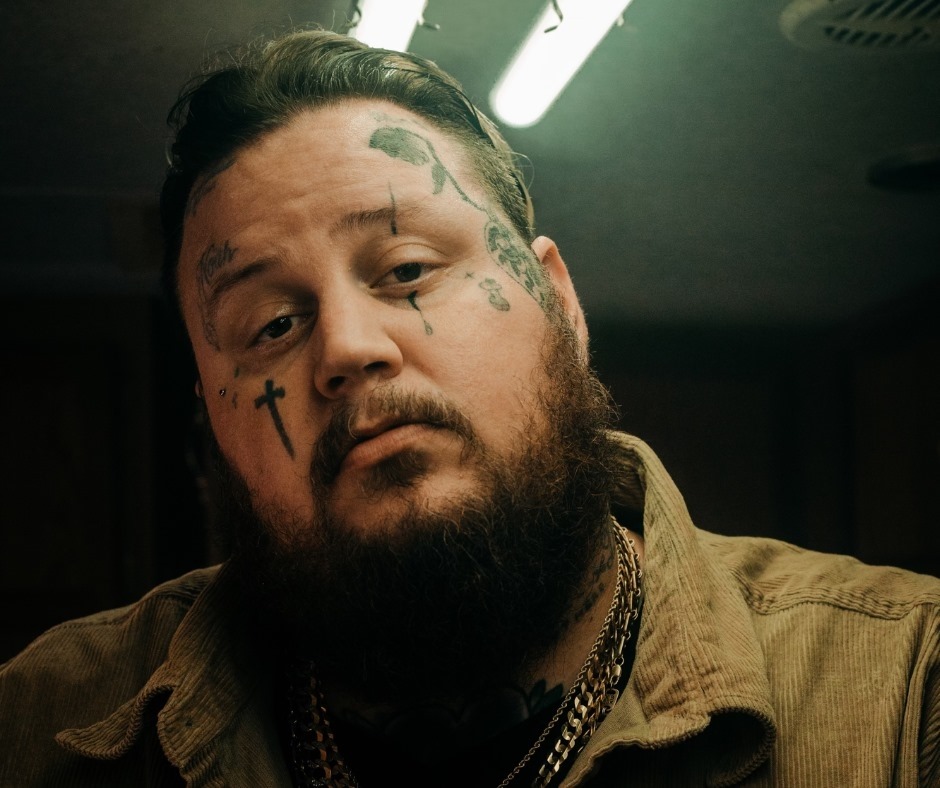 After making his Grand Ole Opry debut to a standing ovation last Autumn, Nashville native Jelly Roll recently returned to the Grand Ole Opry stage to perform his current hits including ‘Save Me,’ and ‘Son Of A Sinner’.

Jelly Roll performed to a packed house before planning to stay and watch one of his musical idols – Country music star and Army veteran Craig Morgan – perform later in the evening.  In a surprise emotional moment, Craig invited Jelly Roll to come out and perform ‘Almost Home’ with him, citing his inspiring story.

“I sat in the audience years ago when Craig was performing on the Opry Stage, and remember thinking to myself, I want to make music that makes people feel how his songs make me feel,” said Jelly.

Before inviting him back on stage, Craig noted: “If you haven’t seen it, you need to go back and pull up his first appearance…I happened to be out on the road somewhere and someone called me and said ‘Man you have got to see this Jelly Roll guy. He was just on the Grand Ole Opry and he don’t look like somebody who would be on the Grand Ole Opry, but he was talking about you.’ And so I went back and watched it and he was standing there talking about how when he was in jail and struggling how a particular song helped him get through it. And he mentioned the fact that he came to the Grand Ole Opry when he got out…and how I was there singing on the stage…..and it moved me. It moved me.  It just proves exactly what he said, that music can change lives. So before I do the song that he says changed his life, I would love it if we can give him a big round of applause and get him to come out and sing this out here with us.”

Entering back into the Circle from side stage, Jelly added, “Shortly after I got out of jail I did, I sat right over there in row 7…and I remember thinking I want to make people feel the way he makes me feel right now. This is a true testimony that God is real and all things are possible. Because that same kid that was in jail and struggling, his wife is sitting right there, and that kid is standing right next to Craig Morgan.”

Craig also presented Jelly with a framed copy of signed ‘Almost Home’ lyrics for the star to take home and frame “next to his Platinum and Multi-Platinum plaques.”
The moment marked the latest in a series of recent career milestones for Jelly. Last week, Jelly Roll recently made his national television debut on Jimmy Kimmel Live!, where he performed his Top 20 single, ‘Son Of A Sinner’ and three additional songs for the show’s livestream, including his viral hit ‘Save Me’ and multi-week #1 hit, ‘Dead Man Walking.’ Watch his performance on Kimmel here. 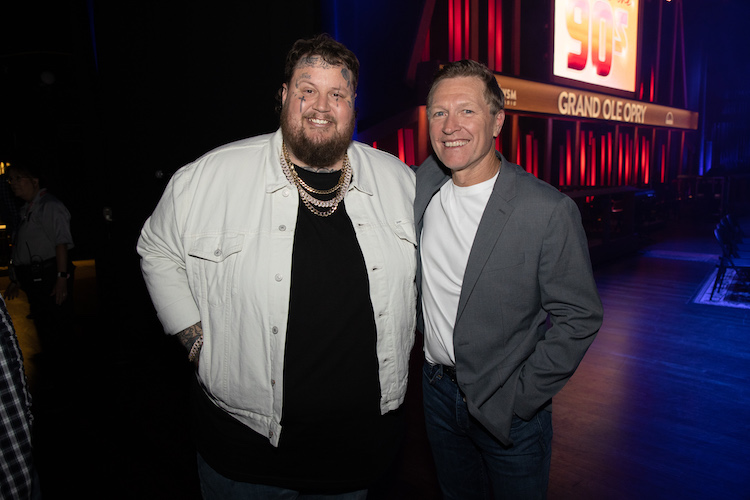 With the release of 2021’s Ballads of the Broken, genre-bending artist/songwriter Jelly Roll saw his career soar to new heights with the RIAA Gold-certification of his hit single, ‘Save Me’ and more than 1 Billion collective streams of his catalogue. With his first No. 1 single – the  multi-week chart-topping  ‘Dead Man Walking’ and current Top 20 single ‘Son of a Sinner’ nearing the Top 20 on the Billboard Country Airplay chart, the Nashville native is the first artist to top the Active Rock charts while having a Top 30 single at Country Radio with his first song chart debut on each (Billboard). Currently on the road with Brantley Gilbert on the Son of The Dirty South Tour, Jelly will also headline Red Rocks this October as well as his hometown’s Bridgestone Arena on December 9th.

For a full list of tour dates and more information, visit https://jellyroll615.com.