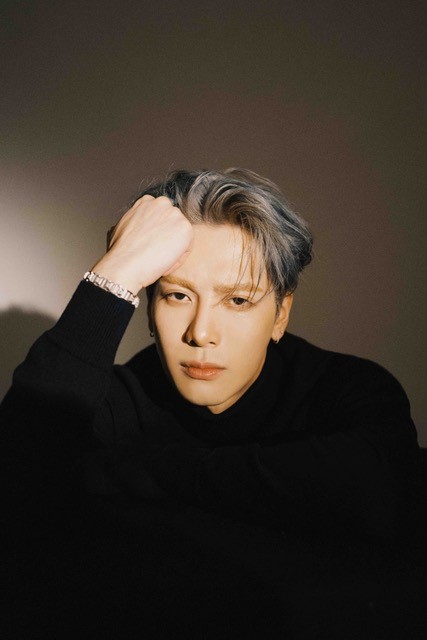 As part of the artist’s first ever solo headline tour, Jackson Wang will be heading to the UK for the show at London Eventim Apollo on 12 January 2023

The tour announcement follows the wildly successful sophomore album ‘MAGIC MAN’ which is out now. The album features 10 tracks including the newly released “Blue” and previously released “Blow” and “Cruel”, both of which were described as having “a dark and plodding swagger” by People.

Inspired by ‘70s rock, ‘MAGIC MAN’ is an energetic and gritty exploration of toxic love and self-discovery. The MAGIC MAN persona is a truly new horizon for Jackson, allowing him to showcase a side of him his fans have never seen.

“‘MAGIC MAN’ is the ultimate form of oneself, having gone through different peaks and valleys of life to arrive at the most authentic version. Everyone is able to become their own form of MAGIC MAN. It’s not a mystery, everything is just magic,” says Jackson. 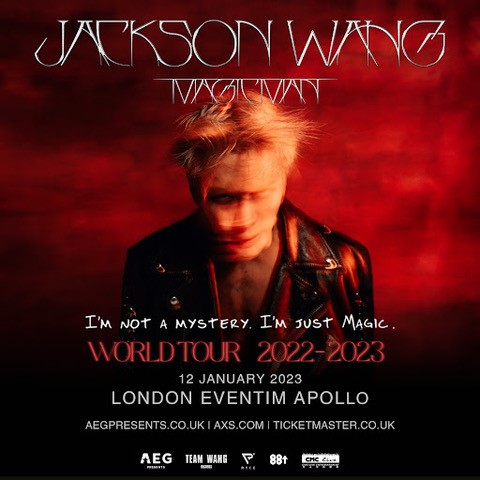 Produced by Jackson Wang, Daryl K and Henry Cheung, ‘MAGIC MAN’ finds Jackson at his most vulnerable — operating under the laws of mystery, temptation and confusion.

As a solo artist, Jackson is the first Chinese solo singer to perform on the Coachella main stage. He has performed in the grand finale at HITC Festival, and his latest album ‘MAGIC MAN’ landed in the Top 15 on the Billboard 200, with Jackson ranked as #13 on Billboard’s Artist 100 in 2022.

A globally acclaimed artist and creative director, Jackson’s goal is to showcase a Chinese-influenced sound on the international music stage, and highlight Chinese and Asian culture worldwide. In his ascent Jackson has amassed over 90 million followers across social media, performed on The Late Late Show With James Corden, appeared on The Kelly Clarkson Show and performed at The Match Bangkok Century Cup 2022.