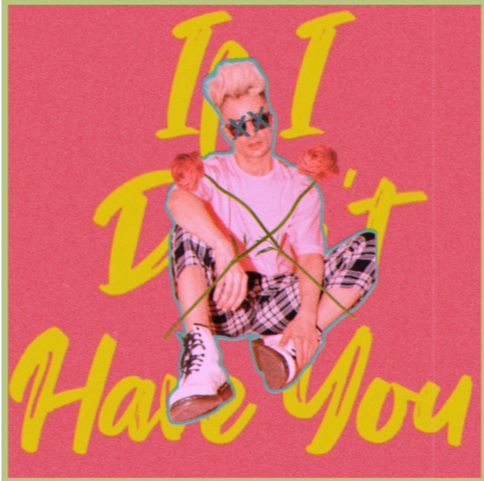 Electro-pop singer J-LINE releases his latest single “If I Don’t Have You” and it’s bound to get you dancing through the end of the summer!

With elements of 80’s synth-pop and modern dance music, “If I Don’t Have You” is an upbeat yet haunting track about the difficulty of letting go of an ex.

With memorable lines like “I sit and wait for you at a table set for two” and “I know I sound desperate but I’m crazy and I can’t forget about you”, the track brilliantly captures that post-breakup feeling without falling into despair.

On the meaning behind the song, J-LINE describes it as “seeing your ex as an ethereal being/ghost that haunts you every minute of your life. As you walk downtown, as you sleep, when you feel the summer breeze on your face. Every second brings back a memory until you get to such a fragile emotional space you’re someone who’s ‘haunted’. It’s about that desperate attempt to reconcile, ignore all the issues in the relationship and plead with your ex to ‘come back’ to you.”

Similar to hits like Robin’s “Dancing On My Own”, the song is a form of catharsis, allowing listeners to dance out their own feelings of loss and loneliness. “If I Don’t Have You” captures the best of what J-LINE offers: emotionally-complex dance music from a queer perspective with a retro yet modern twist.

NYC-based LGBTQ recording artist J-LINE has garnered over 1 million streams, 2 million youtube views and fans all over the globe. With a synth electro-pop sound that mirrors the brightness of the late 80’s/early 90s, J-LINE makes the underground music scene feel alive again – with an electrifying twist.

He is currently touring with his “Dirty pop party” concert, where he performs alongside LGBTQ artists (including Myylo, Peppermint, and Dillon Burnside)  in major US cities, highlighting what the diverse future of music looks and sounds like. His live set is an energetic blend of choreography, vocals and music that leave audiences electrified. USA Today, Teases and Dares and Essentially Pop are just a few of the outlets that have praised music from his latest efforts. 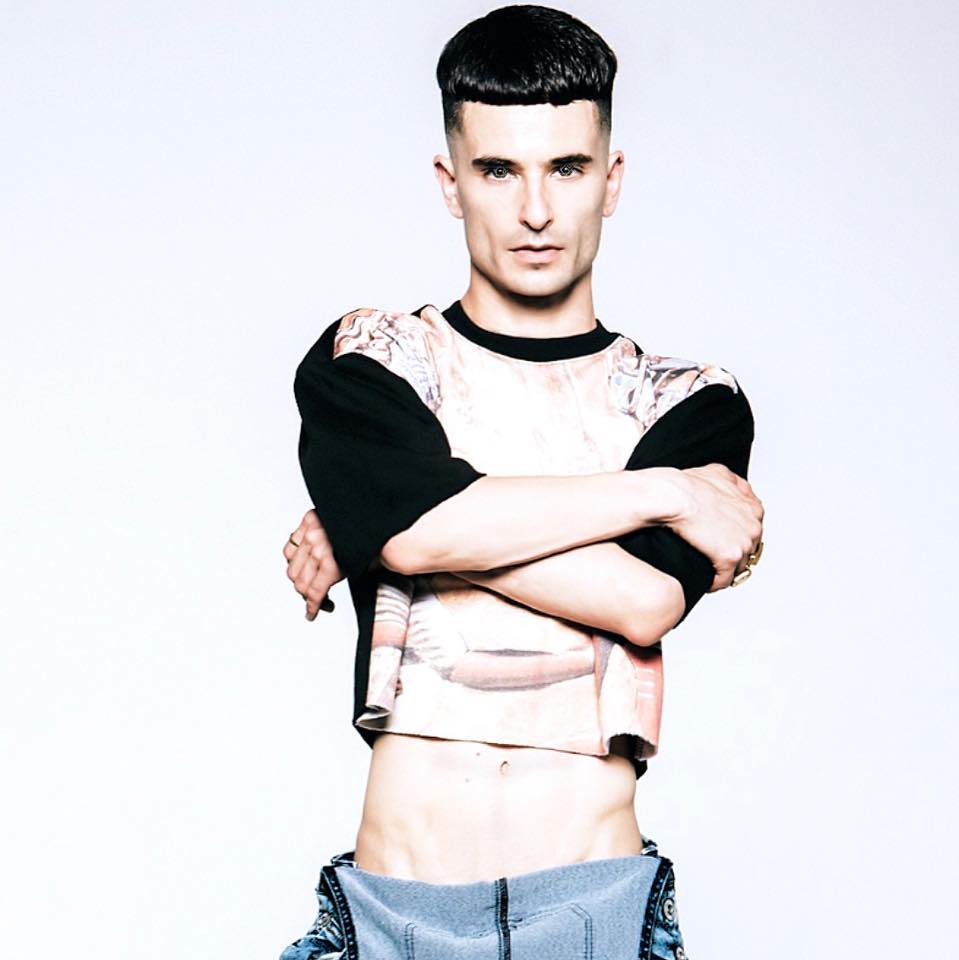 J-LINE will continue to release music throughout 2022 as well as dazzle crowds with his live show, including a recent breakout performance to a crowd of well-over 5000 people at the first-ever Montclair Pride.