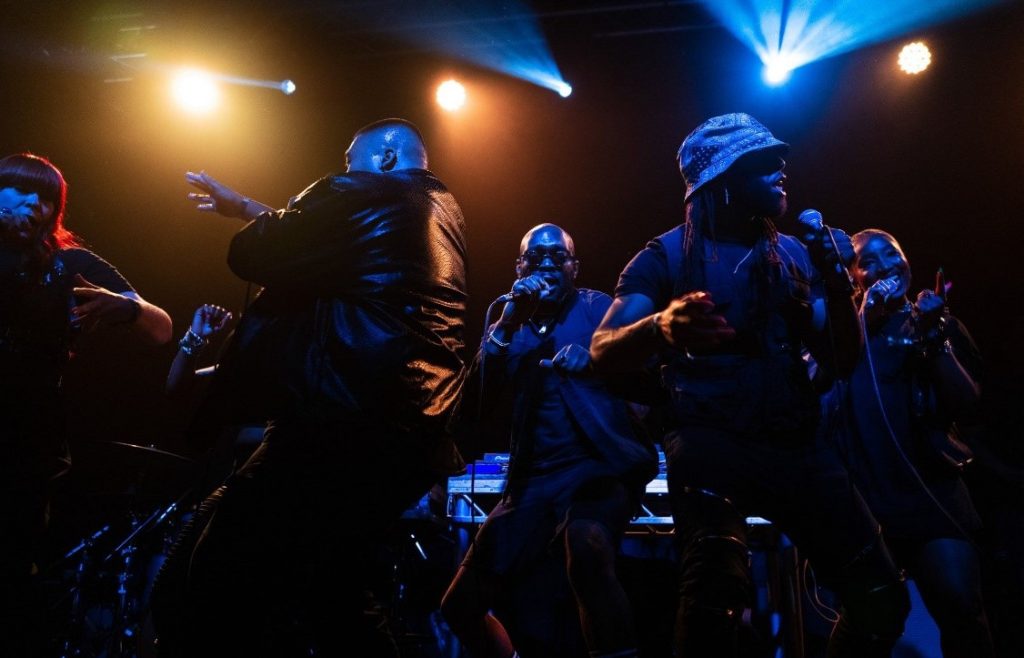 House Gospel Choir have today announced their headline show at London’s iconic KOKO, which re-opened in April this year.

A favourite of Prince, Kanye West, Madonna and Stormzy, KOKO has a long history of supporting the world’s most exciting emerging talent, and House Gospel Choir is no exception to this. The show will be taking place on Thursday 1st December. Tickets go on sale on Friday 2nd September via gigsandtours.com.

For over 10 years Natalie Maddix, Founder & Creative Director of House Gospel Choir has diligently and faithfully built and developed a beautiful community of singers. Through thoughtful digging in the crates and selecting house tracks that work alongside others, refixing and re-imagining – HGC take the classics to church. 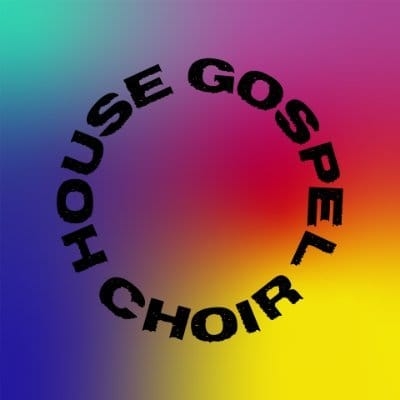 Whether it’s performing at the Mercury Music Prize Awards with Loyle Carner, joining Emilie Sande for Channel 4’s Stand Up To Cancer, or as part of Kylie Minogue’s headline gig at Hyde Park – HGC have taken these seemingly disparate musical moments and shown us the connection.

Performing at the iconic KOKO, the venue reopened recently following a three year restoration and redevelopment which has seen a remarkable transformation from the historic 19th century theatre into a 50,000 square foot state-of-the-art live music venue. The new KOKO features the beautifully restored Victorian theatre, immersive new ‘Fly Tower’ experience, and the new day-to-night Cafe KOKO, all open to the public. 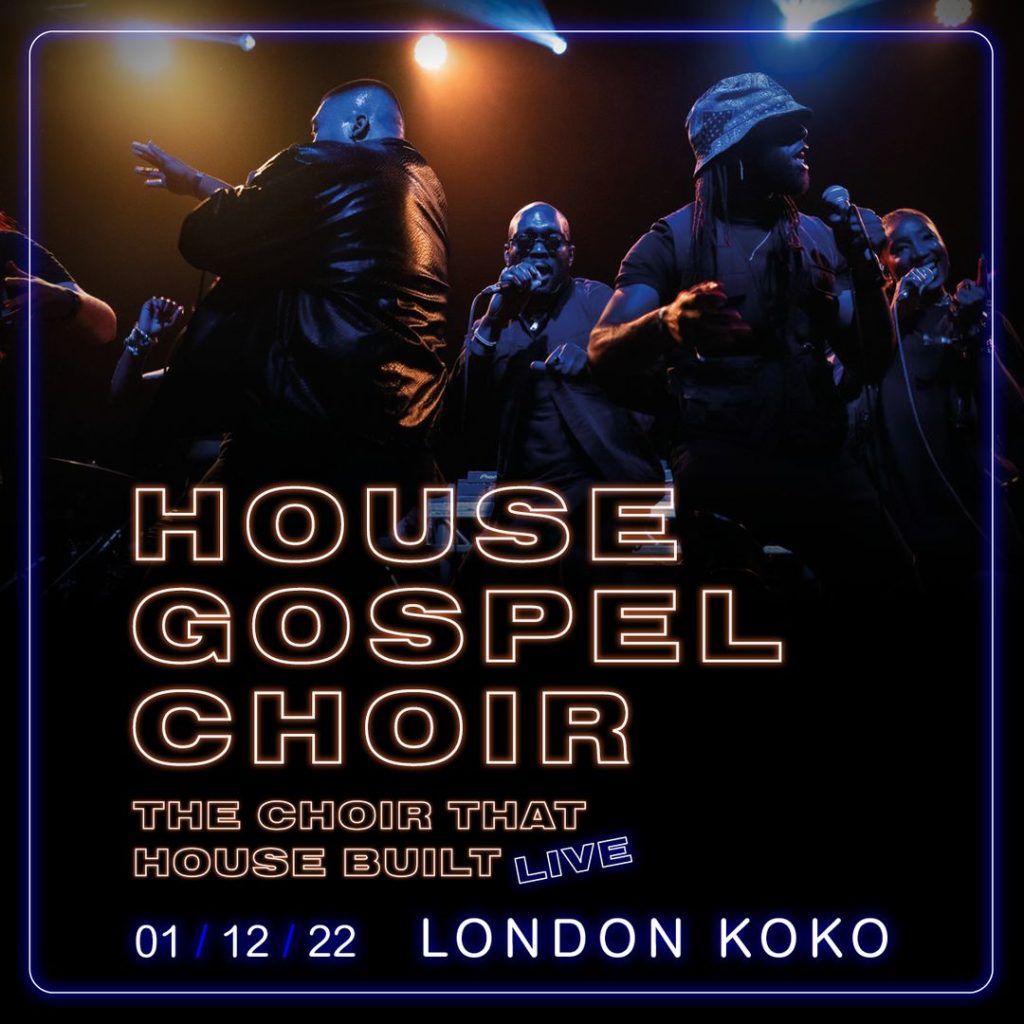 The new KOKO continues its mission to support and empower the next generation of musicians by creating more spaces for artists to play and livestream in the building, supporting talent on the new KOKO Radio station and through the new KOKO Foundation.