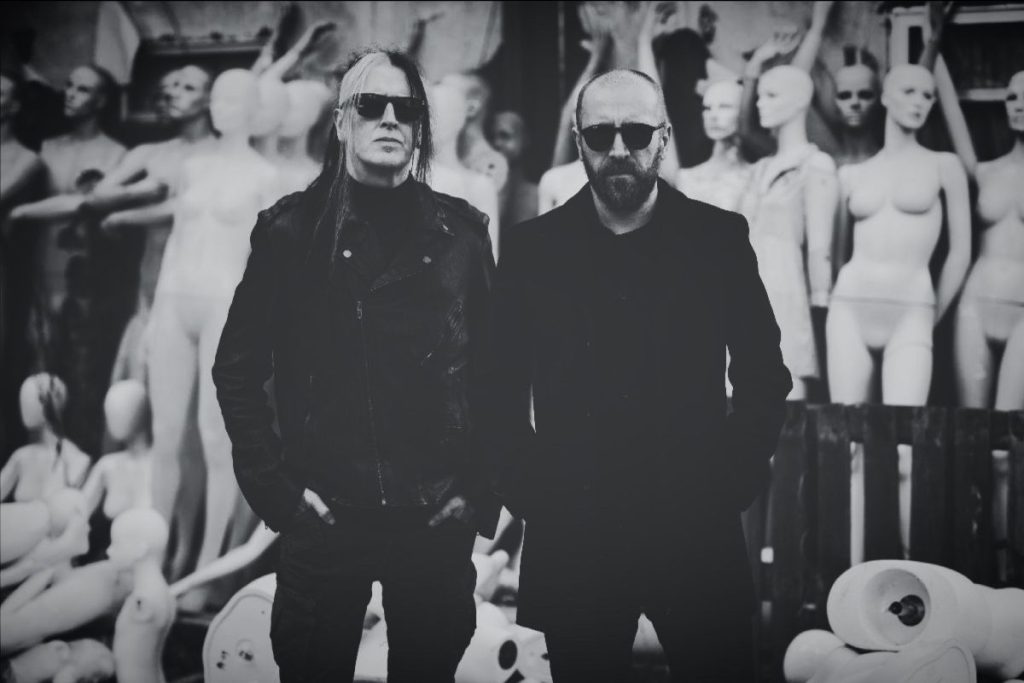 Greg Mackintosh and Nick Holmes have revealed the latest single from their brand new dark wave project HOST, a pulsing electronic single titled ‘My Only Escape‘.

The third single from their debut album IX, which will be released on 24th February through Nuclear Blast Records, ‘My Only Escape‘ is yet another display of lush nuance that showcases the band’s vast range of influences. 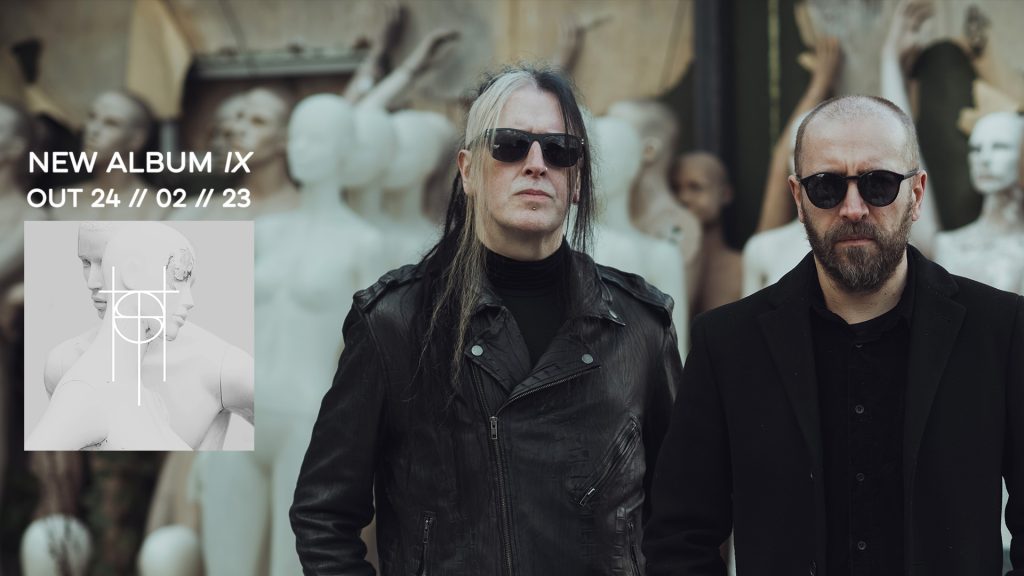 Vocalist Nick Holmes commented, "Musically, this track has an intentional repetitive element that builds throughout the song, this is also mirrored in the lyric idea, as in the repetition of an everyday life held in such poor regard. The feeling of actually being physically scared, acts as an acceptable relief from day to day drudgery."

Stream ‘My Only Escape‘ on all platforms and pre-order IX on various formats now from: https://host.bfan.link/HOST-my-only-escape.ema 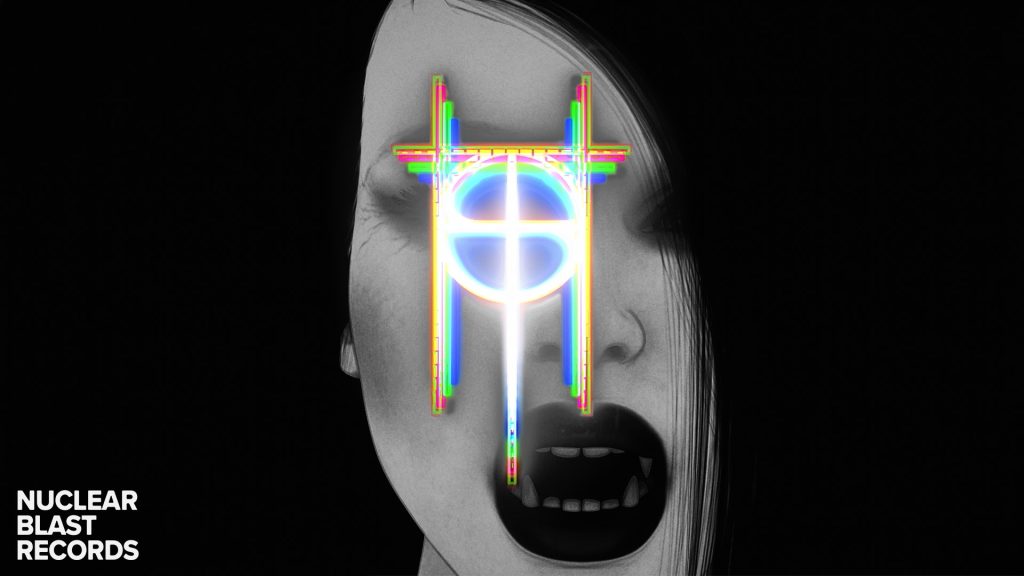