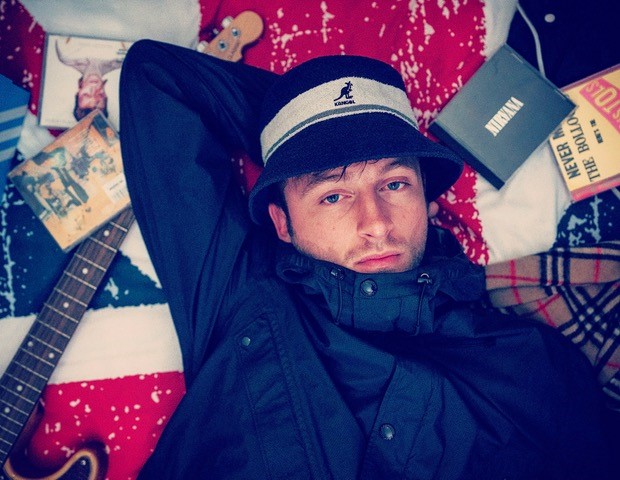 His final release of 2022, the anthemic new cut arrives as a foretaste of his highly anticipated debut solo album: ‘If You Can’t Find What You’re Looking For Please Ask’, which will be released on 3rd February 2023.

With a glimmering guitar lick that Paul Weller or Noel Gallagher would have been proud to put their names to at the peak of their powers, the new single “Prisoner” is a psychedelic-tipped, Brit-Pop embodying joie de vivre. Finding nuance in nostalgia, the song is ultimately about escaping the constrictions of life through the music you love.

“”Prisoner” is about when luck isn’t on your side, and you feel like you’re being held emotionally captive… your guitar and melody can be your only ways out.”

From its day-tripping lyrical wonderings, to its reality-crashing drum rolls, and its electrifying guitar solos, “Prisoner” is a record of fearless rock’n’roll escapism from an artist primed and ready to break into the big time.

George Hennessey is a rock’n’roll singer-songwriter, born and raised in London. Turning heads with songs that often boldly marry the earth-splitting sounds of Grunge with the melodic merits of Brit-Pop, the emerging artist has been swiftly ascending through the musical ranks of late.

Following a busy year of major live appearances across Europe, Hennessey has been impressing significant crowds at festivals such as Y Not? (UK), Isle of Wight Festival (UK), Victorious (UK) and Rolling Stone Beach (DE); not to mention prominent club shows in Berlin, Hamburg and London.

Unfurling a succession of singles throughout 2022, including “All Or Nothing”, “Go With The Flow”, “Lost Society” and now “Prisoner”, each has amplified the buzz around Hennessey, with the latter even featuring on Apple Music’s “New In Rock” playlist for several weeks in UK, Ireland, Austria and Germany, plus receiving support from Germany’s major radio stations NDR 2 and RBB Radioeins.

Setting the scene for a huge year to come, Hennessey is now putting the finishing touches to his long awaited debut album: ‘If You Can’t Find What You’re Looking For Please Ask’. Confirmed for release on 3 February 2023, the record will comprise 9 songs co-produced and mastered by the esteemed Flemming Rasmussen (Metallica, Ringo Starr, Mew) and mixed by James Kenosha (Dry The River, Pulled Apart By Horses, Pastel). It will be available on vinyl & digitally. 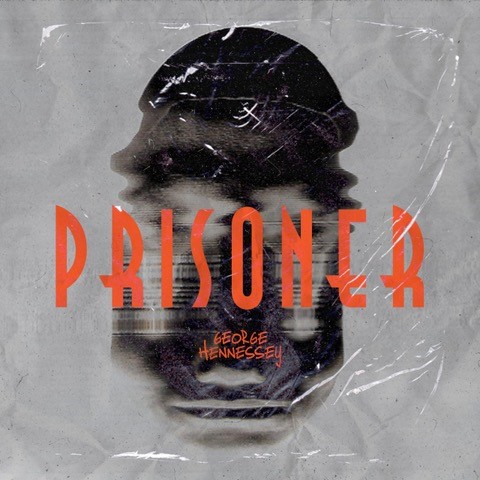 DEBUT ALBUM: ‘IF YOU CAN’T FIND WHAT YOU’RE LOOKING FOR PLEASE ASK’

Coinciding with the release, George Hennessey will be launching the album with a special one-off live show at The Half Moon in Putney, London that same day. Tickets are on sale from Friday here.