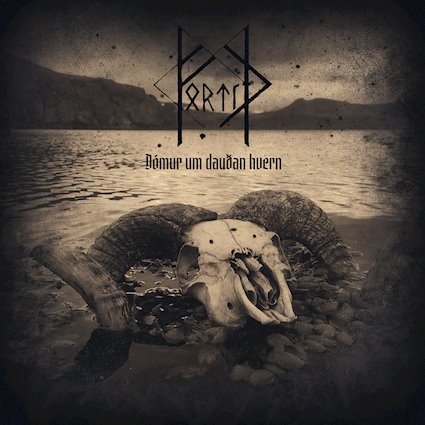 With their two-track EP “Dómur um dauðan hvern” (“Judgement of Everyone Dead”), FORTÍÐ sent out an impressive sign of life.

At the end of December 2020, FORTÍÐ were visibly on the rise. Having moved back to Iceland and with a new line-up, mastermind Einar scored heavily with “World Serpent” in soundchecks, end of the year lists in the press and with sales soaring as well, it looked like those descendants of the Vikings were about to set sail again and take the world by storm. The world had other plans. For all too well known reasons, FORTÍÐ ended up stuck at home instead of touring. 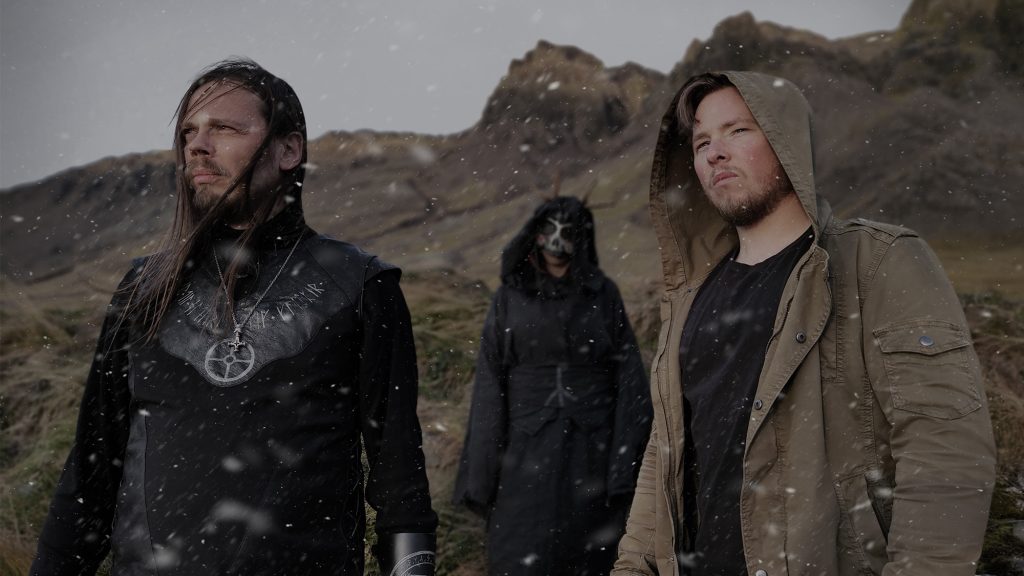 Instead of twiddling thumbs, FORTÍÐ decided to hone their weapons by writing new material and to weather out the global storm season in their rehearsal room and later in the studio to make the best out of the situation. The first new songs on “Dómur um dauðan hvern” demonstrate that “World Serpent” was not an accidental success, but that this album represents a new height, which the Icelanders, with many years of experience under their belts and still burning with passion, have securely reached and hold on to.  There have always been subtle experiments and at times drastic line-up changes with each new album that FORTÍÐ have released. Yet with Einar firmly at the helm, the Icelanders are still following the course that he set on the “Völuspá“-trilogy of albums from 2003 to 2010. Their combination of harsh black and death metal riffing with a pinch of thrash and a penchant for epic melodies, versatile vocals as well as a heavy dose of “Icelandic sound” was maintained on the acclaimed “Pagan Prophecies” (2012) full-length and the following “9” (2015) album as well, which finally led to the dark and deadly “World Serpent” being unleashed onto the pagan metal world.

Far from being satisfied with their latest achievements, FORTÍÐ are preparing for their next attack. “Dómur um dauðan hvern” is a strong omen for those ravens of the north to embark on another metal journey filled with heavy glory, riffs of ice, and steel-strings!