Fab The Duo – Loud And Proud 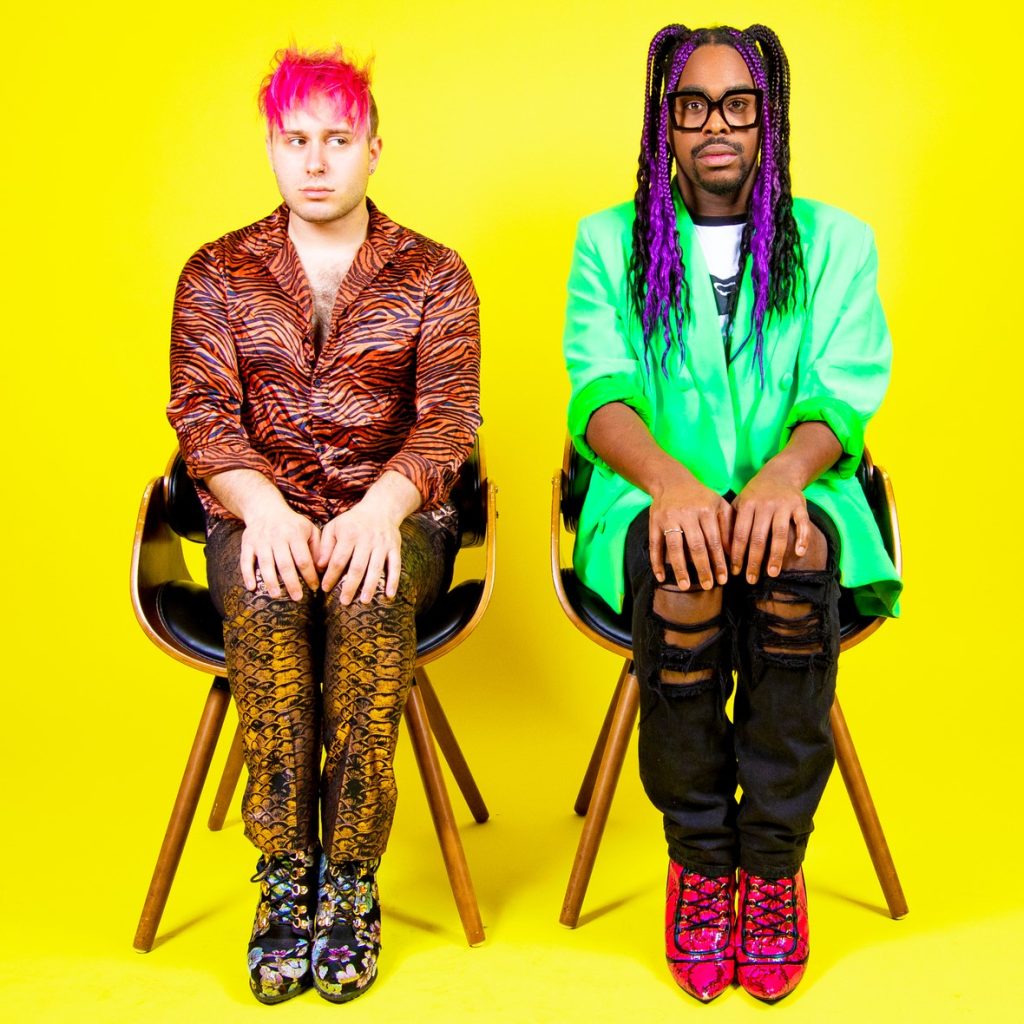 Fab The Duo is a Los Angeles-based alternative pop duo, aiming to smash societal norms through music and love.

The band’s new single “Alter Ego” is an alt rock anthem for the “Queer Gawds” and is told through the unique lens of the duo’s first time in drag.

Perfect for any Pride or Bad Bitch SlowMo Walk playlist, “Alter Ego” is a call for Revolution, for the listener to not only be their most authentic self but to also embrace the inner fabulous icon
inside of them. 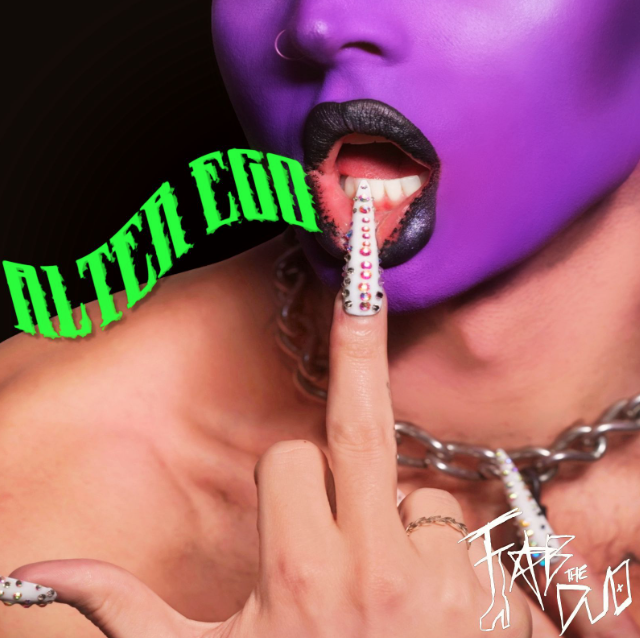 Having experimented with a multitude of genres and styles, Fab The Duo have finally found their true sound in the alternative world— a little bit rock, a little bit pop, pure alt. Their previous single “Chill
Pill” was featured on Apple Music’s Official “New In Alternative” playlist and Spotify’s official “Out Loud” playlist and they are currently on a two-week national tour, including opening slots for
well-known artists like Jordy and Betty Who.

Fab The Duo, who previously hailed from New York but now live in LA, have had the privilege of performing to energetic crowds at The Bitter End, The Cutting Room, Hotel Cafe, and The Whiskey A Go Go, as well as recently to the executives at The Madison Square Garden Company. Their music has been featured on notable press including Billboard, Advocate, HuffPost, and Hollywood Life, with Alt Press calling them “a group that should not be overlooked”.

They were recently recognized by the John Lennon Songwriting Contest, winning the Song Of The Week Award. Performing at large Pride Festivals in Austin, LA, and Burlington, Fab The Duo hopes to change the way people see queer, interracial love in the music scene and beyond. As they make break boundaries and stereotypes as the first gay couple to go mainstream in the music industry, they want their fans (or Fabbits) to follow this simple advice:

Be You. Be Proud. And Be Loud!