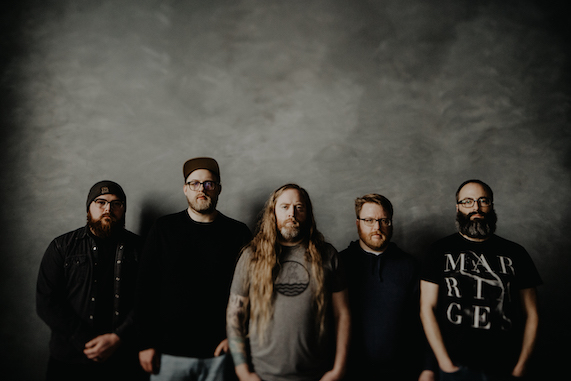 Minneapolis Post-Metal Trailblazers EARTHRISE Space Out On 2nd Full-Length Album Due In October.

EARTHRISE has returned from a decade long slumber with their long-awaited sophomore album, “Until We Rest Beneath the Winter Way,” due out October 14th. First revealed at DecibelMagazine.com, the revered quintet has released the first single, “Our Work In The Stars Cannot Wait,” which is now available for streaming on all services.

Commenting on the underlying themes of the record and new song, the band states:
“Until We Rest Beneath the Winter Way frames vignettes into the life and times of Laika, the first animal sent into Earth’s orbit. Each track on ‘UWRBTWW’ represents a slice in history, as she endured it. The album culminates with the launch of Sputnik II, the second major event in humanity’s reach to the heavens, symbolized by a lifeless canine body orbiting the Earth for months on end — a somber meditation on humanity’s innumerable self-inflicted tragedies, as if stuck in orbit, forever.

Due to political pressure fueled by the success of Sputnik I, the same engineers were forced to create and launch Laika’s capsule, Sputnik II, in a single month’s time. Laika was subjected to a barrage of experiments and training regimens to prepare her for flight, the most severe of which were high-gravity simulations in a makeshift centrifuge. The first single on ‘UWRBTWW,’ ‘Our Work in the Stars Cannot Wait,’ stands as musical representation of these brutal centrifuge tests.”

Pre-Order “Until We Rest Beneath the Winter Way” – http://earthrisemn.bandcamp.com/ 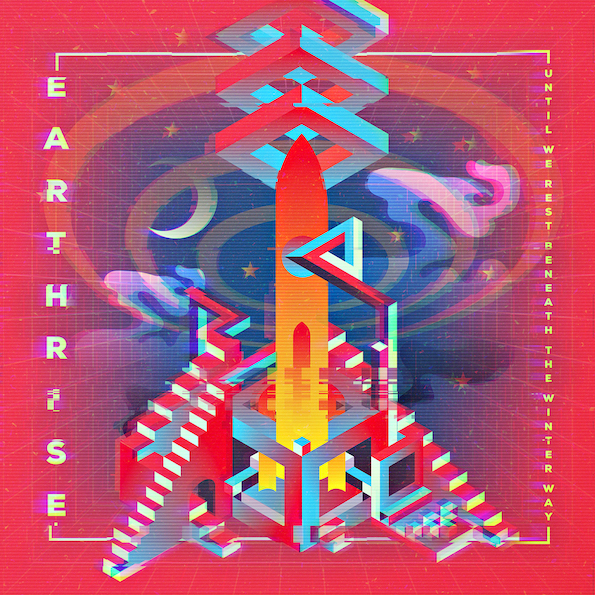 “Until We Rest Beneath the Winter Way” Tracklisting:

Our Work in the Stars Cannot Wait

Engineers of the Human Soul