Delicate Steve – Getting Sweet And Breezy 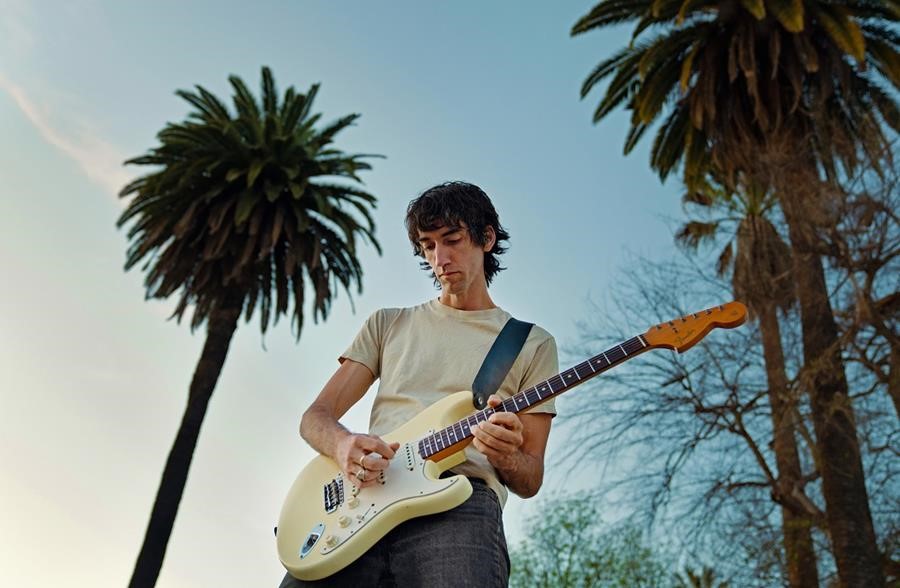 Delicate Steve has shared the languid new song “I Can Fly Away,” which dips into hazy ’70s soul as the breezy summer tune carries you away.

“I Can Fly Away” was inspired by Helado Negro, Funkadelic, Pharoah Sanders, Marion Williams and The Clash,” Marion explained. “It features the voices of Tall Juan and Breanna Barbara, the percussion of Mauro Refosco and the drumming of Austin Vaughn along with keys by Jake Sherman. I was experiencing moments of joy creating all of these new songs. I am happiest spending my time working on music and I’m lucky that I get to share it.”

“I Can Fly Away” is featured on Steve’s upcoming album After Hours which comes out on July 8. ‘After Hours’ is an earnest, easygoing collection that revels in the simple joys of plugging in and playing. The songs are sweet and breezy here, pairing vintage soul grooves with mesmerizing, wordless melodies, and Marion’s production work is suitably subtle and restrained, stepping back in all the right places to let the album’s masterful performances speak for themselves.

Marion has spent the better part of the last decade establishing himself as one of the most wildly innovative and widely revered players in the game. He’s recorded with Paul Simon, been sampled by Kanye West, toured in the Black Keys, and released four critically acclaimed albums of genre-bending instrumental music. He’s your favorite musician’s favorite musician, a virtuoso songwriter, producer, and performer who occupies a lane entirely his own in the modern indie landscape.

Rather than reimagining the possibilities of the guitar as a vehicle for delivering his instrumental pop masterpieces, on After Hours, Marion embraced it for precisely what it was, adopting a “just play” ethos that allowed him to strip away distraction and lose himself in the music. With Shahzad Ismaily (Yoko Ono, Marc Ribot) and famed Brazilian percussionist Mauro Refosco (David Byrne, Atoms For Peace) backing him, he found himself feeling more liberated than ever before, leaning into his role as a modern guitar hero with renewed vigor and excitement. 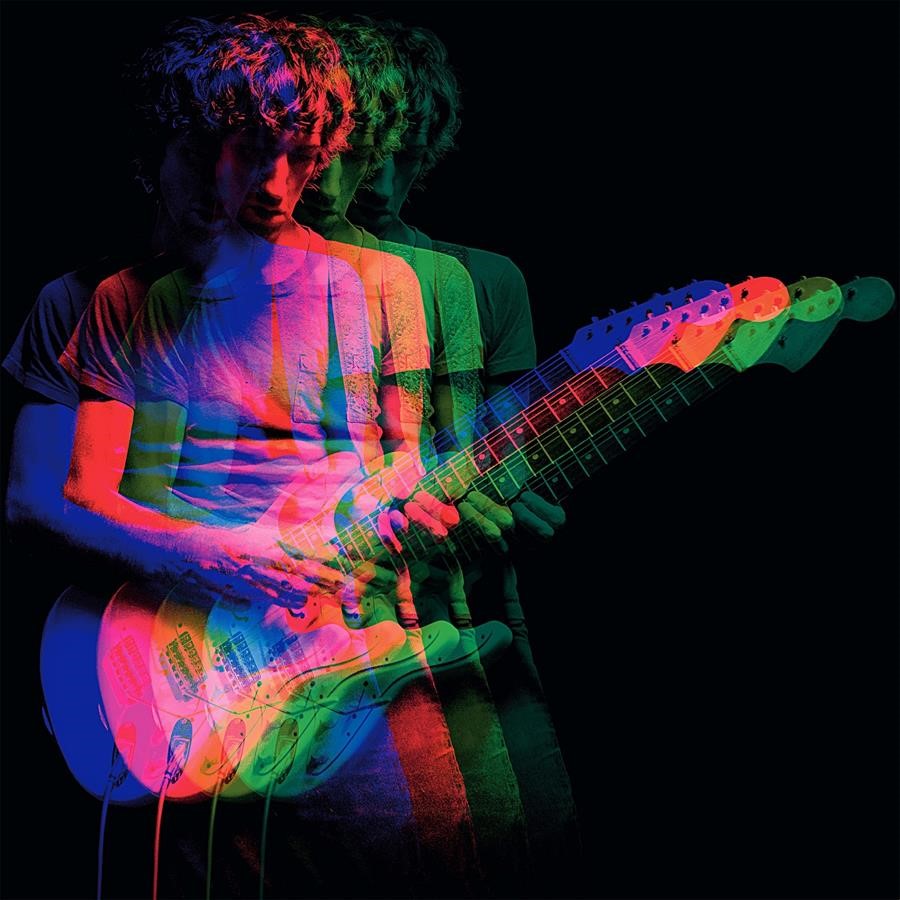 “Recording with people who were at the peak of their instruments freed me up to play in ways I’d never really experienced,” Marion reflects. “They were bringing rhythms to the table that I hadn’t explored before, and the more they pushed me, the more I pushed myself.”