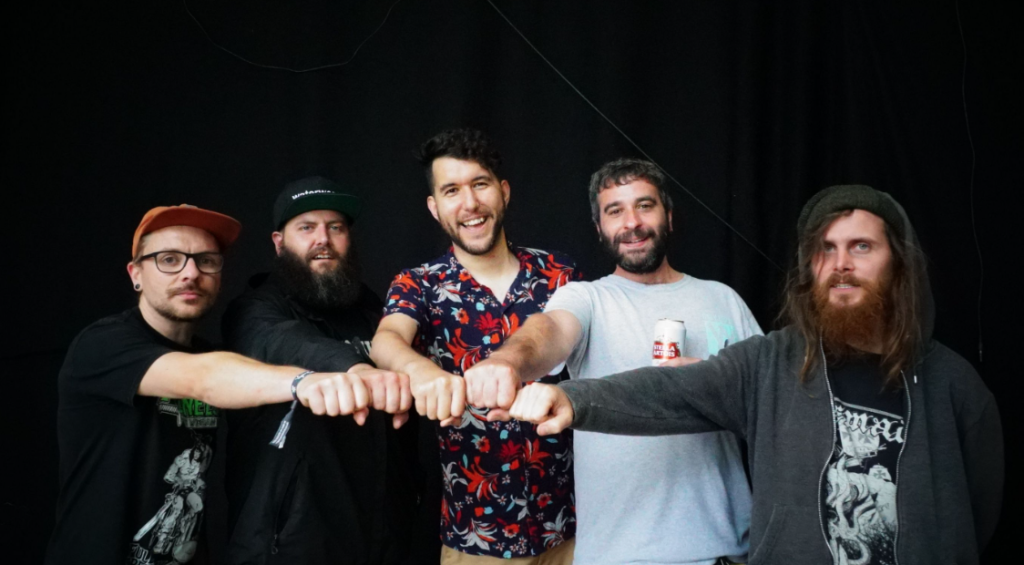 DARKO Announces ‘SPARKLE’ EP Out October 21 New Single “Cruel To Be” Out Now.

DARKO invites listeners to get angry with a cutting new single ‘Cruel To Be’; a scalding attack on the “#BeKind” movement and influential online culture war ‘bullies’.

“We're often lectured about how much nicer the world would be if we were all “a bit more kind”, says new singer Tom West. “It’s a lovely sentiment, but if we aren’t standing up to bullies, we aren't being “more kind” at all, we're just being cowards and hypocrites. Calling out a bigot doesn’t make you as bad as the bigot.” West continues: “Often the worst bullies use their massive platforms to attack marginalised groups, and then claim they’re the ones being bullied when people fight back. Cruel to Be is dedicated to anyone who’s fed up with being told they're overreacting to being smeared and dehumanised by professional antagonists with enormous wealth, reach and influence.”

DARKO has pulled few punches since West – previously of Almeida – was unveiled as the band’s new vocalist, replacing Dan Smith who fronted the band from 2010 to 2020. Recently the band has made headlines for calling for a cull of misogynists within the punk rock community in ‘The Ladder’, and a misanthropic attack on selfishness in COVID-era Britain in ‘AUX’.

The theme of standing up to structural injustice endures here, with barbs such as “Be kind all you like, but does it nullify their cruel, barbaric policies?”

Alongside being perhaps the most provocative offering, this third single from the upcoming EP ‘SPARKLE’ is DARKO’s most sonically unconventional release to date. Longtime fans of the skate punk stalwarts are bound to have strong opinions about the departure of their signature double-time drum assault, in favour of explosive post-hardcore sensibilities, funk-influenced bass licks, and stadium-rock choruses taking the band’s sound to bold, unchartered territory. 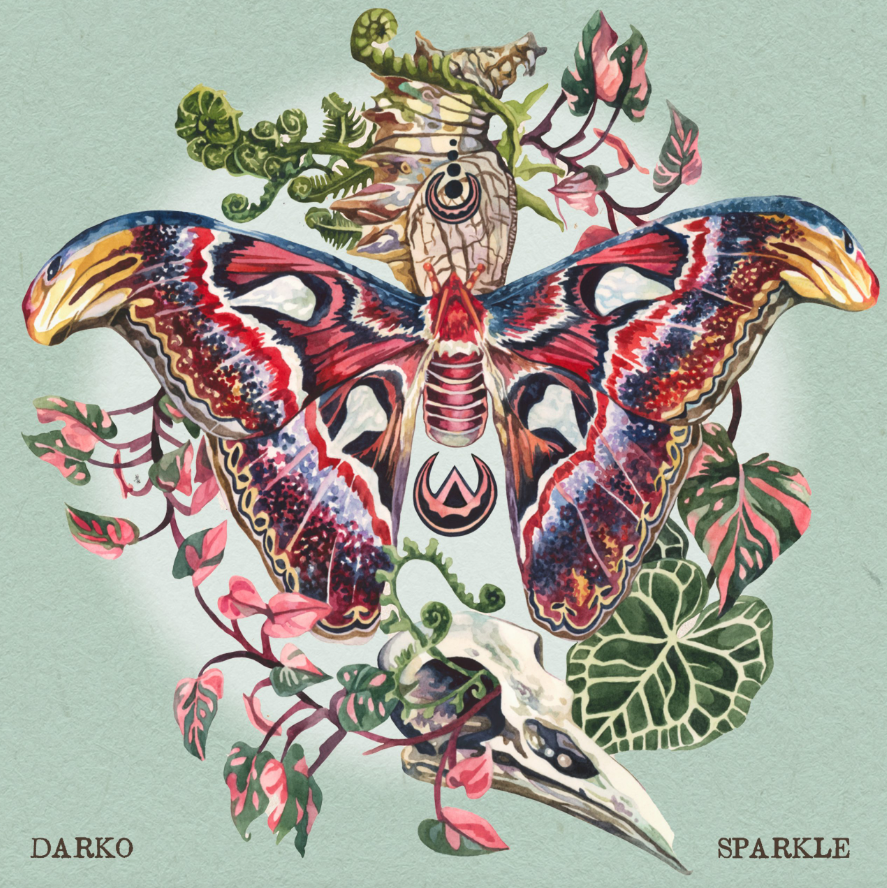 SPARKLE will be available digitally, on 4-panel wallet CD and colored 12″ vinyl EP cut at 45 RPM.

All songs written by DARKO

EP Produced and Mastered by Will Duff at Goliath Sound Studios

Drums Recorded by Daly George at The Ranch

Extra Vocals in The Ladder by Katz Hinsley, from Follow You Dreams

‘Cruel to Be’ is available now on all digital platforms, with ‘SPARKLE’ set for release via Lockjaw (EU) and Thousand Island Records (CA) this Autumn.