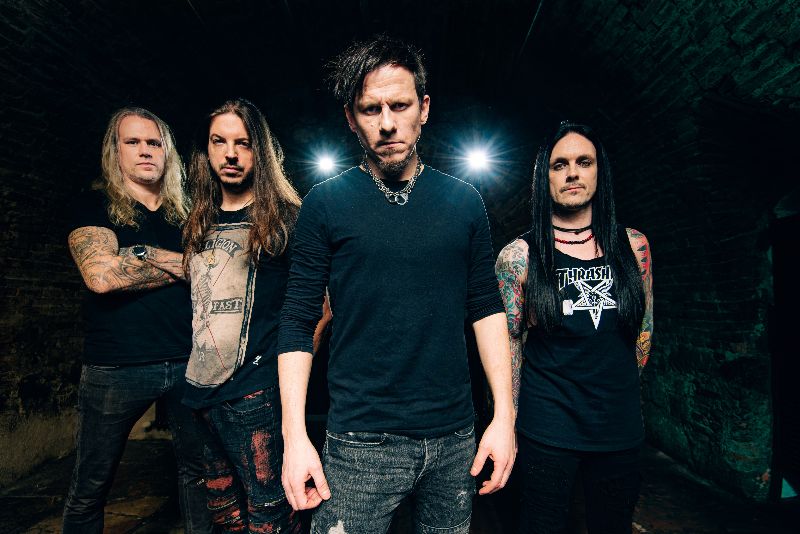 Swedish melodic metal rockers CYHRA have returned with an explosive new single titled ‘Ready To Rumble‘, accompanied by a video.

The band, which was founded by vocalist Jake E (ex-AMARANTHE) and guitarist Jesper Strömblad (ex-IN FLAMES), are thrilled to finally release new music after having their No Halos In Hell (2019) album touring campaign cut short due to the global pandemic outbreak. 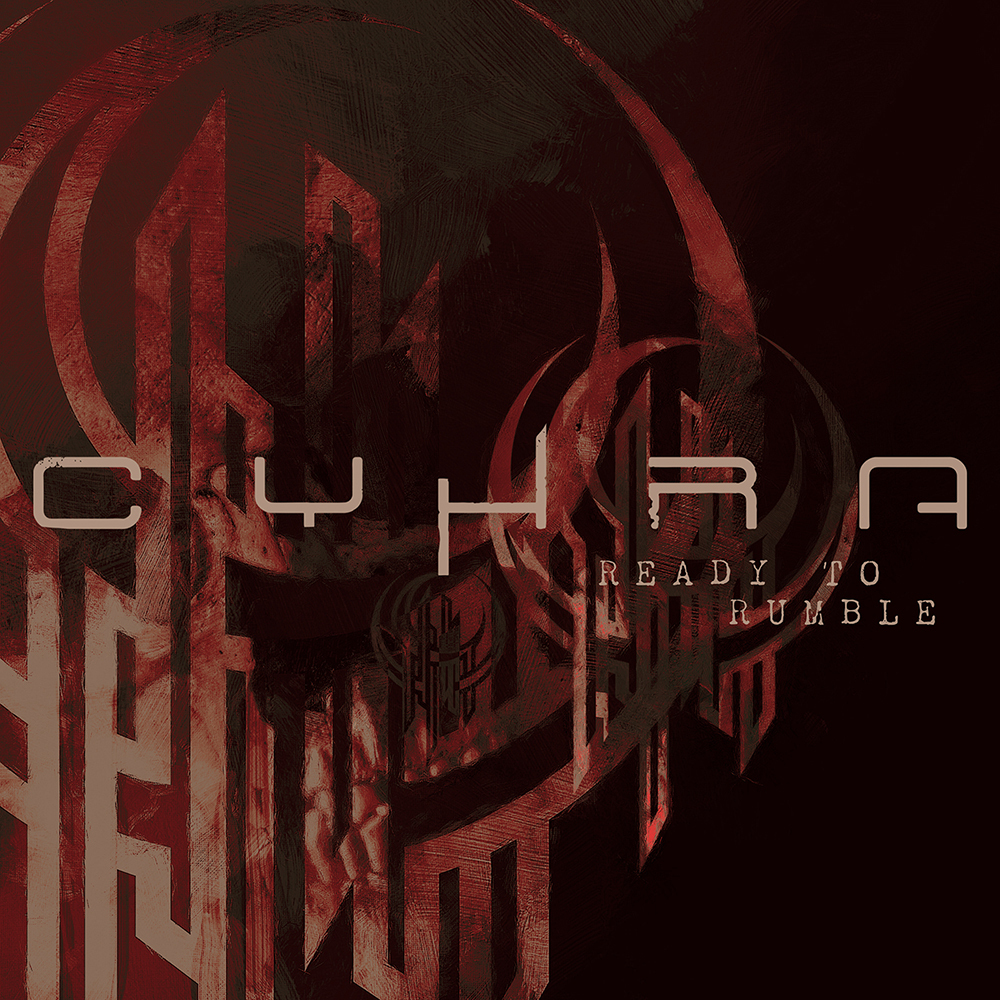 Vocalist Jake E comments,
”No Halos In Hell received such great reviews all over the world, and we had shows planned for a year ahead. Then COVID hit, and in a heartbeat it felt like the world was pulled from under our feet. I can’t express the immense gratitude over how I feel about the whole Cyhra team. The crew, tour agents, management, and the band, and how we all managed to stay true to our beliefs and to what we want to achieve! I would be lying if I said it was easy to start writing songs again, but we managed to do it as a TEAM! I think that we all agreed that the new songs and the new album needed to demonstrate that Cyhra is a force to be reckoned with moving forward. And I hope we’re able to break new ground on this new album, while at the same time pleasing our existing fan base.”

Drummer Alex Landenburg adds,
“We have used the downtime during Covid to compose some of the strongest songs I have ever recorded, and I’m so excited to get back out on the road and to play this new material for our fantastic fans! Let’s get ready to rumble!”

Guitarist Euge Valovirta echoes this sentiment,
”It was about time. I’m so glad to be back doing what I’ve been doing since I was a kid. First it was hockey, and for the last 25 years it’s been music. You know, you release an album, go on tour, repeat that. Am I ready to rumble? You bet, and I hope our fans, old and new are too. Let’s f-king rumble and have a great time!”

Lastly, new guitarist Marcus Sunesson adds,
“We’re finally here! We pulled though the worst blow to the music scene ever. Even though it was rough at times, we came out on the other side, stronger than ever. United and determined to do and show you what we love the most; making incredible songs and playing for you all! I feel humbled and so honoured to be a part of this amazing band, and simply cannot wait to show you what we’ve put our hearts and souls into with the new Cyhra album. Let’s turn it up a notch, shall we! Are you ready to rumble? We are!”

CYHRA are currently hard at work on their self-produced as-of-yet-untitled third album (and second for Nuclear Blast), with Valovirta overseeing final mixes, and legendary producer Jacob Hansen mastering the album. And while founding guitarist Jesper Strömblad may be noticeably absent from the new album’s first single, the band are fully supportive of Jesper’s current involvement with highly acclaimed new band The Halo Effect – and look forward to his return to the fold when he is ready. 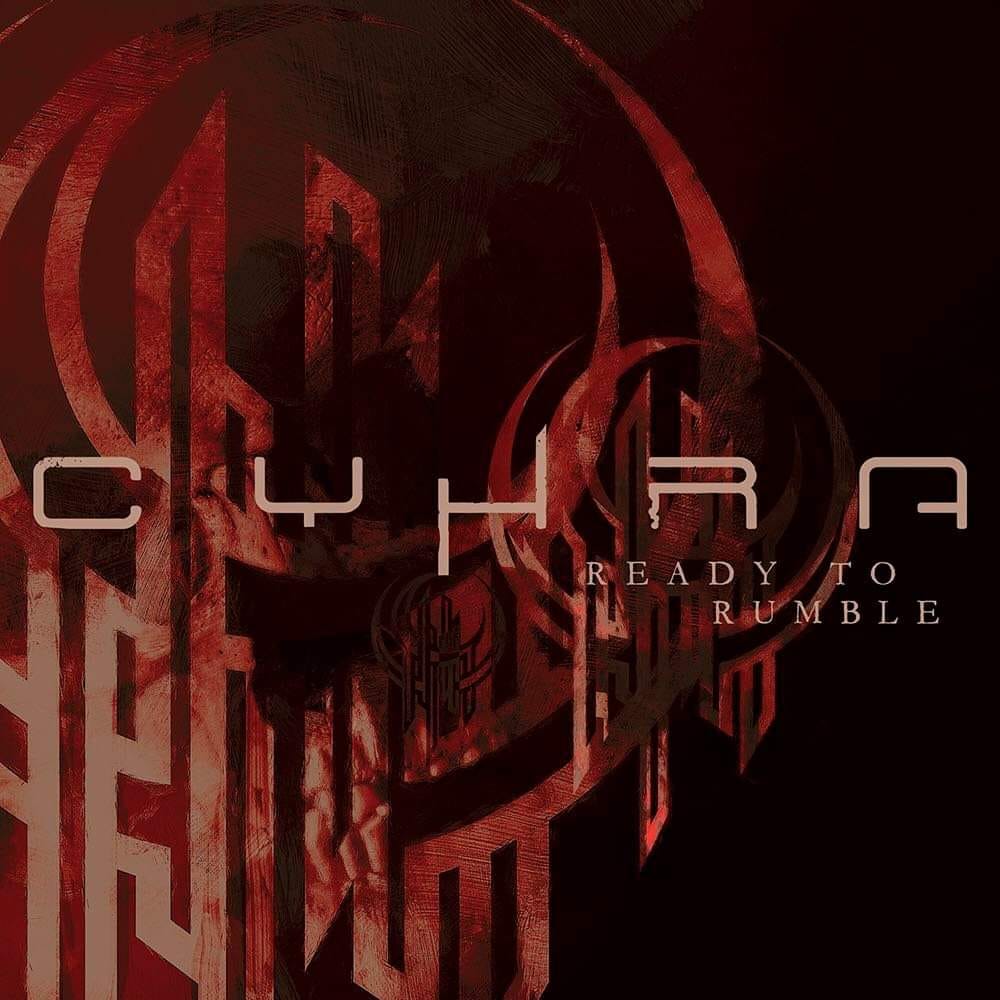