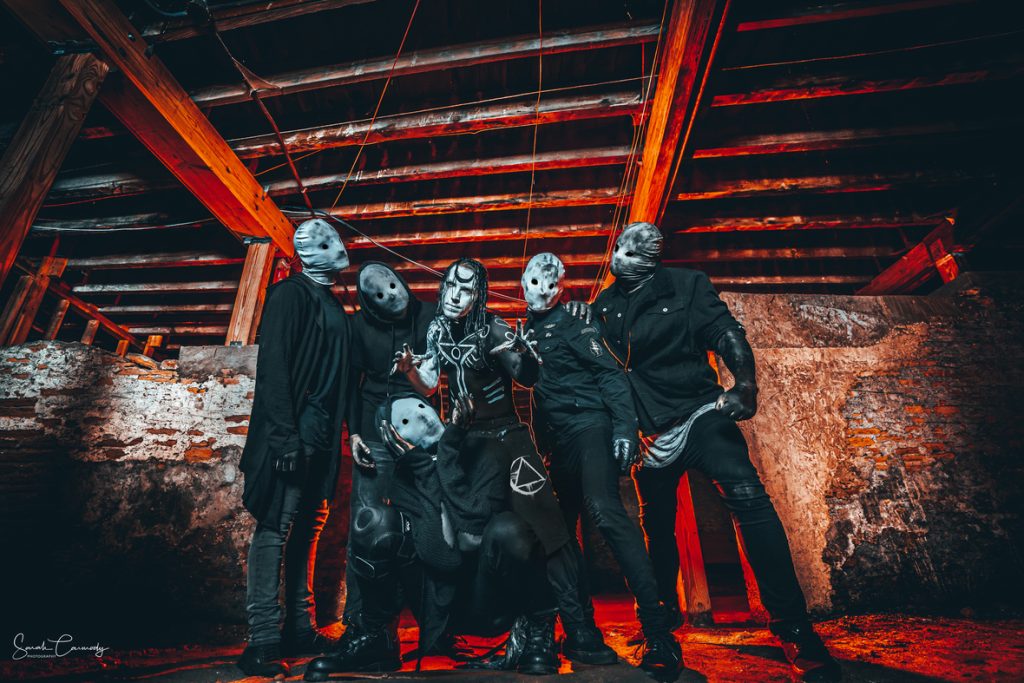 Cultus Black is a hybrid nu-metal/Deathcore project featuring members of other well-known acts in the national metal scene. 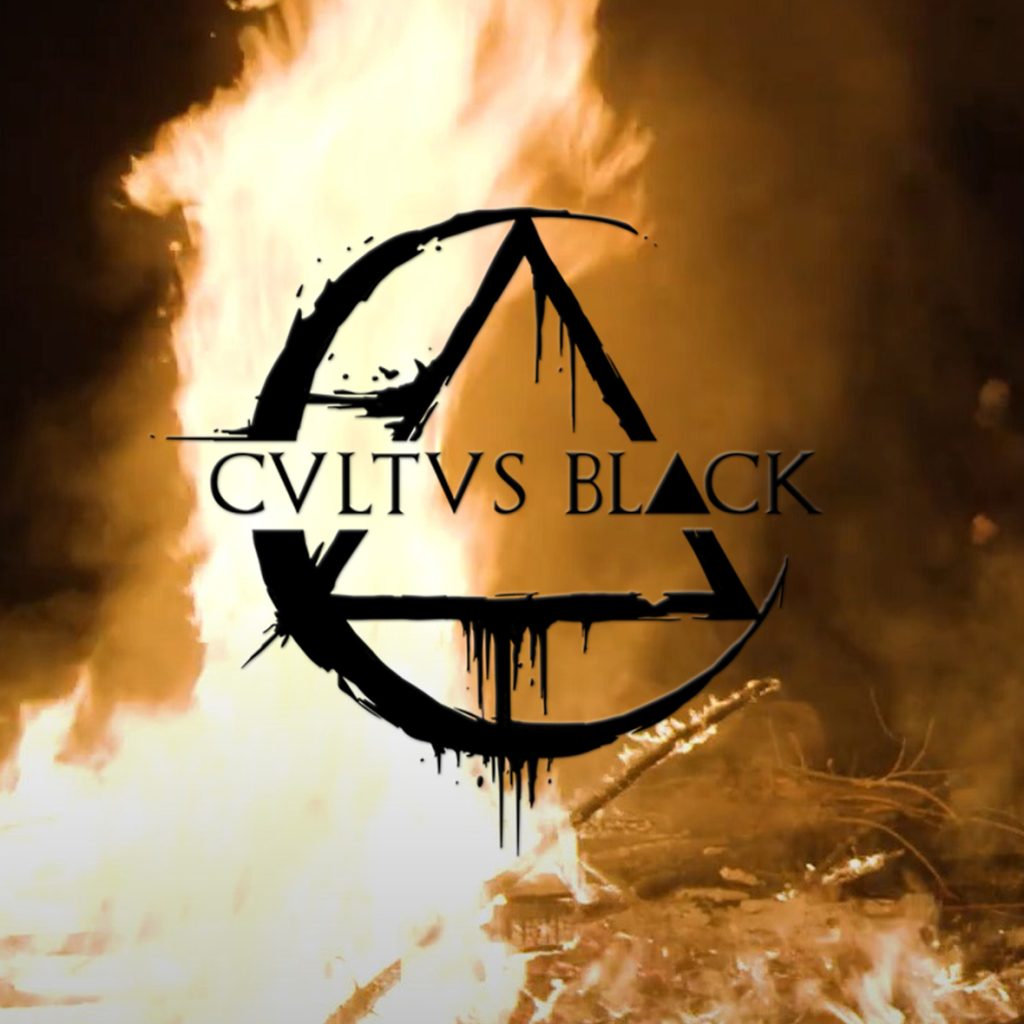 This particular outing was co-produced by multiple gold record producer James Paul Wisner who is most well-known for his work with Underoath. This track was written in the middle of a global lock down, when riots were starting to become a norm and it shows in the song’s content.