Concrete Age – A Path Of Discovery 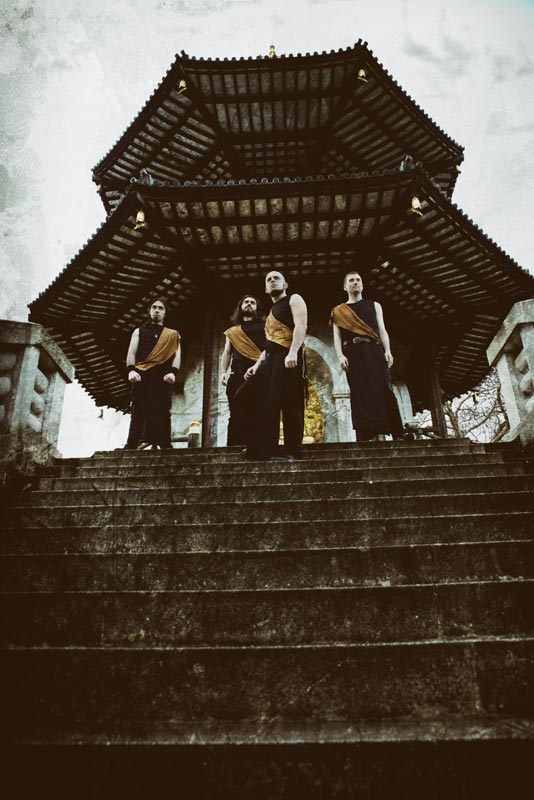 Formed in the North Caucasus region in 2011 by Ilia Morozov and relocating to London in 2014, Concrete Age have always been a band who follow their own path.

By taking the ancient, primal sounds of ethnic music from around the world and blending them with the visceral power of extreme metal they have created songs that engage the heart and the mind and speak to the soul. Over the course of eight studio albums, numerous EPs, singles and live releases, along with stunning live performances with legendary names like Marduk, Vader, Hate Eternal and Korpiklaani, Concrete Age have honed their skills and refined their shamanistic magic – all of which has lead to new album Bardo Thodol.

Exploring the teachings of the Tibetan Book Of The Dead and the worlds of wisdom and warning that lie between the states of death and rebirth, Bardo Thodol sees Concrete Age realising all the remarkable potential and ambition that was displayed on their previous releases. The ethnic instruments and influences have become one with the metallic riffs and raw aggression in a perfect symbiosis. The songs flow into each other creating an enthralling journey of staggering depth and scale. Bardo Thodol thrills, bewilders, transports and challenges – an album of true value and substance that stands in awesome opposition to society’s increasing fascination with fripperies and foolishness, its devotion to emptiness and abasement before the altar of the meaningless. 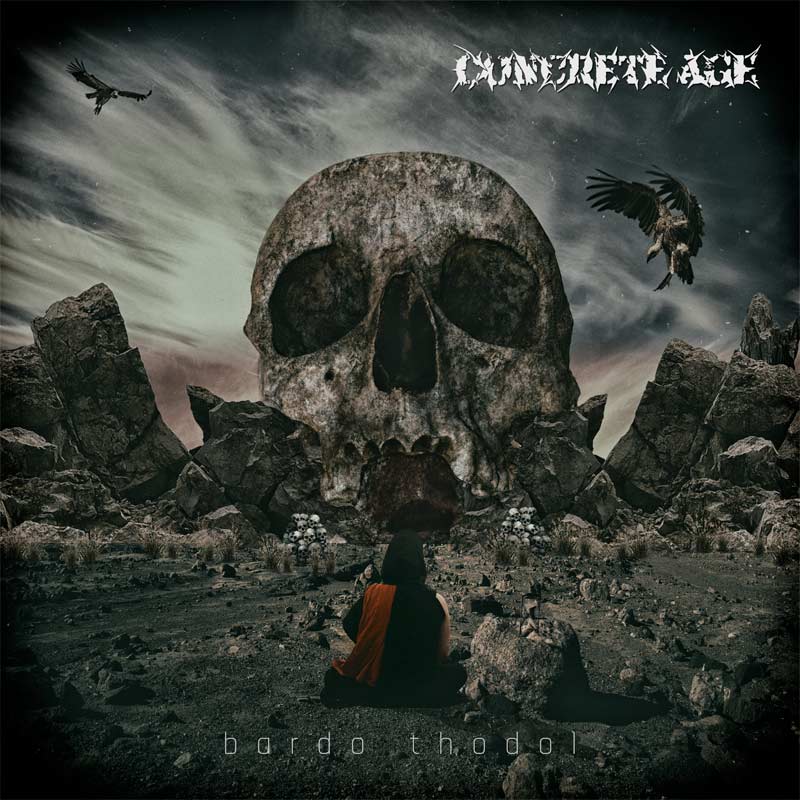 As the New Year dawns Concrete Age will light a fire upon the mountain tops, a blaze that will call out to those who search for truth. A challenge will be proclaimed to all albums that will follow throughout 2023. On January 6th open your mind to the gifts of Concrete Age and embrace the mysteries of Bardo Thodol. Begin the year on a path of discovery.