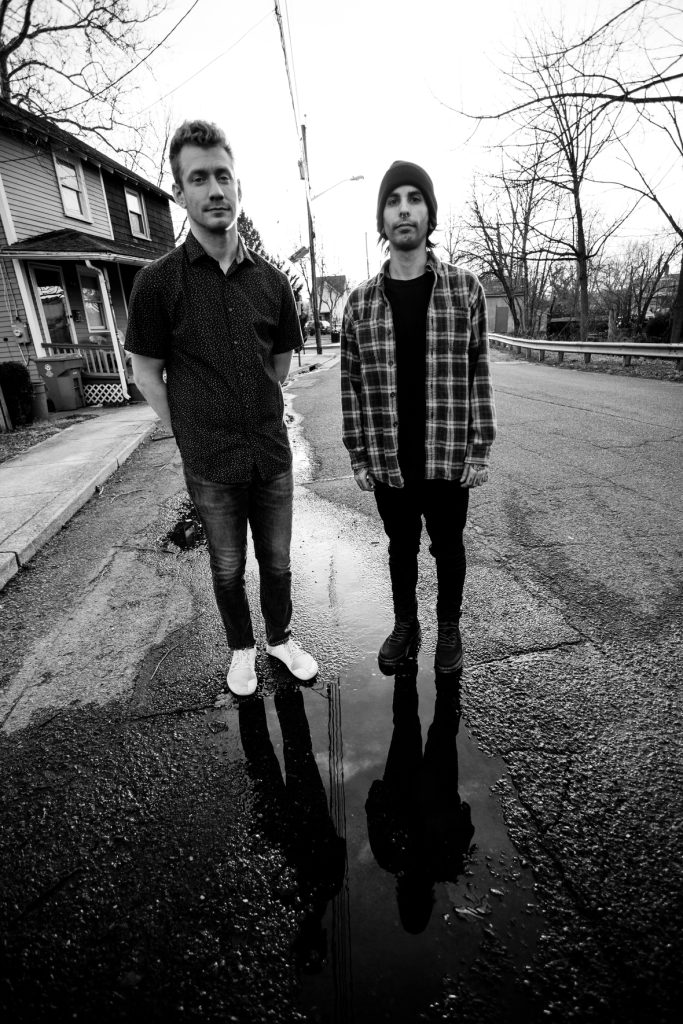 Carousel Kings released their new single titled “Something in the Water” to all major platforms NOW!

The single is from their upcoming album titled Untitled Mixtape that was co-written, produced, engineered, mixed, and mastered by Grant McFarland and Carson Slovak at Atrium Audio, in Lancaster, PA.

“It’s been great exploring collabs with other artists especially with this punk rock break up song. Having multiple perspectives really pulls the dynamic of the lyrics together to tell a story I couldn’t have done by myself. Wills virtuoso guitar shredding also throws this into the metal genre reminiscent of sum 41 which we both hold close to our hearts,” says the band’s vocalist David Alexander. 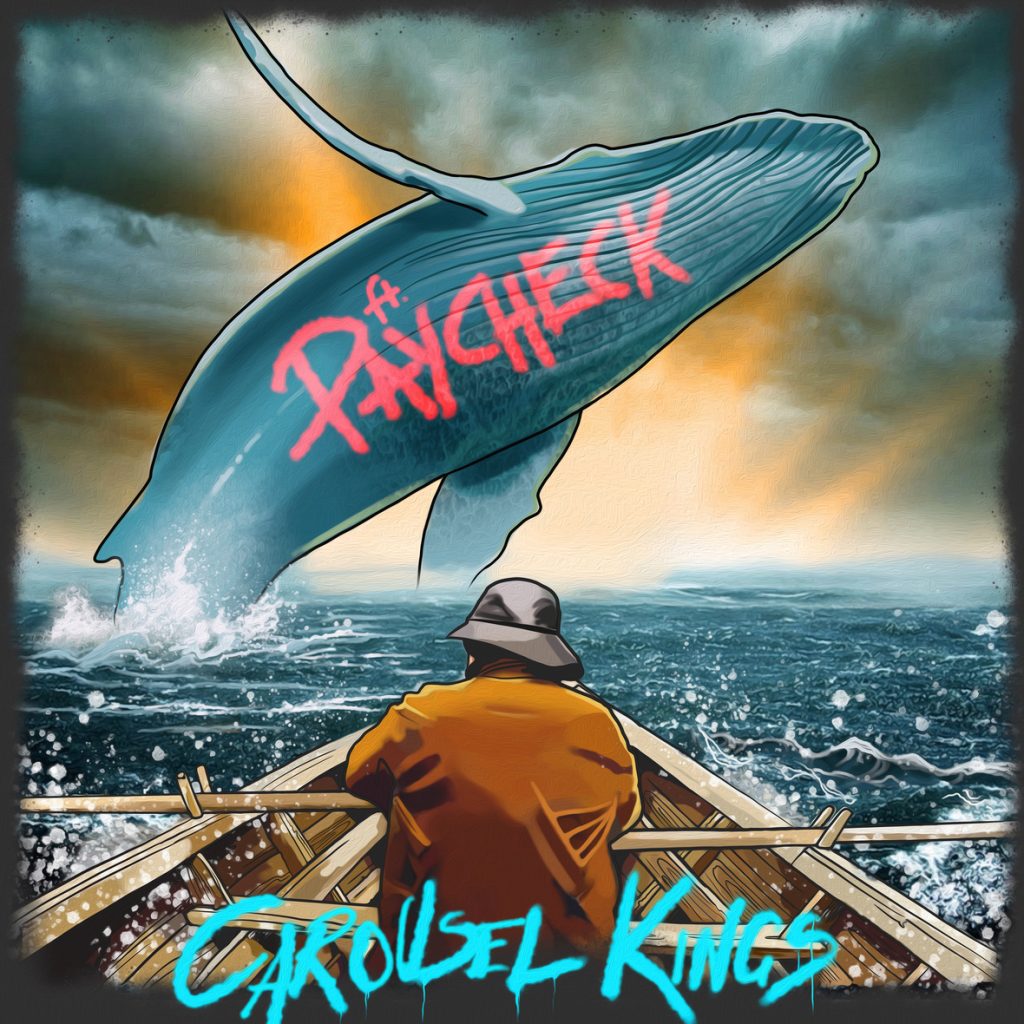 Carousel Kings is the brainchild of lead vocalist and founder David Alexander and multi-instrumentalist Will Barovick. CK began its career in Lancaster, PA as a pop punk band circa 2008. The band released two full length albums on local indie label CI Records and toured relentlessly before signing to Victory Records and releasing Charm City in 2017 and Plus Ultra in 2019. 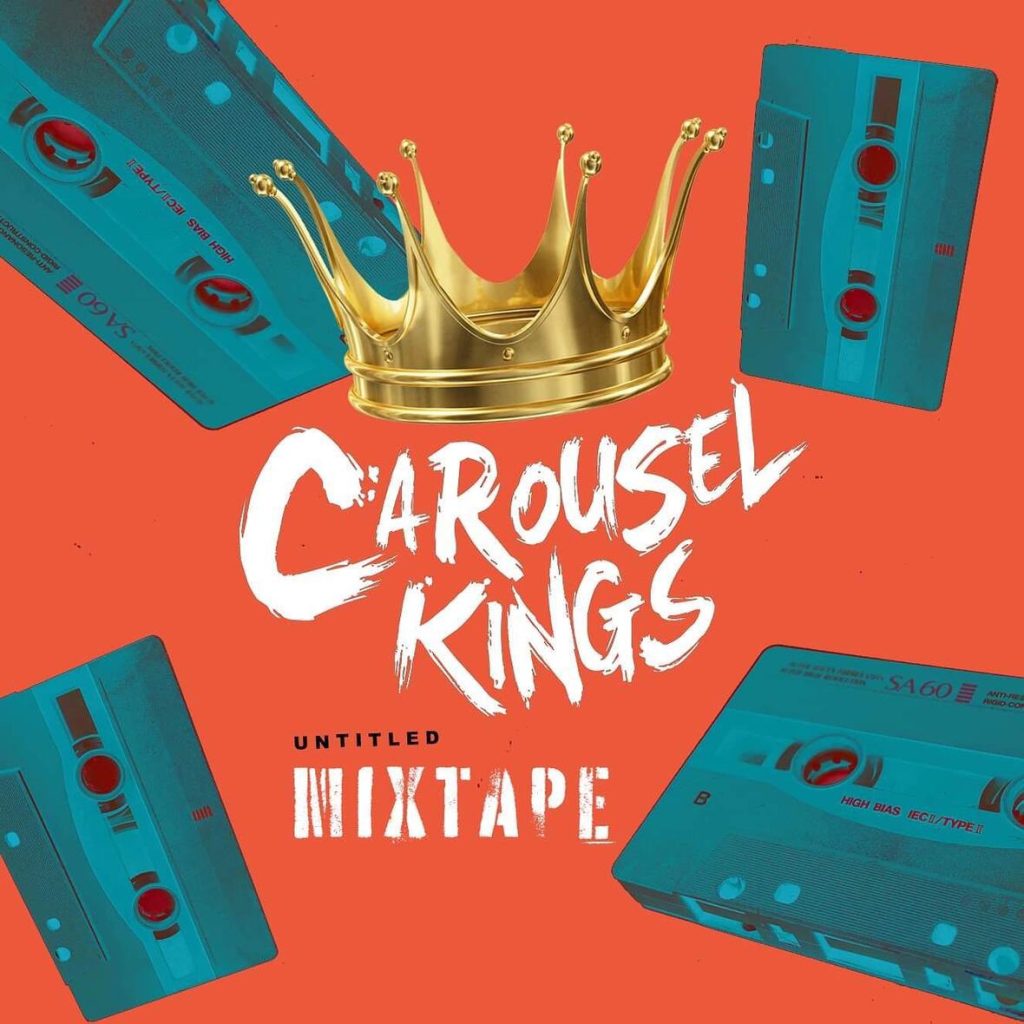 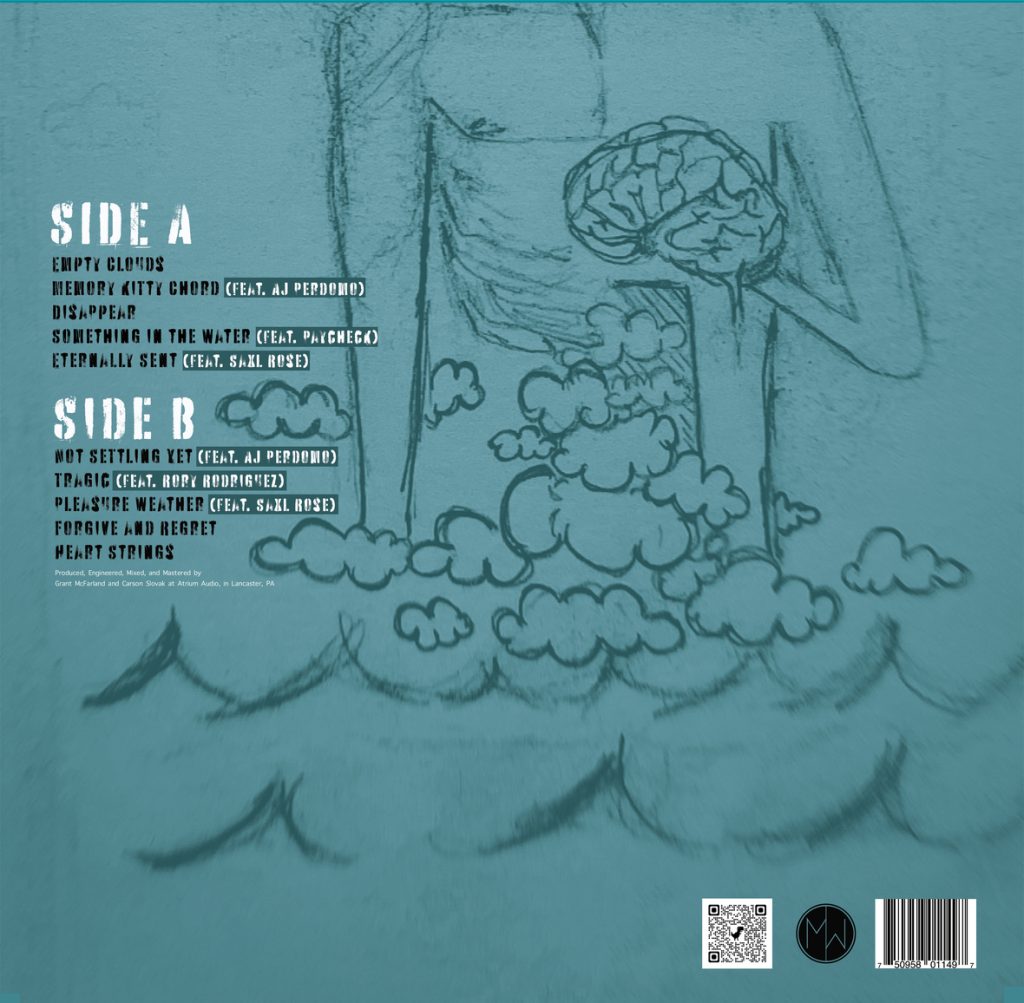 The band completed multiple US tours including two runs on the legendary Vans Warped Tour and played alongside contemporaries like Taking Back Sunday, Rise Against and Less Than Jake. They toured Japan twice, the UK and Germany before taking some time off.   CK has spent the last few years quietly writing and working on what will be their fifth studio album titled Untitled Mixtape to be released independently via their publisher and label partner Mother West. Recorded and written with longtime collaborators Grant McFarland and Carson Slovak at Atrium Audio in Lancaster, PA, the album consists of collaborations with artists Sunday Friend, Sadgods and AJ Perdomo, and features including Saxl Rose, Rory Rodrigez, and Paycheck. It’s an eclectic blend of punk and pop and takes CK into some new ground they have yet to explore. Untitled Mixtape is scheduled for early 2023 release.