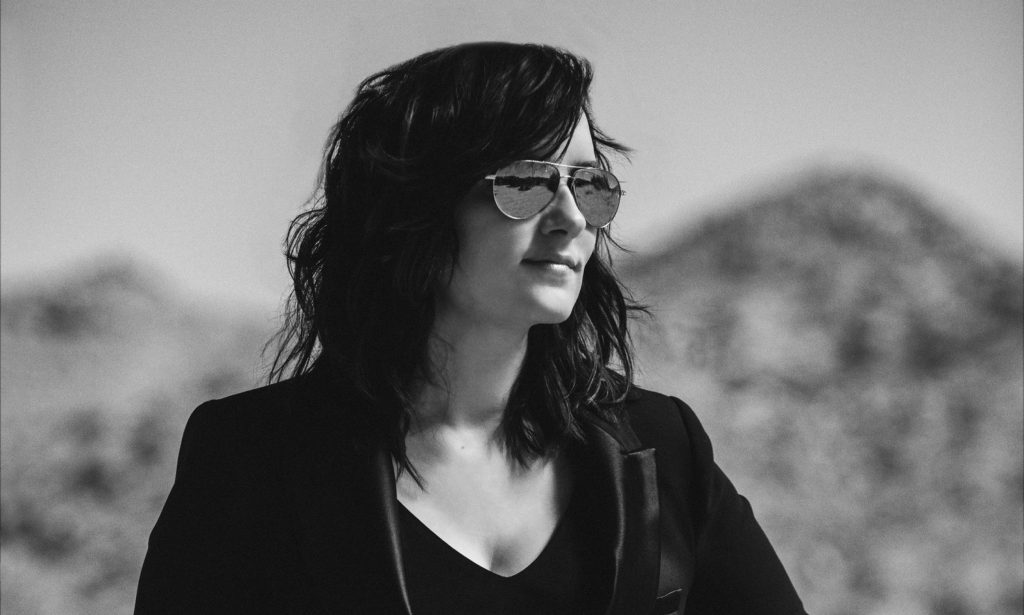 10x GRAMMY-nominee Brandy Clark will embark on her international “The Art of the Storyteller Tour” this summer with headline dates in the U.S. and Europe. See below for the complete itinerary. Tickets are on sale now.

The performances add to a landmark year for Clark, who was nominated for two awards at the 64th Annual GRAMMY Awards: Song of the Year (“A Beautiful Noise” performed by Alicia Keys and Brandi Carlile) and Best American Roots Performance (“Same Devil” featuring Carlile).

A ten-time GRAMMY nominee and CMA Awards “Song of the Year” recipient, Clark is one of her
generation’s most respected and celebrated songwriters and musicians.

Her songs include Kacey Musgraves’ “Follow Your Arrow,” Miranda Lambert’s “Mama’s Broken Heart,” The Band Perry’s “Better Dig Two” and Hailey Whitter’s “Ten Year Town.” Her past three solo albums—2020’s Your Life is a Record, 2016’s Big Day in a Small Town and 2013’s 12 Stories—each garnered immense critical acclaim landing on “Best of the Year” lists at New York Magazine, Billboard, NPR Music Entertainment Weekly, Rolling Stone, Stereogum, etc. NPR Music calls her, “a storyteller of the highest caliber,” Rolling Stone asserts, “a country visionary…the consolation of a beautiful voice delivering a well-built song, cold truth rising from it like fog off dry ice,” while Slate declares, “one of the greatest living short-story-song writers in country (which really means in any genre)” and The New Yorker praises, “No one is writing better country songs than Brandy Clark is”.

“THE ART OF THE STORYTELLER TOUR”