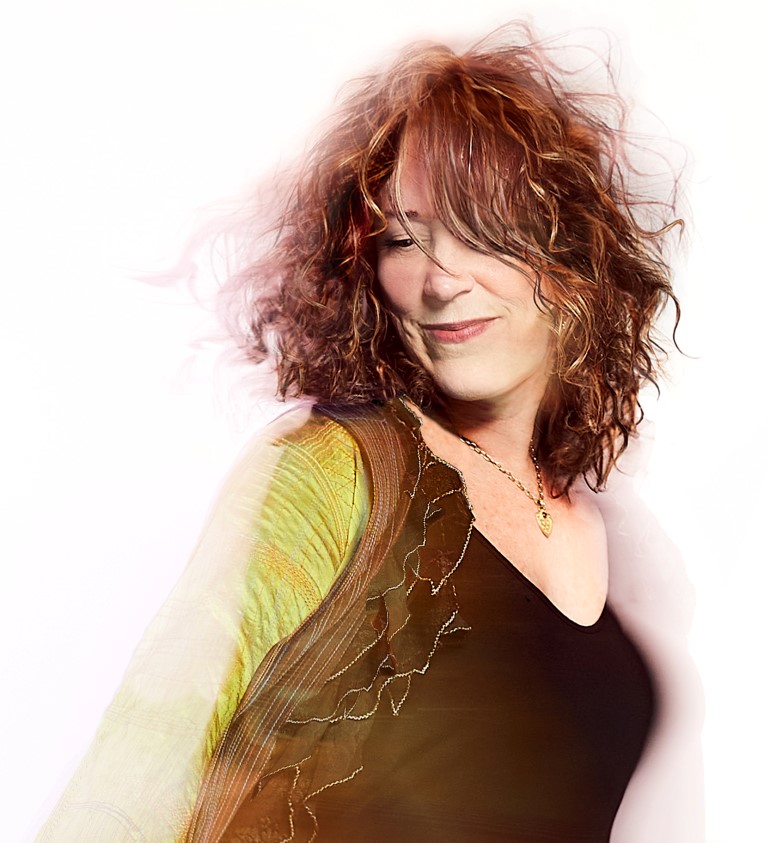 Written with best friend Annie Roboff (who also co-wrote Beth’s hit songs This Kiss and Happy Girl) ‘With Time’ is a beautiful lament on the passing of time written over a number of years.

“We worked on With Time over such a long period and from the moment we started to write it we knew it was an incredibly special song,” says Beth. “The lyric was one of the more difficult lyrics I have ever tried to decode. I was really stumped at certain times and I would put it down for half of a year and then pick it back up and try to get one more syllable or one more phrase. When it was finally finished it was so clear what is had always been wanting to say about wonder and time and love, the magic of life and the breath of our journey through it.”

OUT 23 SEPTEMBER ON COOKING VINYL

Produced by the celebrated 5-time Grammy Award winner Ray Kennedy (who’s worked with everyone from Lucinda Williams, Steve Earle, andShania Twain, to John Mellencamp and Taylor Swift) ‘With Time’ is the second single from ‘CrazyTown’ following the recent ‘Hey Girl (We Can Deal With It). The new album, out this September combines elements of classic rock, blues and pop to great effect. It’s a deeply personal collection, exploring themes of navigating the ups and downs of life and love, but, as with all Beth’s albums – still with plenty of light at the end of the tunnel.

“It’s about navigating chaos” says Beth. “How, even despite everything being crazy, on some level one can trust that things are in divine order and that we will be OK. There’s a lot of groove and joy and fun on this album, along with a couple of deep dive ballads.”

With Time is out NOW. Pre-save/listen here

Beth Nielsen Chapman is an artist with many accolades to her name: mega-hit ‘This Kiss’, sung by Faith Hill, was ASCAP’s 1999 Song of The Year, garnered a Grammy nomination and Nashville NAMMY’s 1999 Songwriter of the Year. Beth also received a special award by The Alabama Music Hall of Fame and was the recipient of The Distinguished Artist Award from the Alabama State Council on the Arts in 2009 and in October of 2016, Beth was inducted into the Songwriter’s Hall of Fame, one she considers to be the highest honour she’s ever received.  In 2019 Beth was invited to become an Ambassador for the Buddy Holly Educational Foundation.