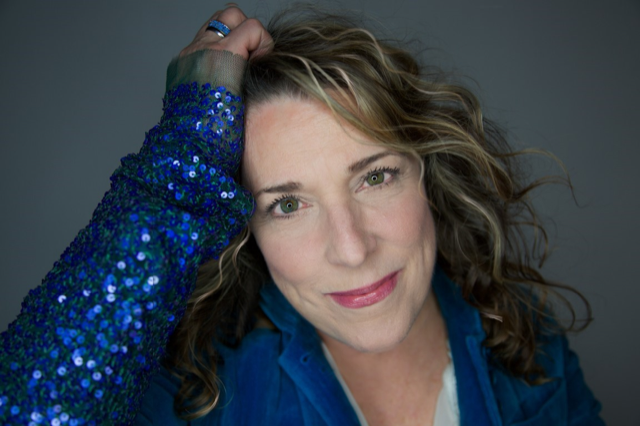 Born out of a day’s writing with Kimmie Rhodes and Mindy Smith, ‘Walk You To Heaven’ is a beautiful and comforting goodbye to a loved one. 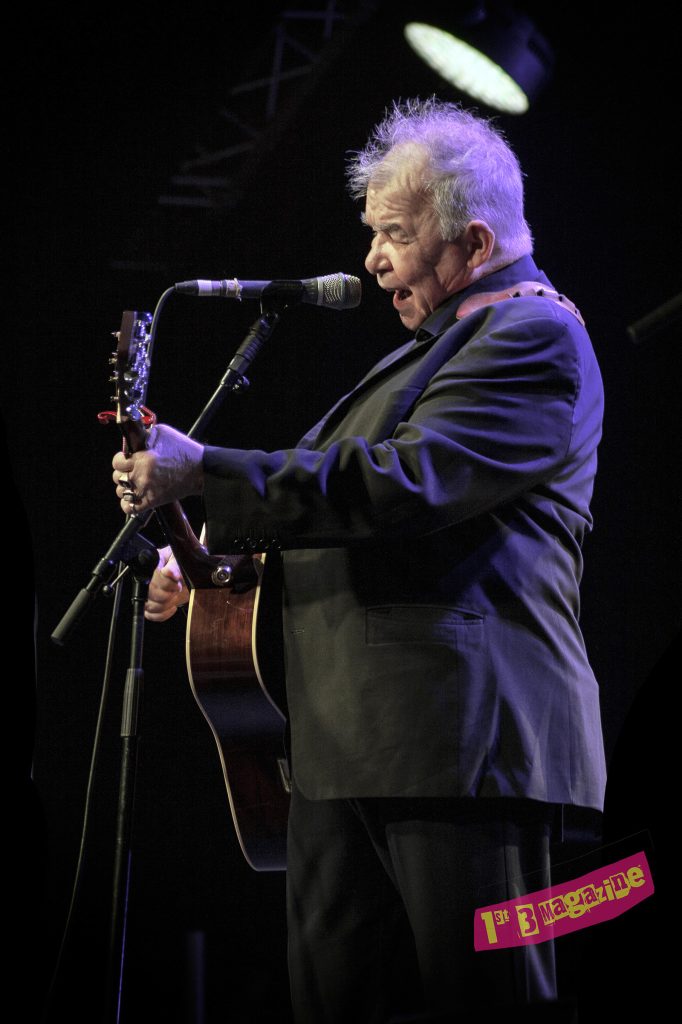 It serves as the closing track on the upcoming album and showcases Beth’s talent of conveying difficult emotions in a beautiful melody. ‘We were talking about the depth and beauty of the songs written by John Prine and his body of work and how exquisitely simple he could be while also bringing us to such a rich place with his lyrics,’ says Beth. ‘He had just passed not long before the day we were writing this song and we sent up an invitation to Heaven for him to feel free to send down any hints on how to write it.’

As for ‘The Universe’, another song written with Kimmie Rhodes, Beth describes it as ‘“Jumpin Jack Flash” meets Tom Petty on “The Last Train to Clarksville”’. This blistering blues rock track hurtles along as it takes a look at our world and beyond. The chaotic musicality of it matches with the scale of its themes: ‘It was just such a big idea and it covered so much territory (thus the title). It’s about what we’ve done to the earth and the way that the earth so brilliantly operates from the center of its own deep wisdom and how its creatures (including us) are “trapped in the forces and synchronistic consequences of the universe.”’ – Beth

Produced by the celebrated 5-time Grammy Award winner Ray Kennedy (who’s worked with everyone from Lucinda Williams, Steve Earle, and Shania Twain, to John Mellencamp and Taylor Swift) ‘Walk You To Heaven / The Universe’ is the third release from ‘CrazyTown’ following previous singles ‘With Time’ and ‘Hey Girl (We Can Deal With It)’. The new album, out this September combines elements of classic rock, blues and pop to great effect. It’s a deeply personal collection, exploring themes of navigating the ups and downs of life and love, but, as with all Beth’s albums – still with plenty of light at the end of the tunnel. 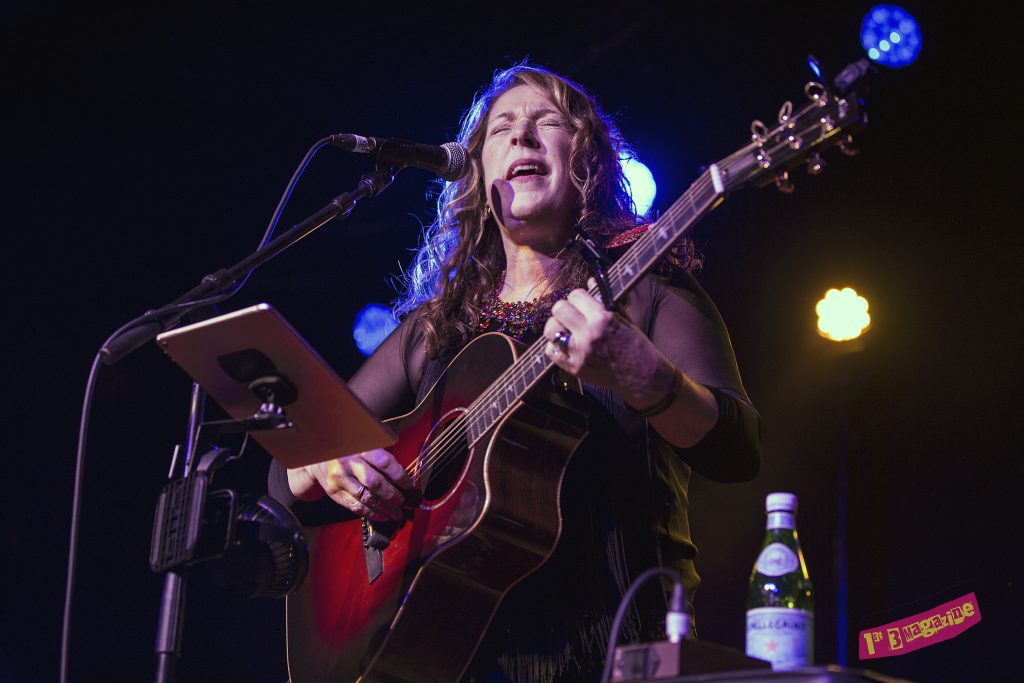 “It’s about navigating chaos” says Beth. “How, even despite everything being crazy, on some level one can trust that things are in divine order and that we will be OK. There’s a lot of groove and joy and fun on this album, along with a couple of deep dive ballads.”

Beth Nielsen Chapman is an artist with many accolades to her name: mega-hit ‘This Kiss’, sung by Faith Hill, was ASCAP’s 1999 Song of The Year, garnered a Grammy nomination and Nashville NAMMY’s 1999 Songwriter of the Year. Beth also received a special award by The Alabama Music Hall of Fame and was the recipient of The Distinguished Artist Award from the Alabama State Council on the Arts in 2009 and in October of 2016, Beth was inducted into the Songwriter’s Hall of Fame, one she considers to be the highest honour she’s ever received.  In 2019 Beth was invited to become an Ambassador for the Buddy Holly Educational Foundation.