ARCHERS OF LOAF – Getting Energized 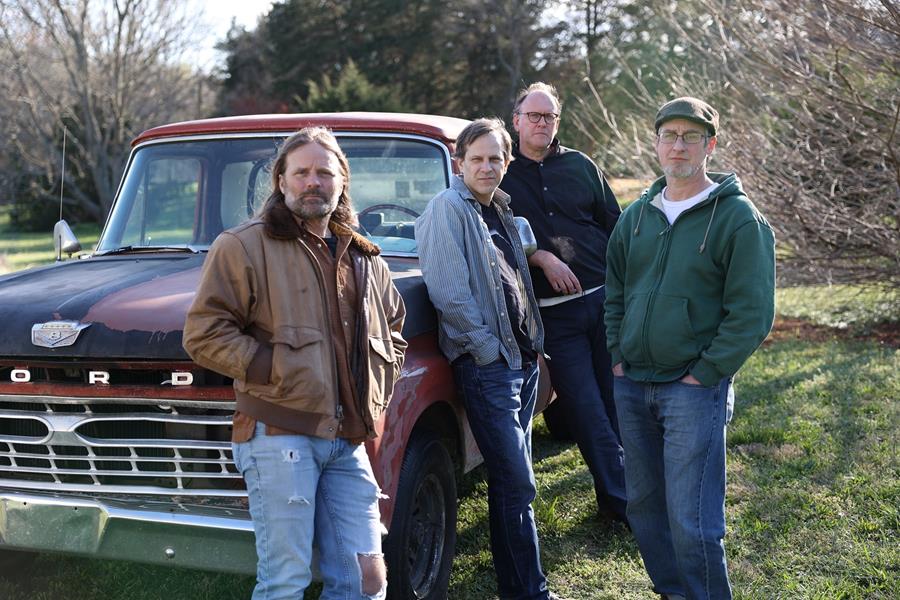 Last month the band announced Reason in Decline with a video for its lead single “In The Surface Noise,” which Consequence called a “a sprawling, massive-sounding tune” that “finds a smart balance between past and present” and SPIN praised as a “strident, anthemic single.”

Archers of Loaf have released an animated video for their roaring new single “Screaming Undercover.” The song is the latest from their first new full-length studio album in 24 years, Reason in Decline, out October 21st via Merge Records.

“‘Screaming Undercover’ is definitely the heart of the new record,” says Eric Bachmann. “It came out quickly and it was the first lyric I actually finished for this collection of songs. I felt good after it had been written because I finally knew the point of view from which I could write more Archers songs. It had an urgent frustration in it that expressed what we were all feeling towards what the pandemic had taken from us, as well as the anger I felt personally towards the Trump administration and its dysfunctional embrace of anti-intellectualism, which unfortunately still seems to be infecting the culture and political climate.”

Though Archers of Loaf have played a handful of reunion shows in the past couple of decades, the band is set to embark on their first tour in support of Reason in Decline this fall. The shows kick off November 29 in Baltimore and include stops in Philadelphia, Boston, Brooklyn, and Richmond before concluding in Asheville on December 4. Tickets are on sale now. All announced dates below with more to follow.

After some reunion shows in 2015 reignited the band’s creative passion, Bachmann attempted to write new Archers material, but he just couldn’t do it. For him, the voice and identity of the band was trapped in the past.

“For Archers lyrics, songs, everything, I had to imagine I was this angry white curmudgeon college guy who hates capitalism and consumerism and has a broken heart,” he says. “He’s bitter about relationships, so he makes fun of things to seem cool. As I’ve aged, I’m far less like that anymore, but it is a part of my personality. I just wasn’t excited about re-energizing it. I used that guy as a starting point to get myself out of the gate, but in the course of writing the actual songs, he eventually went away.” 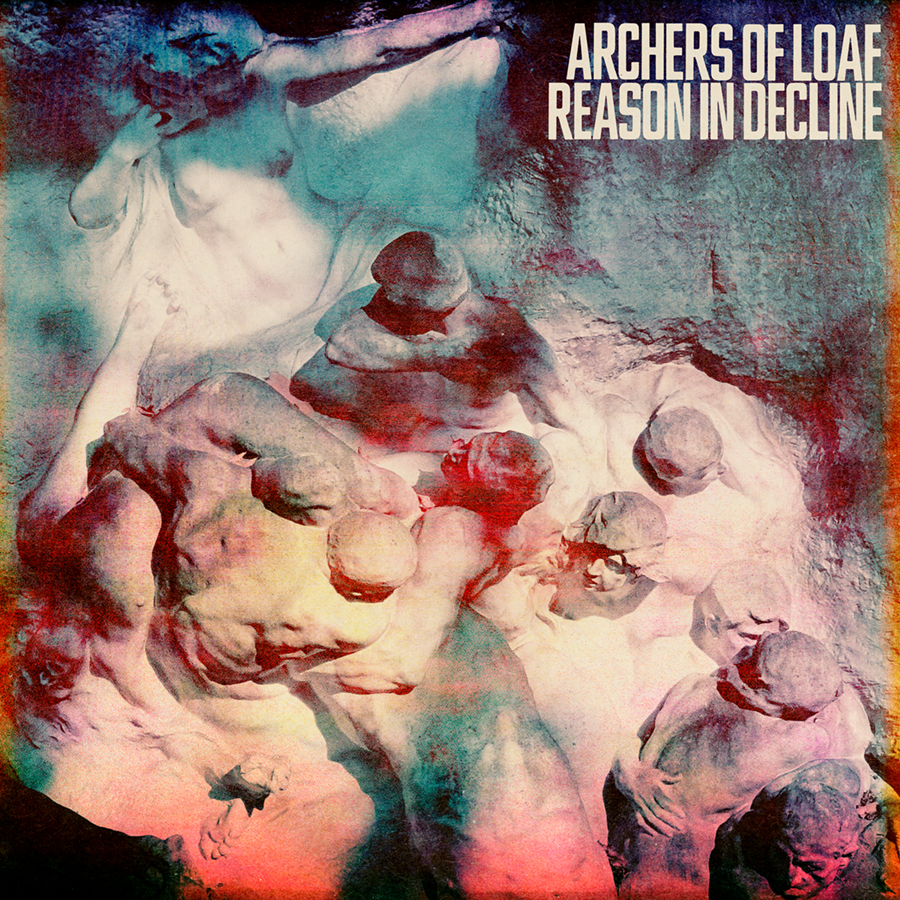 1. Human
2. Saturation and Light
3. Screaming Undercover
4. Mama Was a War Profiteer
5. Aimee
6. In the Surface Noise
7. Breaking Even
8. Misinformation Age
9. The Moment You End
10. War Is Wide Open

Unable to perform, tour, or earn, Bachmann had become the full-time stay-at-home parent of a toddler son, while his wife toiled as an ICU nurse. The change was profound. “I’m 51, I’ve been [writing and playing music] since I was 14,” he says. “I’ve been doing it for a living since I was 22, that’s 37 years. For the first time, when COVID happened, I couldn’t do it. It was a massive psychological setback, to the point that I had to get help. I already had a problem with suicide ideation, constantly thinking about this shit. And I’m not ashamed to say that. Thousands and thousands of people have the same problem. Anyway, all this got baked into the songs.”

The end result, Reason in Decline, is no nostalgic, low-impact reboot. When they emerged from North Carolina’s ’90s indie-punk incubator, the Archers’ hurtling, sly, gloriously dissonant roar was a mythologized touchstone of slacker-era refusal. But this new LP is an entirely different noise. In fact, it’s a startling revelation. Guitarists Eric Bachmann and Eric Johnson, once headstrong smartasses inciting a series of artful pileups on the band’s four studio albums and EP, are now a fluidly complementary, sonically advanced unit. Notably, Johnson’s signature trebly lines peal clearly above the din instead of struggling to be heard. Today, singer-songwriter Bachmann’s lyrics balance righteous wrath with a complex tangle of adult perspective. He still spits bile, but it’s less likely to concern scene politics, music trends, or shady record labels thwarting the dreams of a young rock band. Bachmann puts it bluntly: “What I really think about going back to the Archers and doing a new record is that the three other members of this band are awesome. It’s not about responding to the past or whatever our bullshit legacy is. I just wanted to work with these guys because I knew the chemistry we had and that we still have. I knew that was rare.”