Allen Epley – Stick It On Repeat 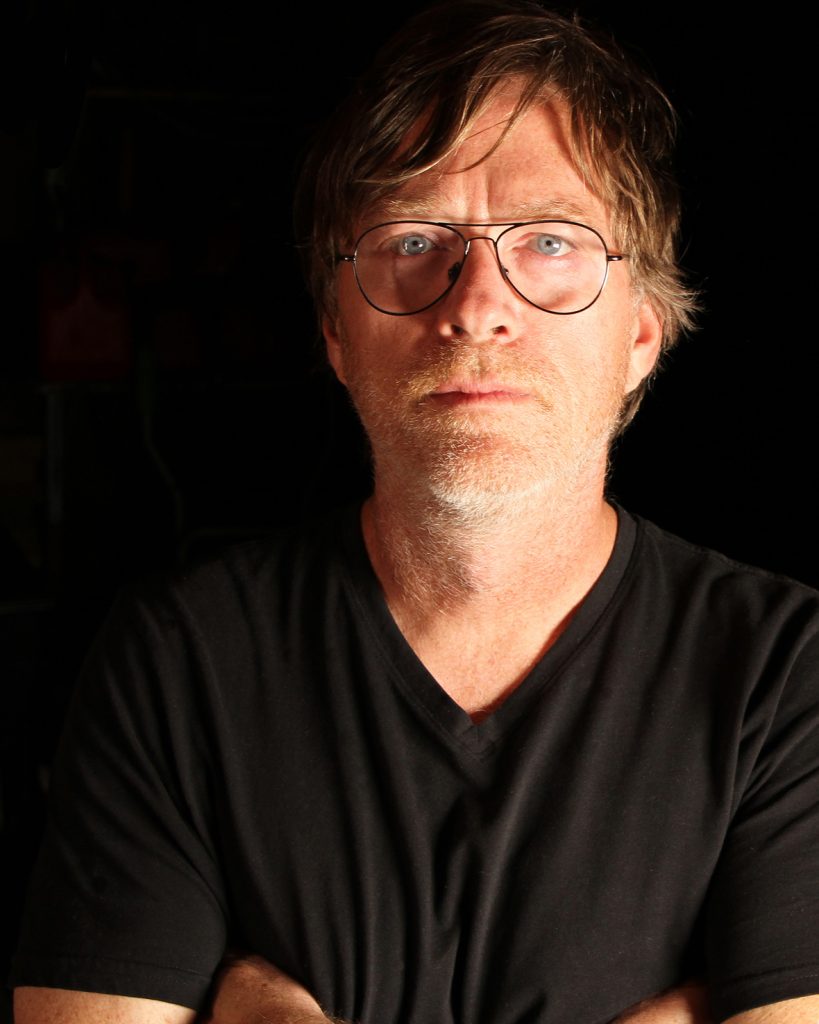 Allen Epley (Shiner, The Life and Times) has released a video for the track “The EMT” off his upcoming debut solo album ‘Everything,’ out NOW on Spartan Records.

Of the track, Epley says, “The EMT” was laying around my folders for a few months and was called “Spider Rico Two” because it had been written around the same time and had a similar vibe as “Spider Rico” which I had finished earlier. I remember having a hard time finding my footing on this one until I just stopped fighting it and went with my original intentions and just kind of allowed it to be what it was. It all fell together when Mike Burns put his lap steel line on the song and changed everything.

“The EMT” is a story about a flight paramedic who has a crush on someone from his town that he’s never met. He’s been content to just live in that world until one evening fate intervenes and his crush ends up in a near-fatal car wreck. As he arrives on the scene he realizes who the victim is and instead of being distraught by his discovery of who she is, he’s delighted that he’s able to finally help her and be with her and hold her hand like he’s always dreamed of.

As a child, Allen Epley (Shiner, The Life and Times) spent many more hours than his friends on the block did imprinting his parents’ record collection on his psyche. Giant headphones secure, he would pore over the cover art and liner notes and enter the world wrought by the giants of AM Gold — Bread, James Taylor, Carol King, Three Dog Night, Blood Sweat and Tears, 5th Dimension.

Yet the music he would make in the 90’s and 00’s with his highly influential bands doesn’t reveal these easy-listening origins. Shiner and The Life and Times reflected more opaque images of bands like Swervedriver, Slint, early Smashing Pumpkins and Failure. The smooth grooves and discernable lyrics about love — found and lost — of the 70’s songsters of his adolescence hadn’t come back into view for him.

It wasn’t until he was writing a batch of cues for reality TV in 2018 that he realized these ghosts had never left him but instead had embedded themselves in his subconscious; barely buried in a shallow bed of memories, smells and colors of childhood. One of the cues written caught his attention as being something worth exploring; this song became “Spider Rico” and was the bellwether that pointed the way toward Everything, Epley’s debut solo LP.

The process was simple because there really was no process; lay down a simple drum beat (the only kind a guitarist can play…) and build the songs from the bottom up. They came easily and were as clear as the sunlight on a crisp fall morning walk to school, and each one revealed immediately what it was about: love, lost and found.

But this music does carry the Allen Epley torch of sadness in each song that has colored his work in the 90’s and 00’s. Themes of giving in to excess, unrequited love, giving up on loving someone. In “The EMT,” our hero is a flight paramedic with an undying love for someone he’s only seen from afar, until by (un)lucky fate, she’s in a near fatal accident and he gets to finally hold her.

He enlisted Mike Burns, his friend and co-worker from Blue Man Group Chicago, to add lap steel to one song. Of course, Burns ends up on almost the whole record and informs us that what we’re hearing is actually a new genre known as “Space Country.” Friend and producer Dan Dixon was brought in to mix and realized Allen’s drum parts were good, but these tracks begged for tighter production of the 70’s. Chris Prescott (Pinback, No Knife), Mike Myers (The Life and Times, The String and Return) and Darren Dodd were brought on to finish these pieces beautifully.

The result is a record that begs and rewards repeated listenings, 9 songs and 41 minutes including a reimagined song from his band The Life and Times that dovetails quite nicely. It’s a rich production that echoes the AM Gold of his childhood but reaches into artistic territories that were generally reserved for Elliott Smith and Sea Change-era Beck. 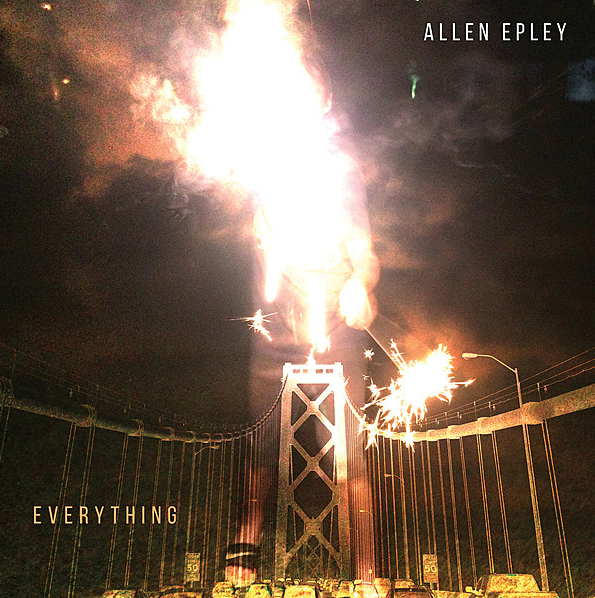