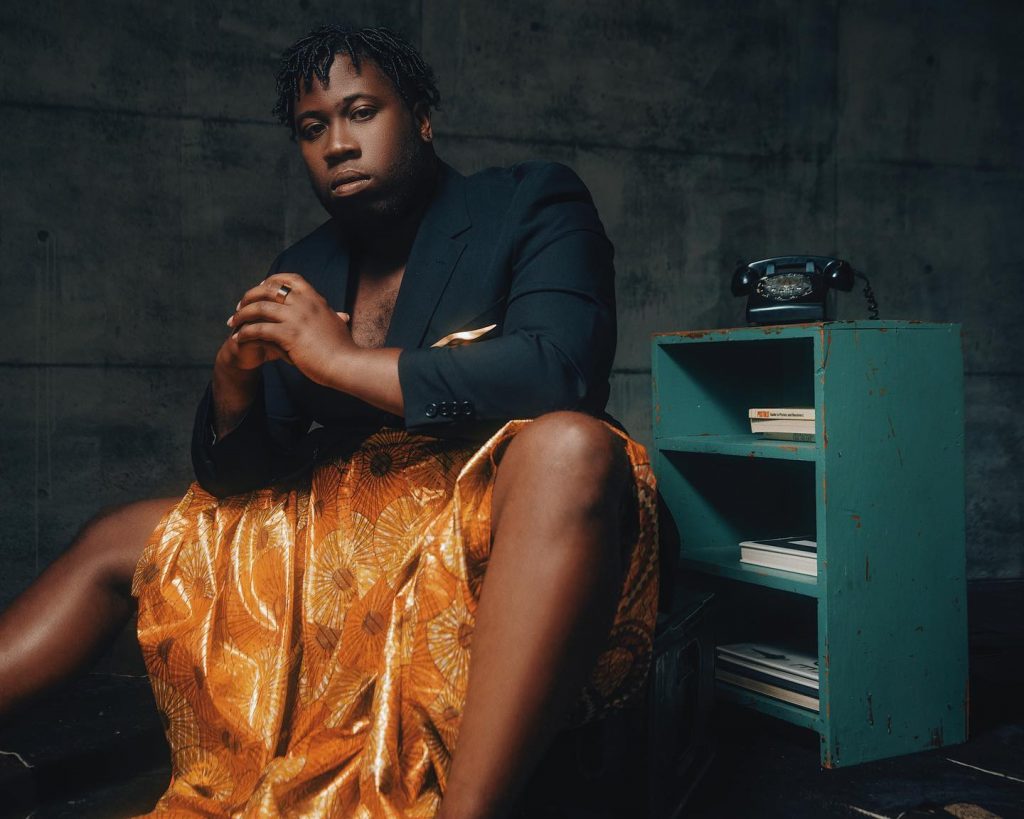 Tafari (pronounced Ta-far-eye) Anthony is a Toronto based artist whose music blends Pop, R&B and Soul. He is an artist who embodies the spirit of the modern musician. Not just a musician, but a creator.

Known for his sleek vocal tones, sultry melodies and music which oozes with personality, Tafari leaves listeners in awe – somewhat apt considering his name means “He who inspires awe”.

His influences range from artists like Prince and John Legend, to more contemporary artists like Lennon Stella and Charlie Puth, among others. Often described as a mix of Sam Smith and MNEK, Tafari creates deeply emotional songs that resonate across generations. “All of these artists are creating music that is pop in its own right, but also so different from each other”, shares the musician.

Having taken a break from music in 2018 to focus on creating new material which explored his own personal soundscape, Tafari returned early 2020 with the release of his pop anthems, “Centerfold” and “Live in a Dream.” Now he unveils the emotional “No Good,” produced by Alexander Flockhart (Off Bloom, Vera, Malou Prytz, What So Not, Kill J).

The impassioned song narrates how some relationships are just no good for us, yet we somehow still end up pursuing them for whatever reason.

Tafari confides, “It takes a lot of self-reflection to be able to realize these patterns in ourselves and even more to get out of them once we are aware. No Good is the come down and reflection after Centerfold’s blow up! Realizing that you crave the unhealthiness of the relationship. Personally, I often let people treat me like shit for way longer than I should - but once I’m done, I’m done.”

Having found influence in female powerhouse vocalists such as Seinabo Sey, King Princess and Alicia Keys, “No Good” delivers a classic vibe, but through a modern approach. Tafari’s raw, almost broken vocals portray sincerity in his lyrics, while the powerful production emits a fiery atmosphere. The stunning, heartfelt ballad oozes nostalgia with Tafari reminiscing of a love now lost.

Tafari has seen success with his music garnering acclaim from the likes of PAPER Magazine, Gay Times and MTV to name a few. He has been nominated for a Toronto Independent Music Award and receives regular airplay on CBC Radio, with one of his singles being named one of CBC’s Most Influential Songs of 2016. The singer has also performed alongside Shangela (RuPaul’s Drag Race) and has performed at Toronto’s Dundas Square and Massey Hall. “No Good” is off of the upcoming EP The Way You See Me, due later this year.