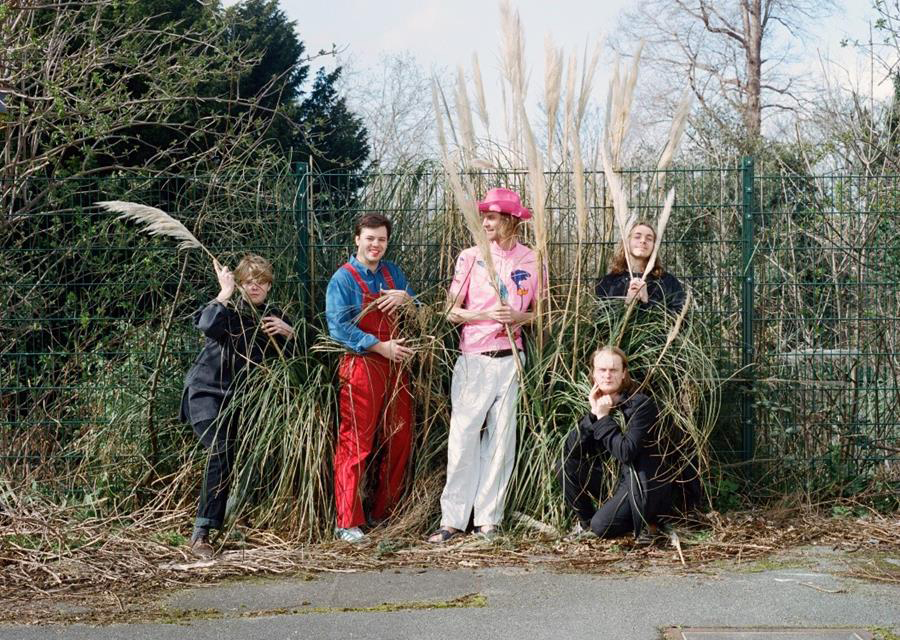 In the strong tradition of breaking their own rules and following in the foosteps of the 9-minute epic opus ‘Sunglasses’ from Black Country, New Road – this will be Speedy’s second ever digital-only single.

The band previously worked with the label, releasing their jangle-drenched pop song ‘I Feel Fine’ as part of the label’s  7” single series back in May 2019 – to much acclaim – garnering plays all over 6 Music + Radio X and being included on Rough Trade’s seminal Counter Culture Compilation at the end of the year.

Now they’re back with the just-as-infectious ‘Dip’ in which Loftin applies his sweet falsetto on a song whose theme in his own words is a mantra to ‘keep on going.’

With a chorus that implores us that it’s ‘time to dance’ and alternatively ‘it’s time to die’ – this lyrical juxtaposition sits on a shimmering and summery musical bed, referencing lo-fi heroes Pavement as well as indie contemporaries like Real Estate and Parquet Courts.

On working again with Speedy label boss, producer Dan Carey, Loftin says, ‘Even in my state of anxiety and paranoia working with Dan is so fun and beautiful. Hi daughter’s dog is called Feta, and she makes you feel good to hold. I believe Dan has meditated all his life and he just pops into the studio to record before returning to his world peace.’ 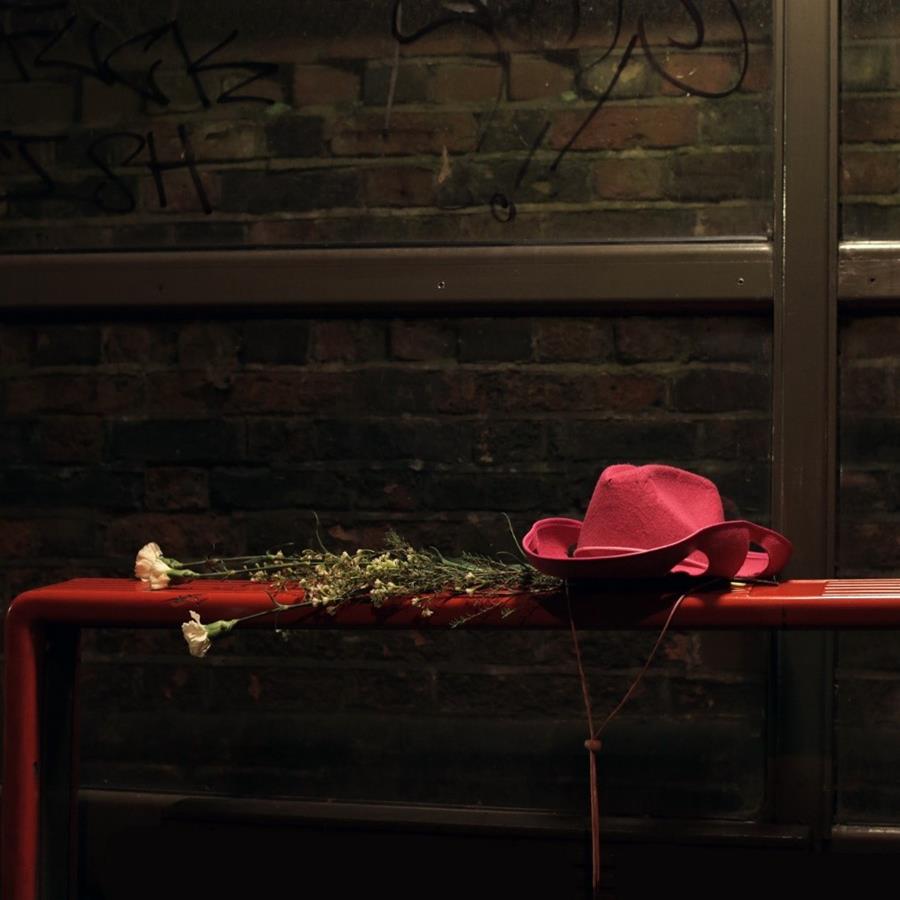 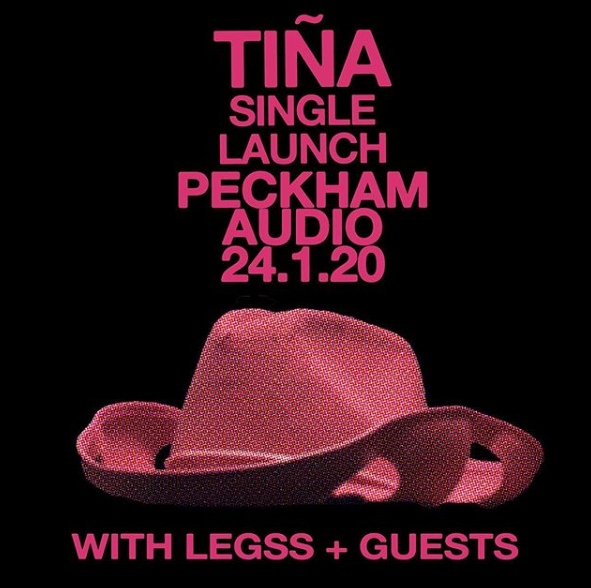