Push It Til It Hurts – Hedara 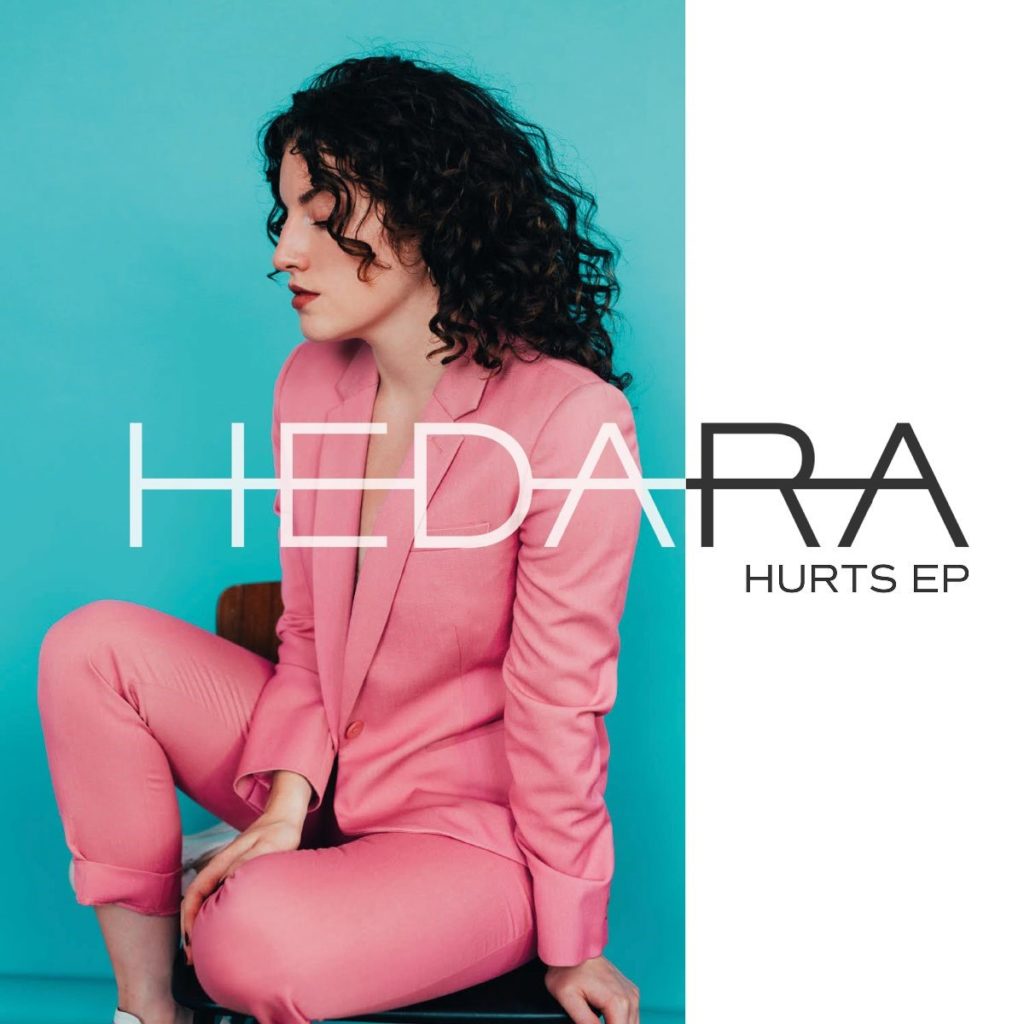 Returning at the start of a new decade, Hedara continues her rich vein of electronica-tinged pop with her second EP ‘Hurts’.  Releasing off the back of an incredible debut year for the project, it’s a release that explores the artists personal experiences through the vehicle of emotive, nuanced alt-pop songwriting.

Pursuing her passion for music from a young age, Hedara (real name Scarlet Billham) graduated from London’s famous BRIT School alongside Freya Ridings and others. She was enjoying a lively start to her music career, performing a number of key shows and festivals, before a near death experience, falling into a diabetic coma caused her to re-assess and re-evaluate her outlook.

Finding her way back into music, she began working with Carey Willetts (Dua Lipa, Freya Ridings, Dermot Kennedy). Together they co-wrote Hedara’s first EP Slow. Scarlet soon sent her music to industry friend Tom Speight, who loved her sound and invited Hedara to join him on his UK tour.

Hedara soon launched her debut EP to critical acclaim from the likes of Clash Magazine, Earmilk, Adidas X Girls Are Awesome and a number of key publications on The Hype Machine. Spotify also supported the release on their Fresh Finds playlist, and support on the airwaves came from Jo Wiley on BBC Radio 2 and Tom Robinson across BBC Introducing and 6Music.

A prolific songwriter and creative, Hedara was soon back with Skin Deep just a couple of months later. Supported across Radio 2 with Dermot O’Leary getting behind the track from an early stage, it served as a statement of intent for the releases to come. The EP ebbs and flows between the heartfelt tones of “Liar” and the potent, upbeat pop flavours of ‘Skin Deep’ and ‘Hurts’. It’s a release full of anguish, but the overriding feeling of lessons learnt from a difficult time in the artists past.

“Hurts is a self admission about having allowed someone to control a relationship, and the realisation of knowing that it is totally wrong, so you take the hold. It’s about realising you’re done with the excuses. Something worth having shouldn’t hurt and it’s time to walk away”