Never Give Up Son – Son Little 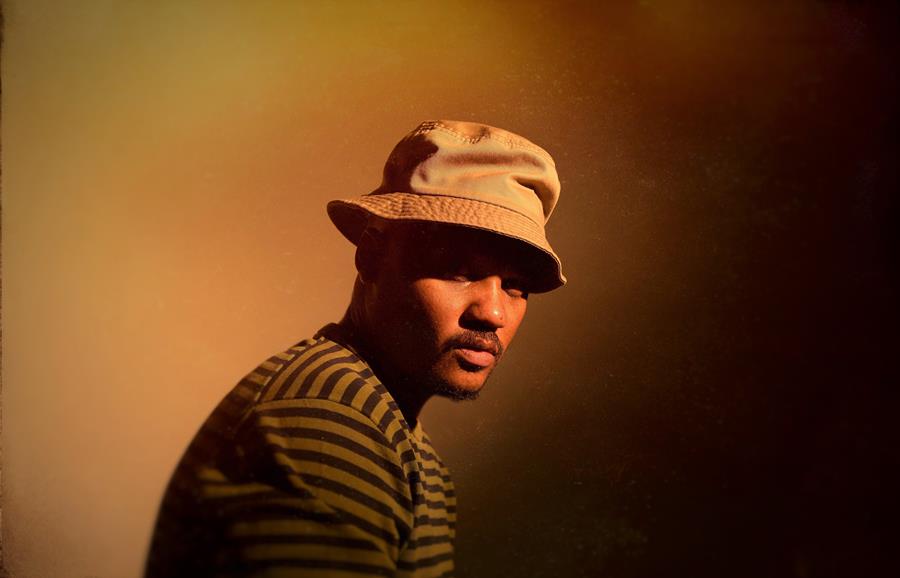 Son Little, the moniker of Los Angeles-based musician Aaron Earl Livingston, will release his new album, aloha, on January 31st via ANTI-. On January 14th, he premiered the video for new single, “neve give up,” via Billboard. Following previously released singles “hey rose,” “suffer,” and “mahalia,” “neve give up” is a gorgeous track about perseverance.

“Hallelujah,” Little sings, “though I’m battered and blue / feel like I’m born to lose…Never will I give up.” It is a potent reminder that letting go doesn’t mean giving in; it can be an act of defiance, of growth, of empowerment. The accompanying animated video was created by Piotr Kabat, which Billboard described as, “an animated clip of a man walking through a desert before arriving at a gilded metropolis destination — symbolizing his grandfather’s story”.

In anticipation of aloha’s release and in conjunction with the premiere of “neve give up”, Son Little is also pleased to present his performance on NPR’s World Cafe. The episode is available to listen to here.

Recorded at Paris’s iconic Studios Ferber with producer Renaud Letang (Feist, Manu Chao), aloha is Little’s first album to be recorded with an outside producer. The result is his boldest, most self-assured statement yet. In order to create aloha, Little began writing and assembling album demos in Petaluma, California. However, after his hard drive fried and he lost nearly a dozen detailed demos, he was forced to begin with a blank slate, leading him to write aloha in only eight days at a tiny house and its adjacent barn. The entire project was an exercise in letting go, in ceding control, in surrendering to fate.

End March, Son Little will kick off a European tour in support of aloha. A full list of tour dates is below, and all dates are on-sale now.

Watch
“neve give up” – https://youtu.be/jaZcnBog0Zs