What The Tuk? – Smith 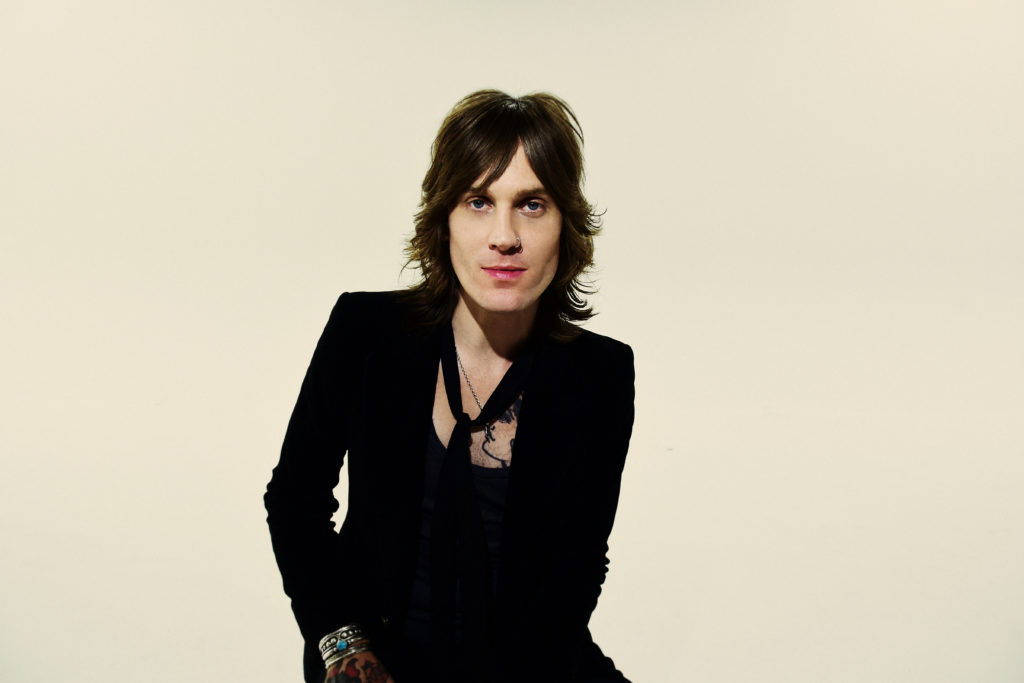 If rock is dead, someone forgot to tell Tuk Smith. He flies the flag for the genre in the same way as today’s rock idols have.  So it is only fitting he open for some of them – Mötley Crüe, Def Leppard and Joan Jett will ‘introduce’ Tuk Smith &The Restless Hearts via their upcoming stadium tour.

After cutting his teeth — among many other things — for nine years as the frontman for the Atlanta rock band Biters, Tuk’s solo debut sees him further expanding the reaches of his musical vision into an album that unifies multiple musical styles. Tuk’s debut album, Lookin’ for Love, Ready for War,showcases the versatility of his songwriting. From instantly infectious anthems to intricately arranged rockers and  Americana-tinged ballads the album favors dedication over debauchery. In many ways it’s a musical homecoming for Smith that shows that though he’s covered with battle scars from perfecting his craft, he’s come out on the other side with an amazing collection of songs. 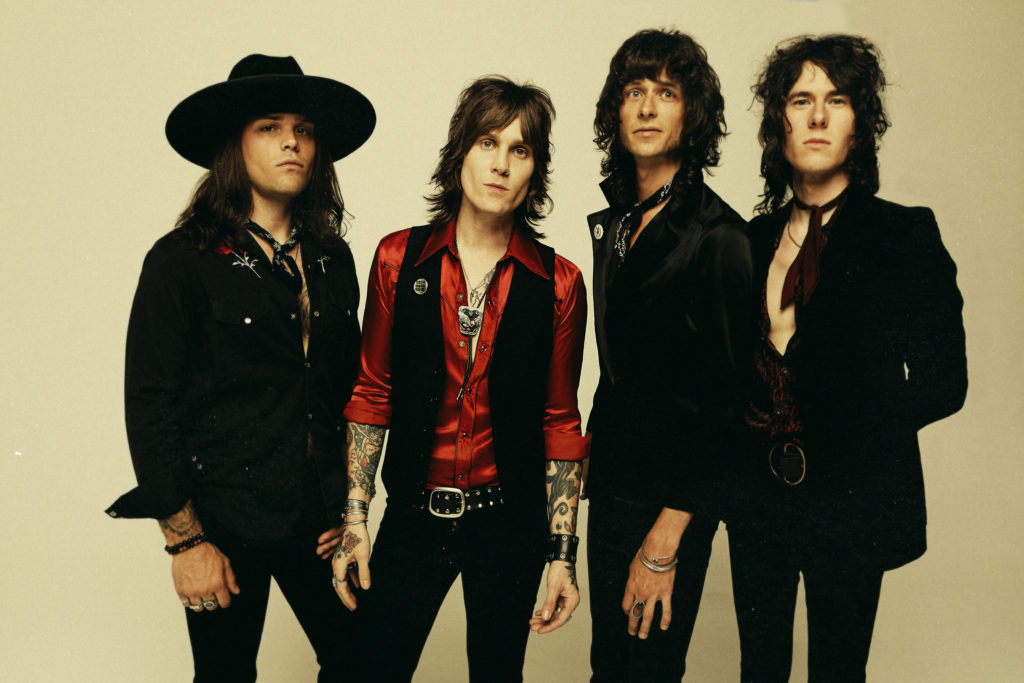 Produced by the legendary Rob Cavallo (Green Day, Eric Clapton, My Chemical Romance) explains “People that really like honest-to-god Rock and Roll – this is the kind of stuff they’ll love.  If you are a Tom Petty fan or aBruce Springsteen fan, if you like really great old-fashioned American Rock and Roll then I believe you’ll like Tuk’s music because it’s cut from that same cloth. It’s original and it is it’s own thing, I think he’s the real deal!”  “What Kinda Love,” is an instantly infectious anthem that unifies Tuk’s love of rock, punk and glam into a unique amalgam of what’s missing from today’s musical landscape. “What Kinda Love” has Joan-Jett-meets-John Mellencamp grandeur and is part of a collection of songs that are a testament to the fact that you don’t need to follow trends in order to create art that fosters a connection with your audience. 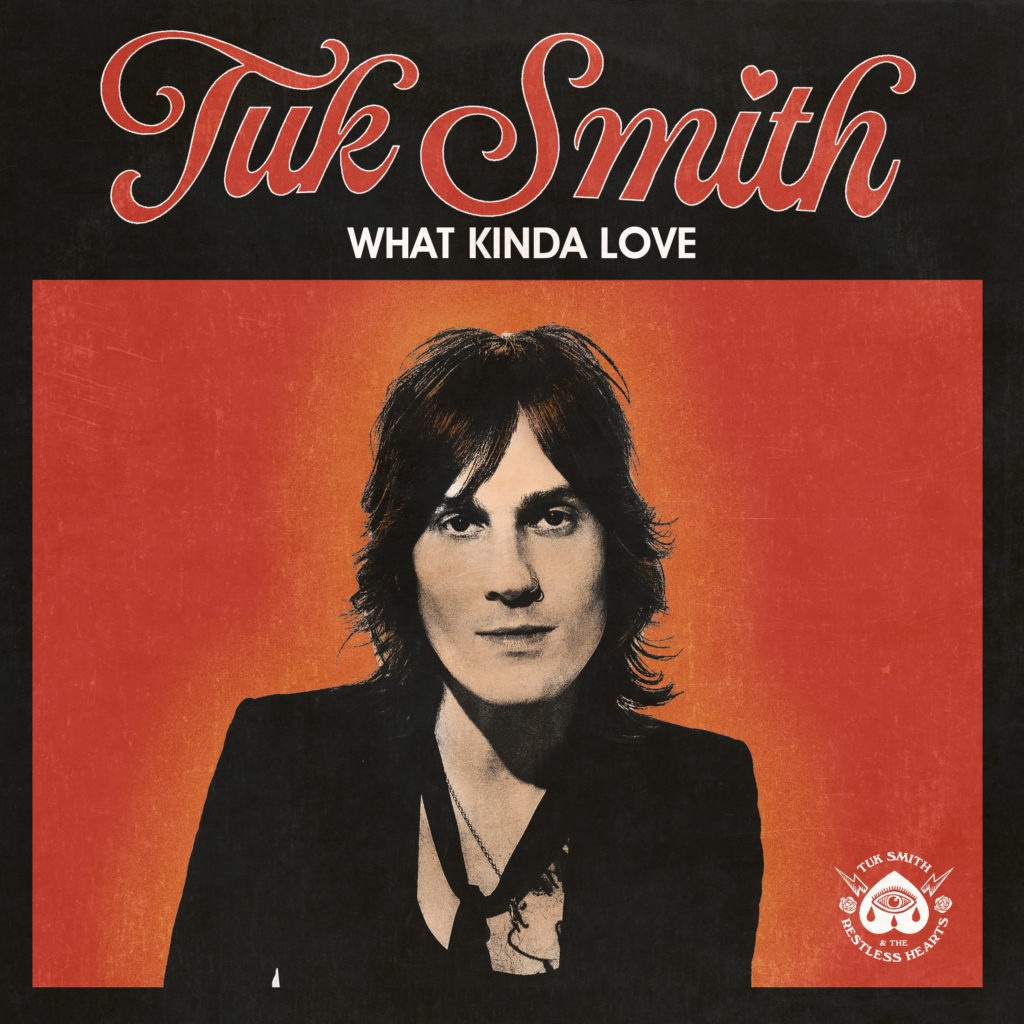 Tuk produced and wrote the video, of which he explains “I think when people first hear the song they might not get its meaning right away. I wanted to create a narrative in the video that helped complement the lyrics. Having full creative vision as an artist is as rewarding as it is daunting. If something doesn’t pan out right there is no one to blame but yourself, but it’s the best feeling when your vision becomes reality. I had so many close friends and family act, be extras, and work on videos with me. I’m so lucky to have such a pool of talent and characters to pull from.”

ABOUT BETTER NOISE MUSIC:
BETTER NOISE MUSIC, a division of BETTER NOISE ENTERTAINMENT, is a content company that creates music, books, films, documentaries, theatrical productions, tours and television that provide opportunities to reach audiences in unique and impactful ways.  More than a record label, the company develops and nurtures artists and brands.   Founded by music industry veteran and independent pioneer in 2006, Allen Kovac, what was then called Eleven Seven Music, grew into the music industry’s global rock powerhouse in the ensuing 13 years.  The label did so by emphasizing artist development and diversification while maintaining its indie roots.   Partnering with FUGA, AMPED and Membran, the company operates a global marketing  and distribution platform with offices in New York, Los Angeles, London, Berlin, Toronto and Sydney.  https://betternoise.com/