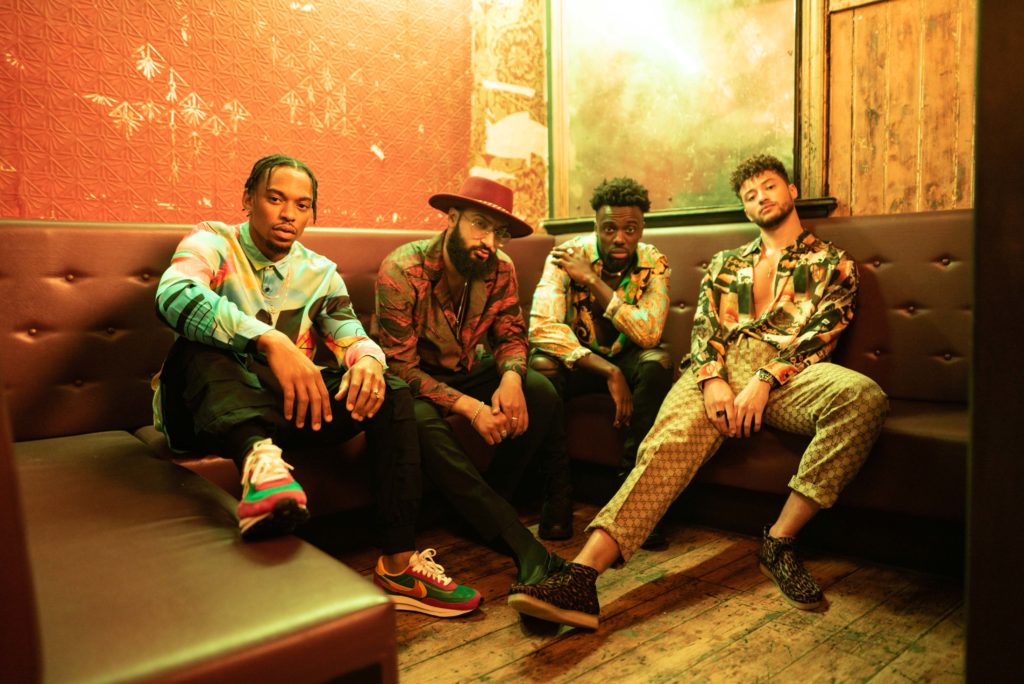 Following their sold out tour this year British R&B group Rak-Su have announced a new UK and Ireland headline tour for April 2020 which includes a huge show at London’s O2 Shepherds Bush Empire.

The band released their highly anticipated EP ‘Rome’ earlier this year and have just dropped their new single La Bomba. The track is an upbeat production and captures their signature sound of pop infused afrobeats, reggaeton and R&B.

Originally championed by DJ Target at 1Xtra, Rak-Su then went on to make history by winning X-Factor in 2017 with their own song – the first act ever to do so. Their track ‘Dimelo’ released in 2018 featured Naughty Boy and Wyclef Jean, and was a contagious Latin-pop scorcher that shot to No.2 in the singles chart. Since then they’ve toured with Olly Murs and released their EP ‘Rome’, singles ‘Yours Or Mine’, ‘Rotate (Clockwise)’ and recent new track ‘La Bomba’. Myles Stephenson from the band has also just joined the jungle line-up for this year’s I’m A Celebrity… Get Me Out Of Here!

Tickets go on sale from www.gigsandtours.com VIP Packages are also available from www.sjm-vip.com