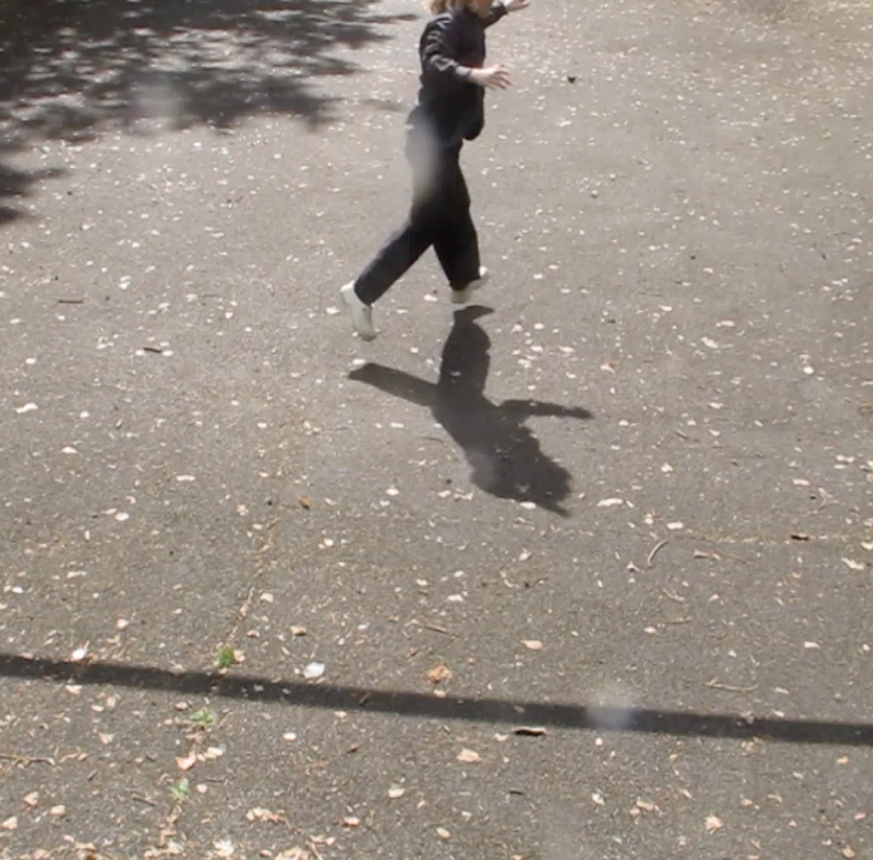 Debut EP ‘after it all blew over’ will be released on January 24th and otta has also announced a show at London’s SET on February 12th.

otta released debut single ‘small hours’ at the end of 2019 to significant support from the likes of The Line Of Best Fit (as their Song Of The Day), The Guardian, CLASH, Dummy and more.

The British-Finnish artist will release their debut EP ‘after it all blew over’ via [PIAS] and Warp Records producer (worked with Loyle Carner, Mica Levi, Damon Albarn, Solange Knowles, Tirzah) kwes’ label BOKKLE on January 24th. Whilst all songs on the EP have been written, recorded, produced, engineered and performed by otta, kwes also lent additional production and mixing to the EP.

Speaking about the EP otta says, “I think the songs on this project were very much inspired by classic songwriting, I was listening to a lot of pop music amongst all kinds of other things. This project was a product of me knowing I wanted to write more ‘structured’ songs but then just letting them end up as whatever they wanted to be. Production-wise I have always been inspired by my friends tbh, they showed me so much to do with production and introduced me to the music of Herbert, Dean Blunt and JPEGMAFIA, whose production sounds chaotic in the best way whilst also feeling really natural.”

On ‘after it all blew over’, otta’s beguilingly honest practice forms into something that slips through the net of any known genre. The new material moves organically through dynamics that touch on elements of electronic music, UK jazz, future-pop, RnB and neo-soul, all delivered with a unique combination of worldliness and abandon.


There’s a playful approach to the way in which these flowing arrangements have been formed, otta explains, “I had always been writing songs on guitar but at this point I was spending a lot of time experimenting making more random music with my friends, we had no real intention of having a structured song within these ideas, it felt great…

This was the first time I made a song on Logic and was like “wait, maybe I can just do it myself or even just start to trust the sounds I’m using. I also often find it hard to finish songs and always go off on a tangent, which I guess you can hear in the choruses of some other tracks on the project.”

Whilst new techniques have been applied and learnt it’s clear that otta’s sense for melody and songwriting is far from novice. They have earned early plaudits from the likes of i-D, Ja Ja Ja and more, whilst also playing early live dates at Visions Festival and By:Larm, and to London’s underground live scene.

‘small hours’ and ‘Near Enough A Woman’ are desirous tastes of what’s yet to come from otta and a statement of intent for 2020. More details about ‘after it all blew over’ and more live dates TBA soon.