London-born songwriter, producer and multi-instrumentalist SG Lewis link up with legendary artists Robyn and Channel Tres for his brand new single ‘Impact’, out now via Republic Records in North America.

‘Impact’ premiered as Annie Mac’s Hottest Record on BBC Radio 1 in the U.K and is a summer smash in waiting, with an addictive club-ready groove and mesmerizing vocals from both Robyn and Channel Tres. 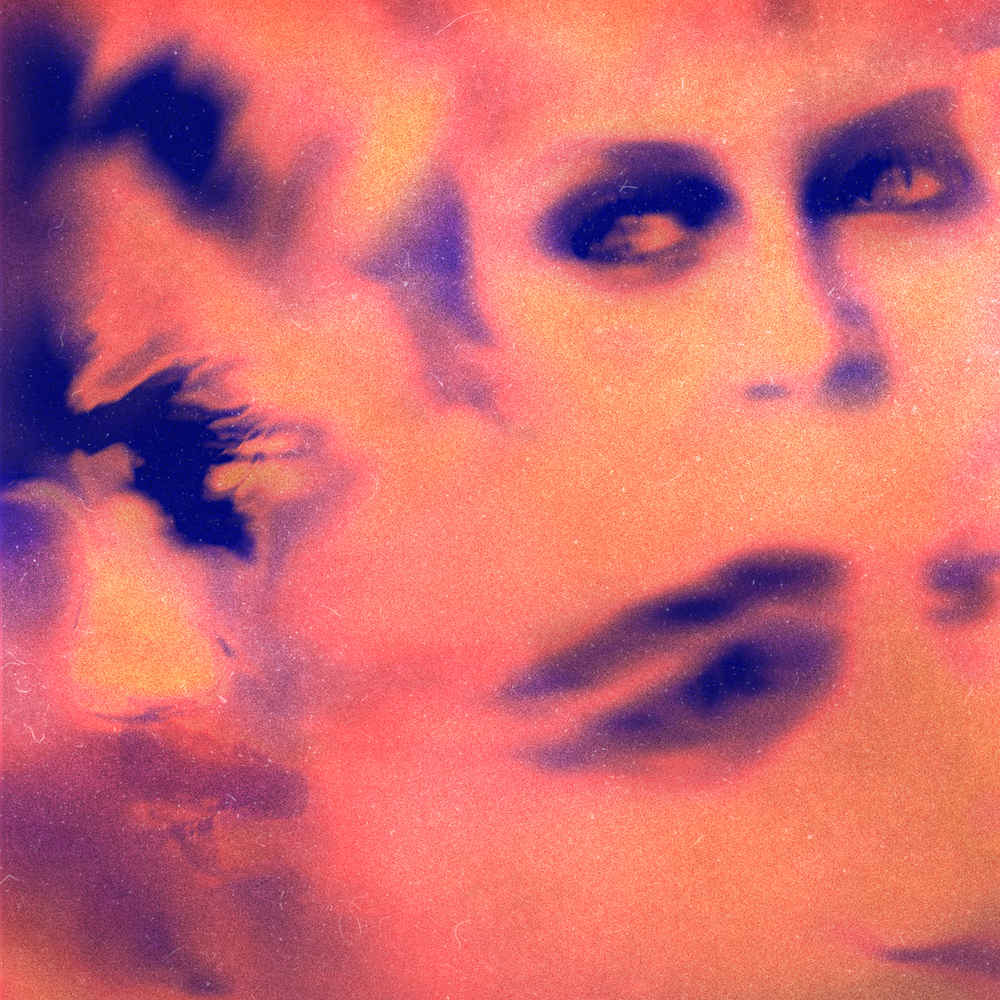 “Impact is possibly my favorite record I’ve ever been a part of” says SG Lewis: “The chemistry between Channel and Robyn is so powerful, and creates something so unique. Channel is an artist I believe will go on to create a musical legacy as important as the one Robyn has already created, and to have the two of them on this record together is insane. Working with my good friend TEED again on the production is amazing, as he is truly a production hero of mine. I hope it provides some release and euphoria in a time where it’s hard to come by.” 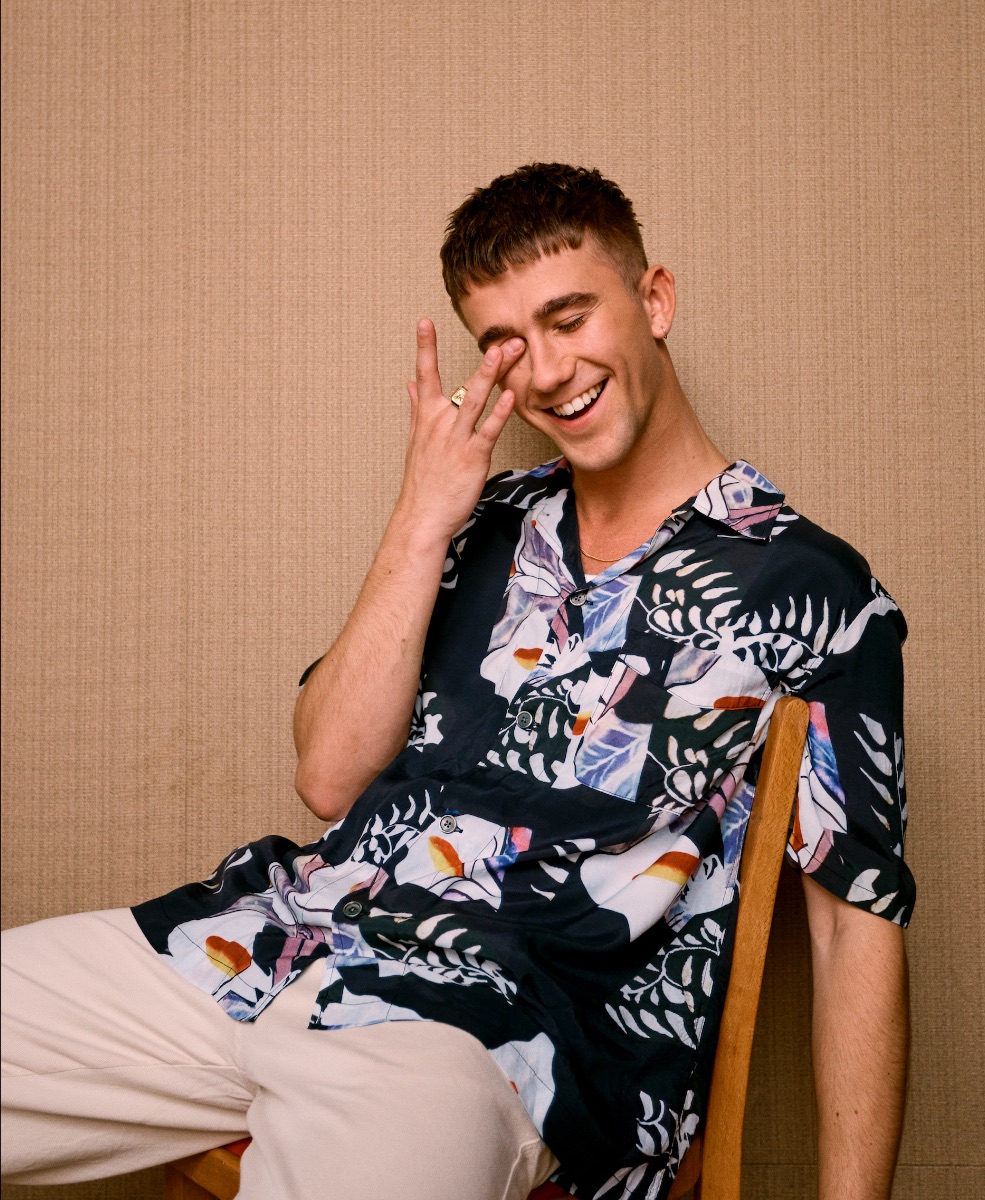 “Impact is about how someone can come into your life and completely change you either for better or worse.” says Channel Tres; “In this instance it was for the better and I’m going through the emotions of denying something that’s obviously good for me but the hurt I’ve been through in my past causes me to put up defense mechanisms. While I’m putting up the defenses, the person trying to love me pursues me consistently and this impacts my life in so many ways.”

Of the track, Robyn adds: “Sam made this instant thing, it´s a special skill to make a song that hits you right away the way Impact does. The track just gave me the feels and it wasn´t hard to write a chorus to it, especially with Channels vocals on there already. Channel Tres came on tour with us last year so I know how strong he is on stage and hopefully some time in the future we will get to be on stage together, with Sam, performing this song.” 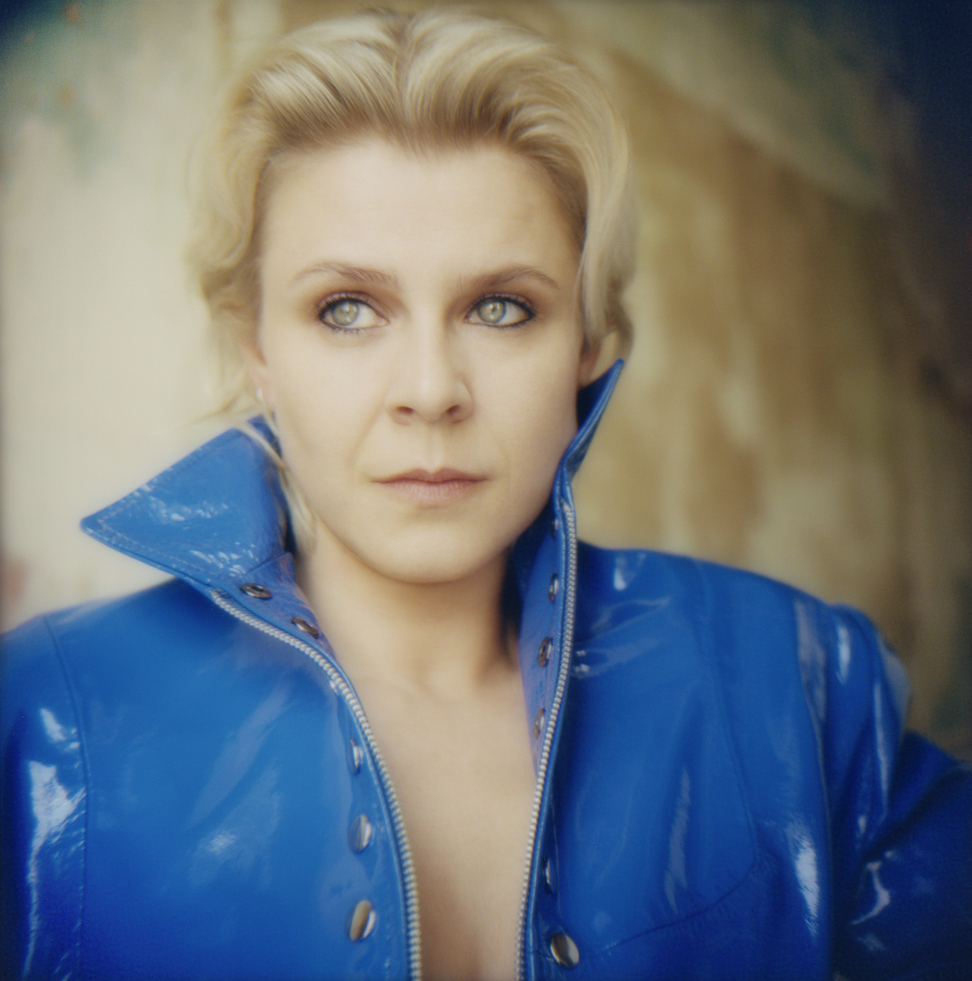 ‘Impact’ follows ‘Chemicals’ as the second single to be taken from SG Lewis’ yet-to-be-announced debut album, due later this year. ‘Chemicals’ saw SG taking center stage on vocals as well as production, accumulating over 12 million streams since release. The two singles follow the three-chapter concept EP Dusk, Dark, Dawn, with collaborators including Clairo,T.E.E.D., AlunaGeorge and Ruel.The project serves as a tribute to club and youth culture and chronicles the trajectory of a night out through its different moods and genres, having now broken past 200 million streams. While Dusk (early 2018) blends disco, smooth electro and funk and Dark (late 2018) explores distinctly heavier yet still diverse sounds, Dawn (2019) is a sonic embodiment of those euphoric sunrise moments and the feeling of togetherness at the end of a night well spent.

2019 also saw SG Lewis sell out headline shows across North America, Asia, Australia and Europe as well as playing prime slots at Coachella and Glastonbury, cementing his status as not just one of London’s hottest new talents but also a formidable artist capable of making a splash on both sides of the Atlantic and beyond. 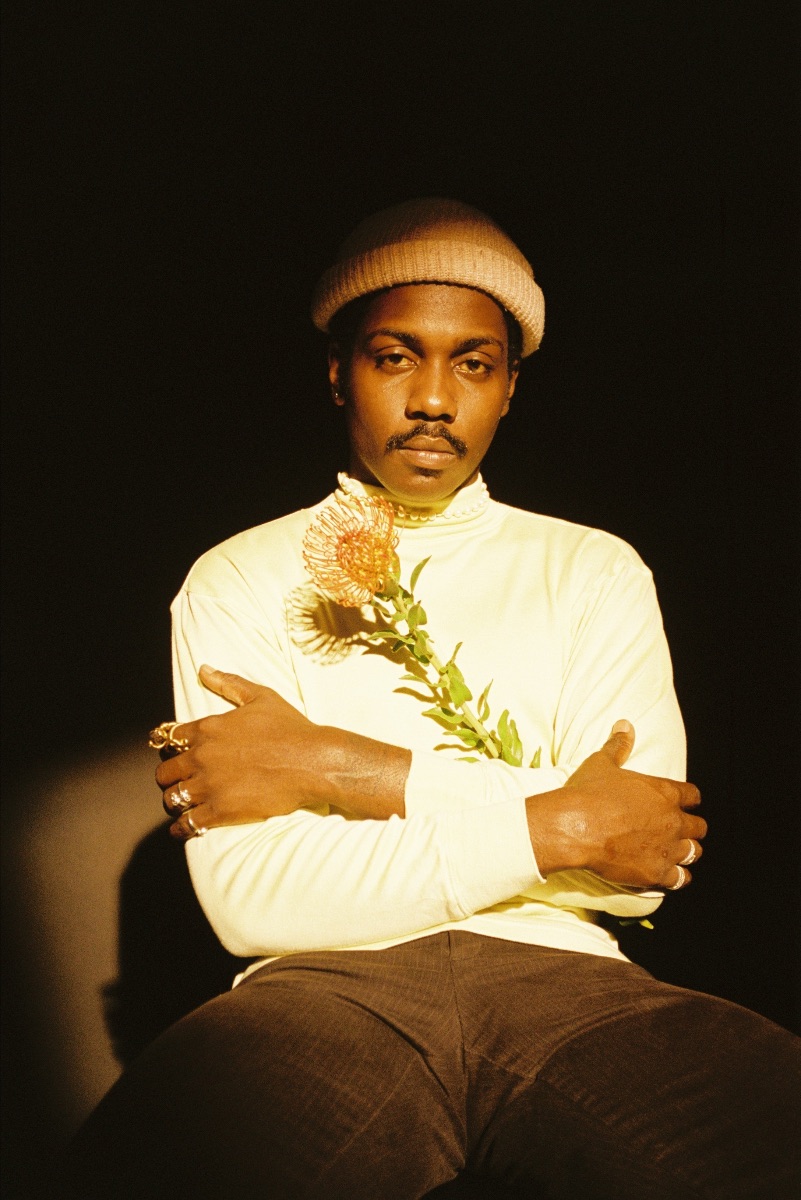 SG has recently collaborated with Aluna, Victoria Monet,Raye,Ray BLK, The Neptunes/N.E.R.D’sChad Hugo, Gerd Janson, Conducta and more as well as producing ‘Hallucinate’ on Dua Lipa’s record-smashing album Future Nostalgiaand Dave’s ‘100M’s’, proving his worth as one of the most respected and prolific musicians from the UK. SG’s ever-growing catalog both as a collaborator and with his solo tracks showcases his abilities as a producer capable of working beyond the limits of genre and style.

‘Impact’ (Feat. Robyn and Channel Tres) is out everywhere now.