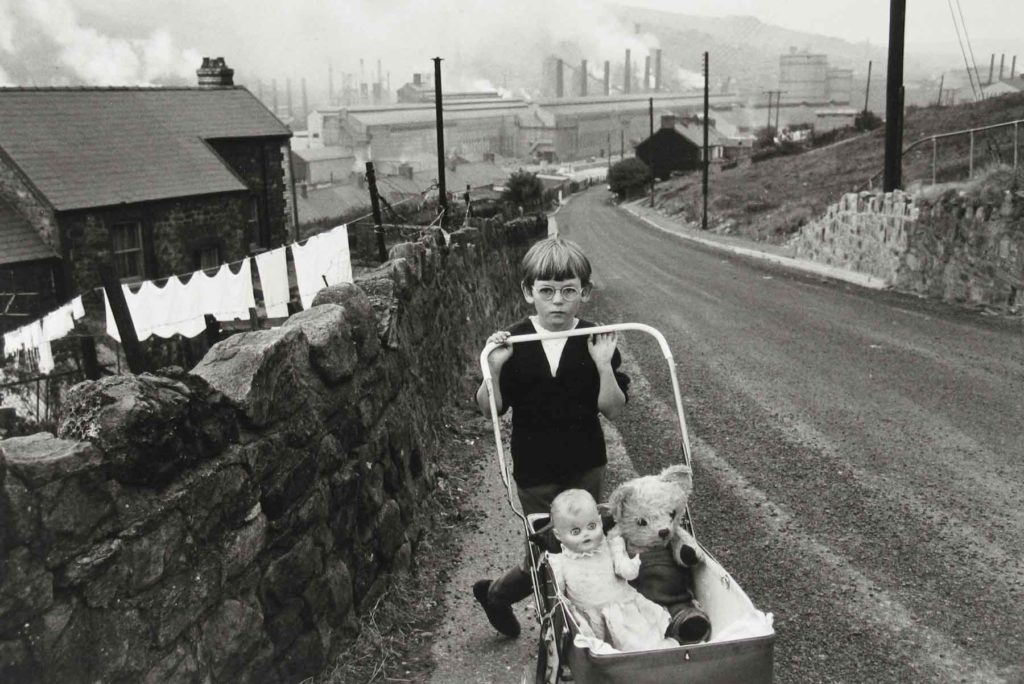 Huxley-Parlour gallery are pleased to present an exhibition of photographs of the United Kingdom by American photojournalist Bruce Davidson.

This exhibition will be the first solo presentation of Davidson’s work in London in nine years. Davidson first travelled to the UK in the autumn of 1960, on commission for The Queen magazine. He was given free rein to create his own personal portrait of the UK and toured for over a two-month period, spending a number of weeks in London before visiting the South Coast and then heading north to Scotland. He found a country that, in parts, appeared untouched since the 1930s, and a society that was driven by difference whilst still emerging from post-war traumas and years of austerity. Davidson focused his essay on the extremes of city and country life, and on the shifting social attitudes to class and custom. He was particularly drawn to documenting a new brand of teenager emerging in London, representing a new era and with it, a growing disparity between youth and age. 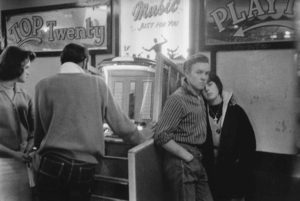 The photographs were published on 12 April 1961 under the title ‘Seeing Ourselves as an American Sees Us: A Picture Essay on Britain’. Also on display are works from a further photo essay made by Davidson in Wales in the mid-1960s. Whilst serving in the US military Davidson had asked a Welsh sergeant where he would send his worst enemy, and the man replied ‘Cwmcarm.’ In 1965, when he was on assignment to photograph Caernarfon Castle, Davidson felt compelled to visit Cwmcarm. Now known for its extensive forests and greenery, the mining town in the Ebbw valley in South Wales had a reputation for social deprivation, and for the scars left on the landscape by years of heavy industry. This reputation was countered by Davidson’s photographs that focussed on the communities – the mining families and the children at play – which sought to convey hope amongst the hardships. The photographs in this exhibition, some widely seen and others lesser-known, reveal a photographer attuned to traditions and social cues, perhaps overlooked by the British themselves. With his perspective as an outsider, he looked to formal dress rituals and idiosyncratic customs, also capturing a sense of British stoicism and sense of humour. Collectively these photographs reveal the complexities of both the people and the country he encountered.