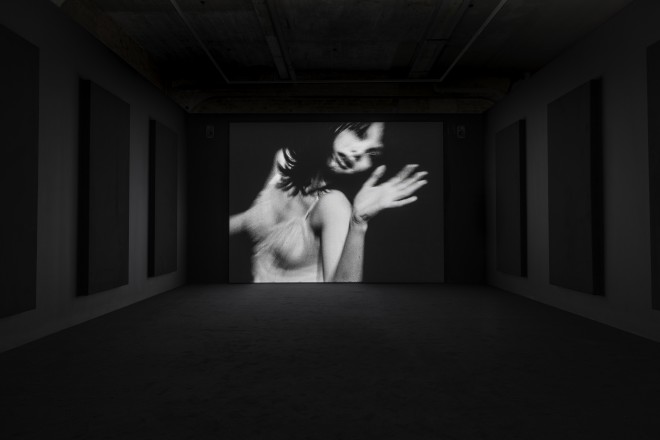 ‘This concept of images which are a collective of images or experiences that then make up a whole experience is something that I’ve worked on most of my life’.