You Only Pass Through This Life Once Jack – Card Reader 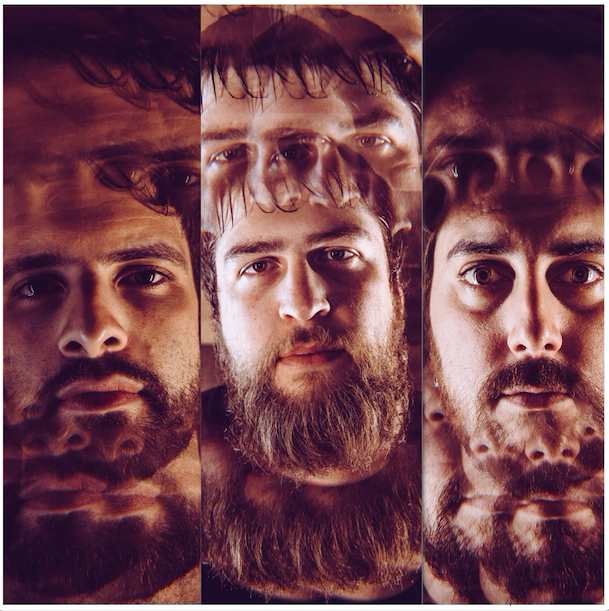 With the live music scene currently suffering, Card Reader is determined to forge ahead. They will be heading back into the studio this summer to record their first EP, which is due to be released in the fall.

“I wrote this song after I lost a close friend. The message is resounding: life is short, any day could be your last so don’t settle for less. Go after your dreams unapologetically.”

Originally founded by Petito, the band was created to put passion at the forefront. After 10 years working with bands founded by other people, Tom wanted to start his own project with a new vision to fulfill his goals in music.

The motto of Card Reader is: Believe in yourself unapologetically. Don’t settle for anything less than what makes you happy in life and in music. Surround yourself with people who believe in you and put your own stamp on what being in a band means. Card Reader doesn’t want to become just another pop-punk band. They want to show the world what it means to be Card Reader.