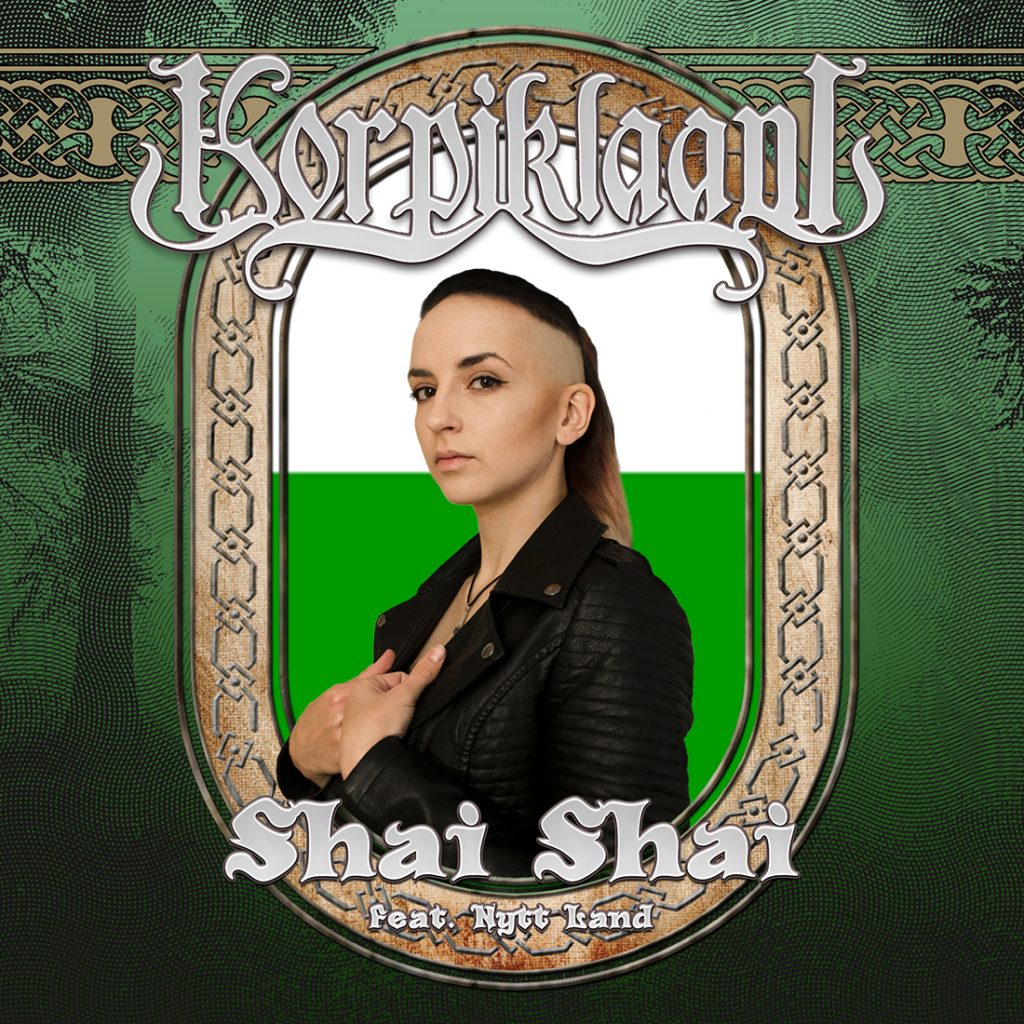 KORPIKLAANI are pleased to release another version of ‘Beer Beer’. This time it is ‘Shai Shai’ featuring Nytt Land’s Natalya Pahlenko singing in Siberian – continuing KORPIKLAANI’s concept of singing in different languages and cultural influences for ‘Beer Beer’.

KORPIKLAANI adds:
“Nytt Land are a shamanic folk duo that we met when they supported us the first time we played in Omsk. It was during those unique performances that all of us came out to watch them, it was that powerful. We soon became friends, with both Jonne and Tuomas having contributed on different tracks on their new album. Their version, ‘Shai Shai’ is one of our favorites as it is pure shamanic folk from Siberia. We hope you enjoy it as much as we do.”

KORPIKLAANI have finished the album recordings for their new masterpiece and have just started the mixing process. Stay tuned for news!